This belief is based upon the idea that people and their thoughts are both made from “pure energy”. And the belief that like energy attracts like energy.

4 Important Lessons to Learn From The Law of Attraction

This philosophy has been widely talked about and is really becoming a way of life for the New Age thinkers and more. The popular movie “The Secret” was based off of this powerful way of thinking. It’s becoming a reference point for the motivational arena.

1. You have attracted the circumstances and people that are currently in your life now.

It is a known fact that we are all the sum of all of our past decisions. So if you have someone in your life that is causing you hell or knocking you off of your game sorry to say it, but you put them in your life.

If you aren’t living the best life that you could be living, you are the one sabotaging your own success.

So if you hate your job and you don’t have a great relationship with the people close to you think back to where things went sour, and change it from there.

This will start the mechanical, metaphysical process of changing the bad vibes that you are sending out to the universe and replacing them with new ones. This is a powerful law that you are channelling are the results are truly extraordinary.

The energy we give will attract similar things. If you emit bad vibes, then you will attract bad things. The same goes for good vibes.

Try this: Smile daily and feel grateful for the things you have. Watch the results.

2. When you change the way you think, you will change the present and create the future.

What if I told you that you had access to the most powerful thing in the universe?

What if I told you that you are capable of writing the blueprints to your life, right now?

Well, you do and you can. It all starts with a change in your mindset. It all starts when you take the reins and become the creator. The architect. The planner of your existence.

The human mind is by far the greatest thing that resides in this universe and, yet a lot of its potential is left unused and underdeveloped.

That Apple or Android device you’re holding, that laptop or tablet, they all have come out of the human mind. They are products of human intelligence. You are capable of changing your entire life. You just have to change the way you think.

Great men and women have mastered themselves and most importantly their minds and you too are capable of becoming the next Steve Jobs, Mark Zuckerberg, or the next new game changer. You have the power, so use it.

3. Get out of the mindset that there isn’t enough wealth in the world for everyone.

This is a huge one that I hear a lot of people saying.

“The rich are going to take over everything and leave nothing for everyone else.”

This saying couldn’t be further from the truth than the thought that the world is flat and you will fall off the edge. The world that we live in is truly abundant and capable of providing great wealth for everyone. Although at times this doesn’t seem true, it is.

At one point in my life I actually felt that if I wasn’t going to win the lottery or have a rich uncle somewhere that I wasn’t meant to be financially independent.

It was this mindset that kept me from taking the appropriate risks and decisions to align myself with opportunities to receive or create the wealth that I so wanted.

This mindset stems from the thought that there isn’t enough wealth to go around. Get out of that mindset and truly believe that you will create the wealth that was meant to be in your life.

4. Believe in the expected outcome, and nothing else.

One example used by Lisa Nichols in the film ‘The Secret’ is as follows: Every time you look inside your mail expecting to see a bill, guess what? It’ll be there.

Each day you go out dreading the bill, you’re never expecting anything great, you’re thinking about debt, you’re expecting debt. So debt must show up…it showed up, because the law of attraction is always being obedient to your thoughts.

This shows the power of how your thoughts will change and sway your outcome with everything you attempt.

If you go into business or start something with the idea that you’re not going to be the best at it, then you’re not giving the universe any other choice, but to doom you to failure and mediocrity.

Approach everything you do with the mindset that you have already achieve the expected outcome and now you’re just waiting for the universe to bring it forth.

You now have the option to continue down a path of mediocrity and failure or to become the creator of your life’s new path. You have the most powerful tool in the universe in your tool box and it’s time to utilize it.

All of the things in your life that you do not want.

Remove them and their negative energy and start to release positive vibes. Next work on your mindset and the way you view the world and the situations that you are presented and you will change the situation.

“The trouble is in the mind, for the body is only the house for the mind to dwell in, and we put a value on it according to its worth. Therefore if your mind has been deceived by some invisible enemy into a I come in contact with belief, you have put it into the form of a disease, with or without your knowledge. By my theory or truth your enemy, and restore you to your health and happiness. This I do partly mentally and partly by talking till I correct the wrong impressions and establish the Truth, and the Truth is the cure” – Phineas Quimby

Which lesson from the law of attraction stands out to you the most? Leave a comment below. 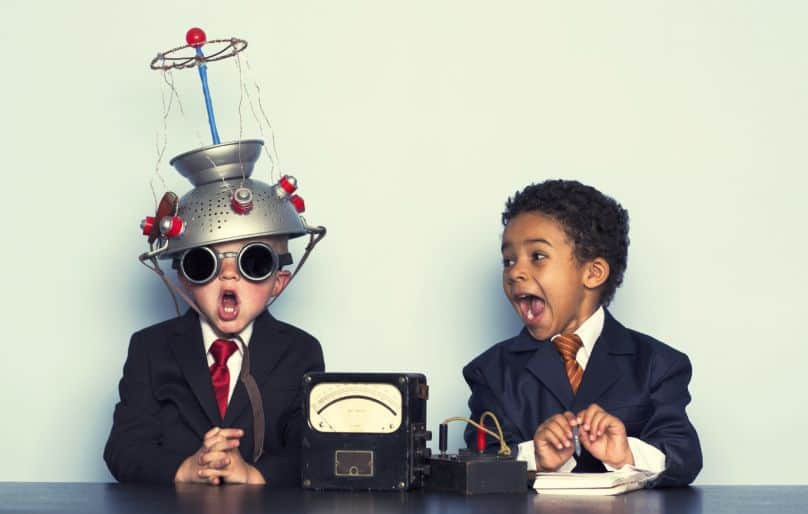 How to Make Your First Million In Your 20’s 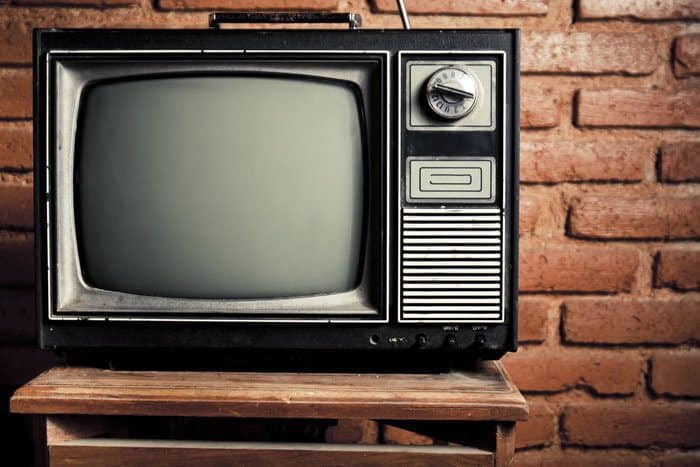 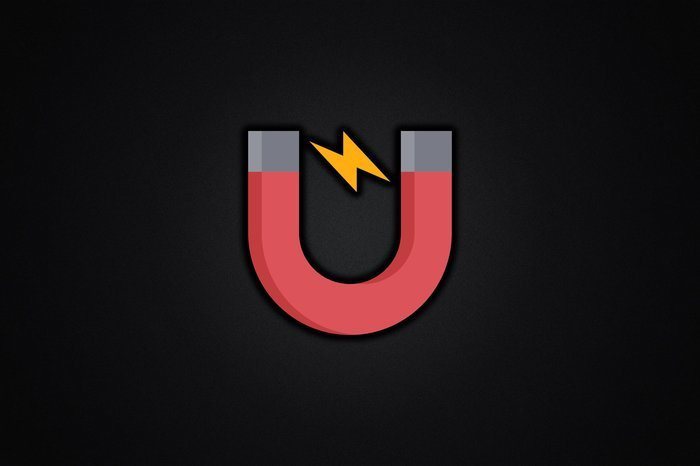 How to Become A Magnet to Wealth, Prosperity & Happiness 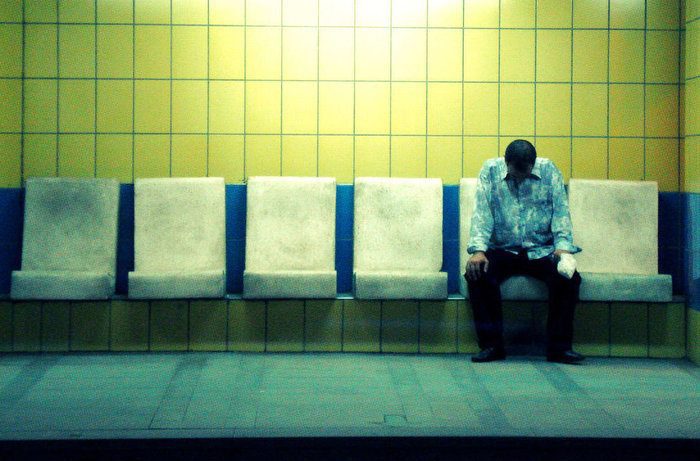 The 30 Major Causes of Failure By Napoleon Hill