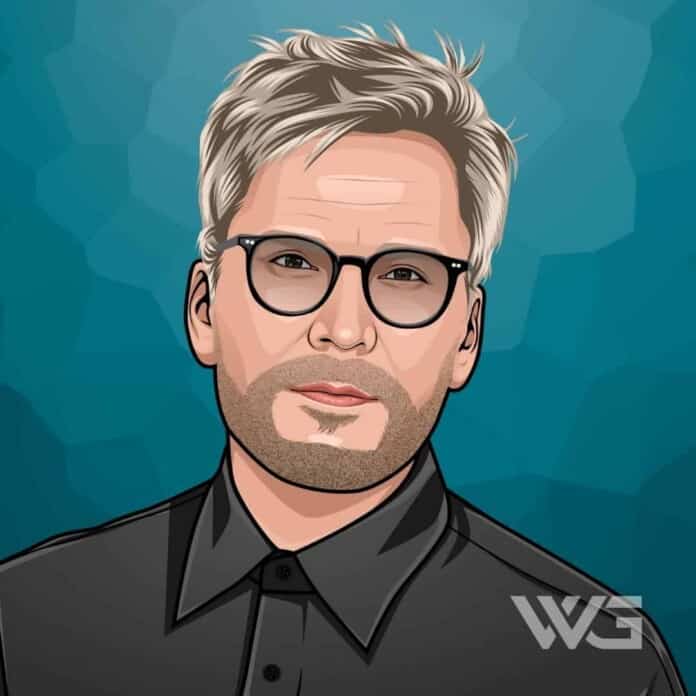 What is Balthazar Getty’s net worth?

Balthazar Getty is an American actor. Getty is also a well-known musician.

He is a member of the Getty family, and his acting debut was in the legendary movie ‘Lord of the Flies’ as Ralph.

Paul Balthazar Getty was born on the 22nd of January, 1975, in Tarzana, California.

His mother, Gisela, is a German-born professional photographer. In 1993, his parents divorced. His sister is the daughter of his mother, and his father adopted her.

Getty started his acting career when he was 12 years old. He auditioned for the lead role in the famous movie ‘Lord of the Flies’ after he was spotted in his art class at school. He received the role.

He appeared in the fifth season of the television show ‘Alias’ as Agent Thomas Grace. He then starred alongside Alias co-star Ron Rifkin in the drama ‘Brothers and Sisters.

He returned to the series on the sixth episode of season 4.

How Does Balthazar Getty Spend His Money?

Here are some of the best highlights of Balthazar Getty’s career:

“I have a habit of recording records very quickly – and not in a haphazardly way, not in a way where I’m not focused on details, because I’m a freak when it comes to that.” – Balthazar Getty

“I’ve been producing records, and as early as my late teens, early 20s, I put out a hip-hop record and then the Ringside stuff. You know, I just feel like I want to spend these years realizing all of my ambitions. I feel like we live in an age in which you can chase your dreams with focus and a vision.” – Balthazar Getty

“Years later, you can hear a song, and it brings you back right to that moment, what was happening at that time, whether it was a relationship or a difficult time, or maybe a great time in your life, and you had that album you were listening to. Twenty years later, you can put on that song you fell in love to or your heart was broken to.” – Balthazar Getty

“It’s not easy starting a label and putting out your own records. It’s required me at times to humble myself and really push and work hard to try to give this the best shot. I really want to share this with the world.” – Balthazar Getty

“It’s been such a group effort. When you’re a new band and you have limited resources, you end up getting people that are there because they love what you do, and that’s great.” – Balthazar Getty

“My dad in the early days was kind of in and out of my life. He would come and he would go. But I visited my father one summer — he’s in this bigger house out in Tarzana with a tennis court, all these things I had never seen — and I ended up staying with him.” – Balthazar Getty

Now that you know all about Balthazar Getty’s net worth and how he achieved success; let’s take a look at some of the best lessons we can learn from him:

Stay strong out there, it’s a tough world we are living in right now.

Even the great bad guys in cinema history, they’re likable.

Even in your darkest times, you have to know you have a good future ahead of you.

How much is Balthazar Getty worth?

Balthazar Getty’s net worth is estimated to be $200 Million.

How old is Balthazar Getty?

How tall is Balthazar Getty?

Balthazar Getty is an actor and singer. Getty is the great-great-grandson of Jean-Paul Getty who is the founder of Getty Oil Company.

He was one of the richest people in the world during his lifetime. Balthazar’s father was the infamous J.Paul Getty II who was kidnapped at the age of 16.

What do you think about Balthazar Getty’s net worth? Leave a comment below.