What is Boomer Esiason’s net worth?

Esiason played in the NFL for 14 seasons, primarily with the Cincinnati Bengals. He was selected by the Bengals in the second round of the 1984 NFL Draft, where he spent 10 seasons. Esiason was also a member of the New York Jets and Arizona Cardinals.

Boomer got his nickname before he was born. His mother reacted to his constant kicking in the womb and started to call him “Boomer”.

His father was a veteran of WWII. He was of Norwegian and Swedish descent; grandmother Nora Ingrid Gulbrandsen was born in Norway, and his grandfather Fritz Henning Esiason was born in Sweden.

After he graduated from the University of Maryland, he was selected by the Cincinnati Bengals in 1984. Esiason was the 38th overall pick, which left some experts surprised that he had achieved so much during his college career.

Esiason was also an excellent passer during these early years, and in the final game of 1986, he threw five touchdown passes and set a new team record.

In 1988, he led the Bengals to their second Super Bowl. Boomer continued to play for the Bengals for the next few years and maintained a high level of performance, equaling or breaking many of his own records.

He was then released by the Jets and signed with Arizona Cardinals as a free agent in 1996. The same year, he threw for 522 yards in a game against the Washington Redskins, which is one of the most passing yards ever achieved by a quarterback in the NFL.

A few years later, he retired. He played his one last season with the Bengals. Despite his age, he proved to be an incredible player. He eventually achieved a passer rating of 106 for his final season.

How Does Boomer Esiason Spend His Money?

Boomer Esiason spends some of his money on his real estate in New York.

Esiason lives in a home in Manhasset, New York.

Here are some of the best highlights of Boomer Esiason’s career:

“Randy Moss is not a leader. He doesn’t deserve to be the captain of the Oakland Raiders. He’s the one who said he wanted to be traded. He’s not happy. His effort is lacking. That’s a disgrace to the uniform. I don’t care what uniform you have on.” – Boomer Esiason

“When we played against Dan Marino, the best defense was to keep him on the sideline. By keeping him on the sideline, you made him frustrated. You made him anxious. When he came on the field, he felt like he had to score every time. I think that is where Peyton Manning is.” – Boomer Esiason

“All I can tell you is I played with Johnny Mitchell. Johnny Mitchell was one of the greatest athletic talents I ever played with, but I could never trust him. When the game was on the line, and he was supposed to run an out route at 10 yards, he would run an in route at eight and slide to the outside and scream to me that he was open. But it was how he got open that really made me uncomfortable in trusting him.” – Boomer Esiason

“The support of organizations including the NY Jets, Canon USA, USA Football, and Outback Steakhouse is a great example of how corporate America can make an impact in bettering the communities where employees work and live.” – Boomer Esiason

Now that you know all about Boomer Esiason’s net worth and how he achieved success; let’s take a look at some of the lessons we can learn from him:

Small businesses no longer need to feel like a deer in the headlights when considering constructing or updating their Websites.

Educate yourself. Understand what you’re dealing with.

3. It Depends On You

Well, it all depends on how you, you know, perceive the religious angle.

Boomer Esiason is a retired American football player. Esiason is the current radio sports commentator. He had a successful career in the NFL, playing for 14 seasons for several teams.

He also played for the New York Jets and the Arizona Cardinals over the course of his career.

What do you think about Boomer Esiason’s net worth? Leave a comment below. 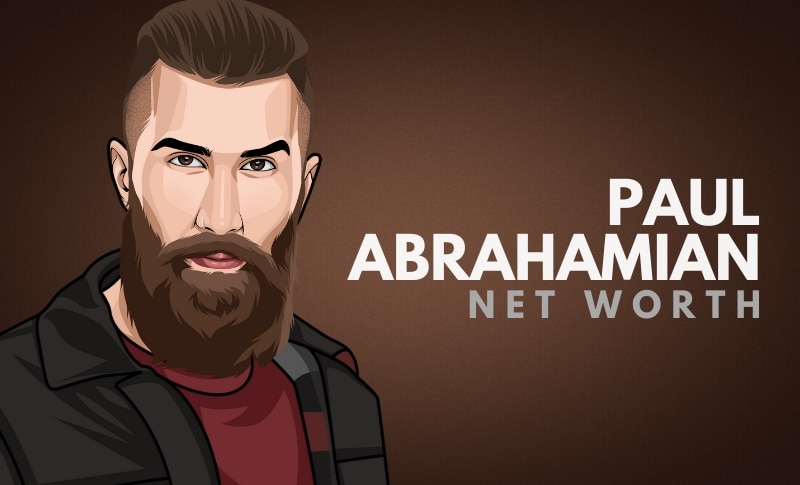 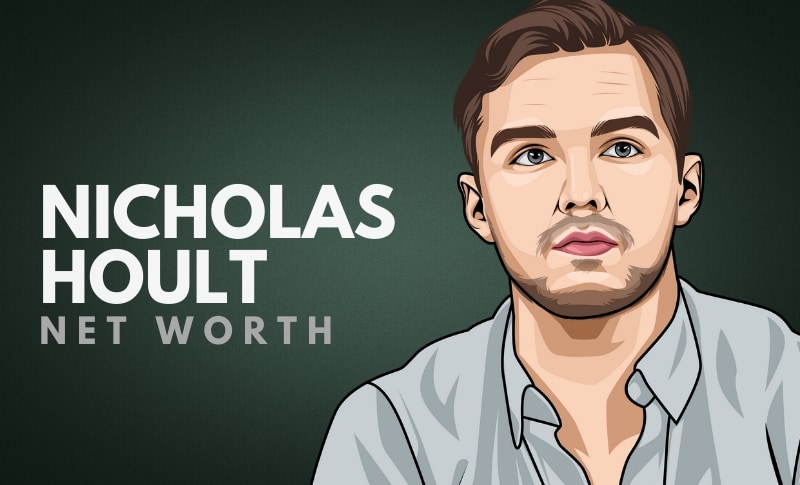 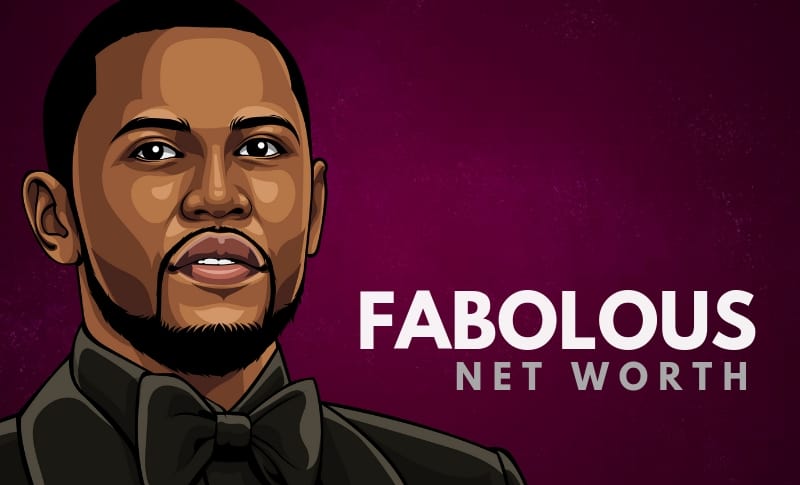 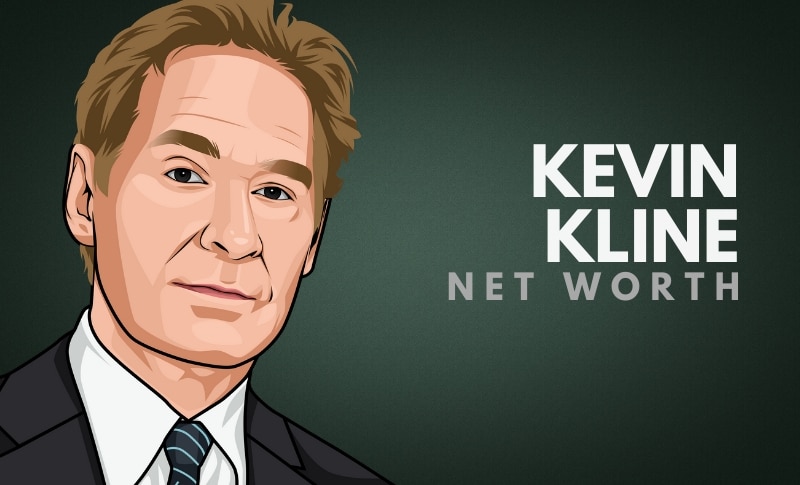