What is Halle Berry’s net worth?

Halle Berry is one of the most iconic and successful actresses in Hollywood. Throughout her career, she has won many prestigious awards for her amazing acting skills. Today, she is currently one of the highest-paid actresses in the industry.

Halle Berry was born on August 14, 1966, in Cleveland, Ohio. Her mother was an English-German psychiatric nurse and her father was an African American hospital attendant.

At a very young age, Halle’s father abandoned the family and she was raised by her mother in a white neighborhood where Halle had to deal with racism throughout her childhood because of her interracial origin.

Halle attended Bedford high school and later continued her studies at Cuyahoga Community College to pursue broadcast journalism. During her teenage years, she participated in numerous beauty pageants. In 1985 she won Miss teen America, and the following year she won Miss Ohio USA.

After getting a taste of what it was like taking part in the pageants, Halle decided that she wanted to become a fashion model.

In 1989 Halle relocated to New York City to pursue a career as an actress. Initially, she struggled to maintain herself and she wasn’t landing any acting gigs. She even lived in a homeless shelter for some time.

In 1991 she received a small role in the film ‘Jungle Fever’. Soon after this, her career began to take off.

In 1993 she played a major role in ‘Alex Haley’s Queen’ and in 1995 she played the role of Khaila Richards in the film ‘Losing Isaiah’. Later in the 90s she also appeared in the film ‘executive decision’, ‘Bulworth’, and ‘BAPS.’

A year later, Halle took the world by storm when she appeared in the film ‘X-Men’ and played the role of Storm.

In 2001 she was offered the role of a lifetime, the character Leticia Musgrove for the film ‘Monster’s Ball’. This role was one of the most significant milestones in her career and she later won several awards for the performance.

Since then she has appeared in many other films including ‘Catwoman’, ‘Gothica’, ‘Robots’, ‘Perfect Stranger’, ‘The Call,’ ‘Kidnap’ and countless others.

Here are some of the best highlights of Halle Berry’s career:

“Don’t take yourself too seriously. Know when to laugh at yourself, and find a way to laugh at obstacles that inevitably present themselves.” – Halle Berry

“There have been so many people who have said to me, ‘You can’t do that,’ but I’ve had an innate belief that they were wrong. Be unwavering and relentless in your approach.” – Halle Berry

“The first step is clearly defining what it is you’re after because without knowing that, you’ll never get it.” – Halle Berry

“When an opportunity comes your way, it’s about making sure you’re prepared to be the one who can walk through the door and deliver the goods. And I’ve had a lot of luck on my side and I’ve been prepared for that luck.” – Halle Berry

3 Rules for Success from Halle Berry

Now you know all about Halle Berry’s net worth, and how she achieved success; let’s take a look at some of the success lessons we can learn from her:

Knowing when to laugh at yourself is one of the best qualities that a human being can have. Don’t take things to seriously and learn to deal with obstacles and endeavors by laughing and keeping a positive attitude. Sometimes you can’t change the way things are and the best you can do smile.

2. “Be unwavering and relentless”

Never give up. Don’t let anything drag you down or stop you from going after what you want because you have the ability to accomplish anything you want in life. And if they tell you, you can’t…then prove them wrong!

3. You have to know what you want.

Have a clear vision of what you want to accomplish in life. If you go through life unsure of what your goals are or where you want to end up then you’ll never get it.

Halle Berry is one of the most successful in highest paid actresses today. She went from being Miss Ohio USA to becoming one of the biggest names in Hollywood.

What do you think about Halle Berry’s net worth? Leave a comment below. 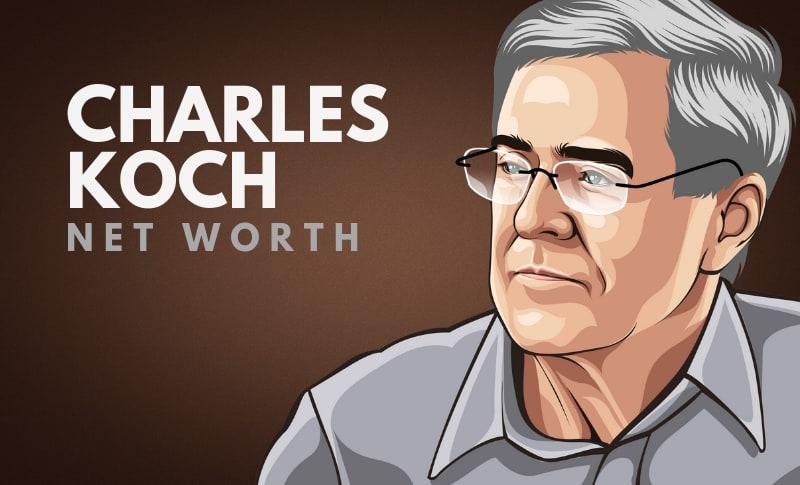 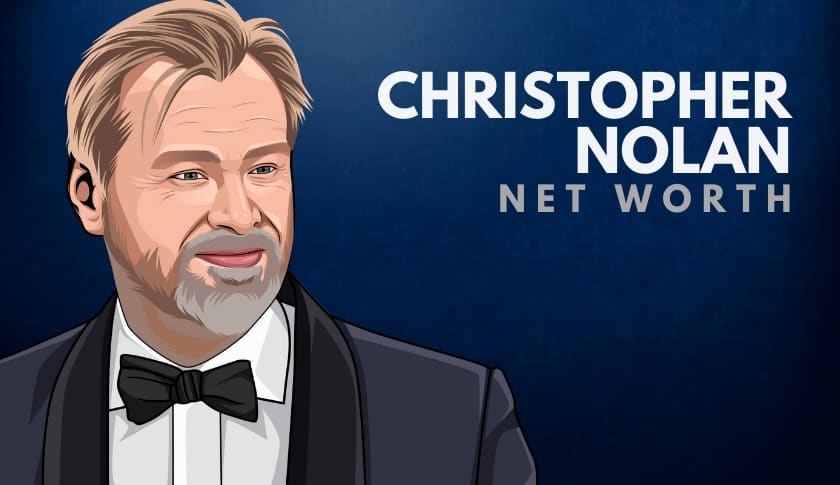 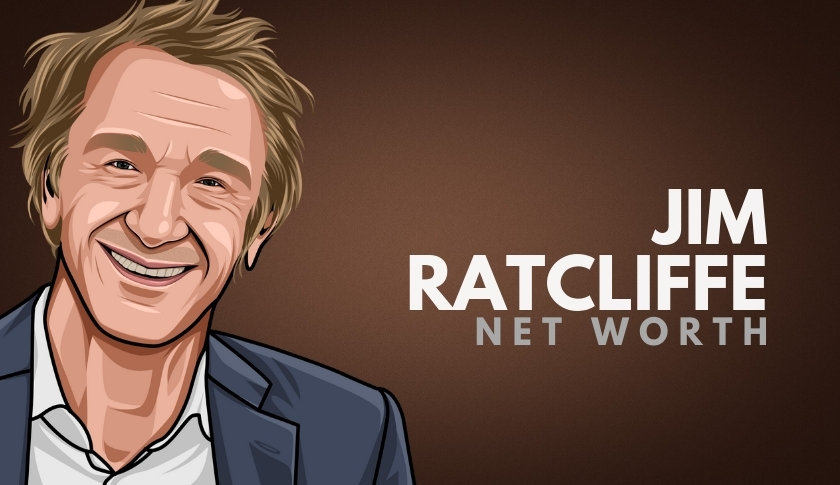 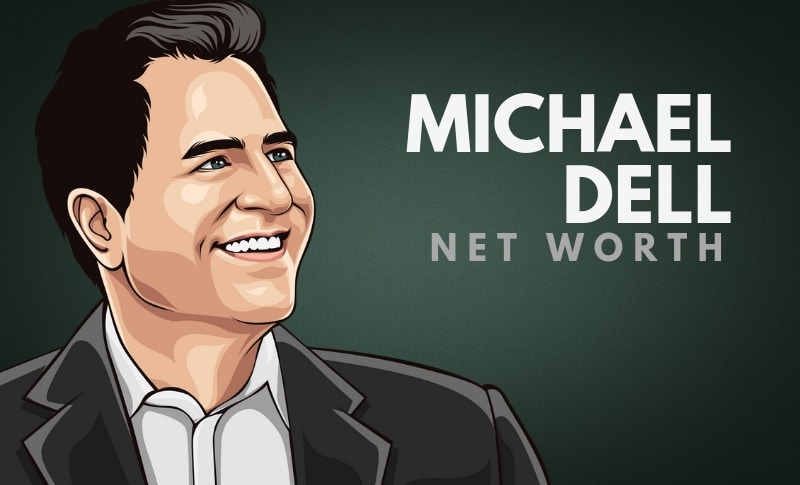