What is John Melendez’s net worth?

John Melendez is an American radio personality and comedian.

Melendez is also an actor, television writer, and podcast host. Melendez is best known for being on ‘The Howard Stern Show’ from 1988 to 2004. He became known for asking impertinent questions to celebrities at events and press conferences with his stuttering.

John Edward Melendez was born on the 4th of October, 1965, in New York.

Melendez was raised on Long Island, and he first started to stutter in second grade. Because of this, his high school experience was not a positive one. He was subjected to bullying by local bullies and classmates.

Melendez attended film school at New York University in 1988. During his college years, he was roommates with comedian Kitch Fatel. Fatel was working as an intern on ‘The Howard Stern Show.’

Melendez’s career started with ‘The Howard Stern Show’. He was tasked with answering phones and screening listeners before they were allowed on the air. He was given more of a spotlight when Stern tasked him with confronting celebrities at red carpet events.

Melendez would eventually become a well-known figure at the red carpet events. Celebrities learned how to avoid him, and in response, he started to wear disguises. Some of his disguises involved overcoats and fake mustaches. Some of his most notable interviews were with Ally Sheedy, Ted Williams, Ringo Starr, and the Dalai Lama.

As time went on, he started to venture into the acting world. In the show Tony n’ Tina’s Wedding, he also had roles in movies like ‘.’Airheads,’ Meet Wally Sparks,’ ‘Dude, Where’s My Car? ‘Osmosis Jones,’  and ‘Private Parts.’

In 2004, he left ‘The Howard Stern Show’ after accepting an offer from Jay Leno. After working as a sketch performer for ‘The Tonight Show,’ he connected with Leno again in 2009. Throughout the years, he served as a writer for the show. In 2018, he launched his podcast ‘The Stuttering John Podcast.

How Does John Melendez Spend His Money?

John Melendez owns a real estate in Calabasas that was built in 2005.

Melendez owns a home in Calabasas. The home was built in 2005 and came with five bedrooms and six bathrooms.

Here are some of the best highlights of John Melendez’s career:

“I am shocked… I mean, we did this as a goof, I’m John Melendez, I just could not believe that it took us an hour and a half to get Jared Kushner and Donald Trump on the phone from Air Force One.” – John Melendez

“I call back with the worst English accent known to man and say, “Hello this is Shawn Moore calling from Senator Bob Menendez.” And they said, “What?” And I said, “Sean as in Connery, Moore as in Roger, I’m a big Bond fan.” As soon as I said, “I’m a big Bond fan,” you would think they would imagine, wait, he didn’t pick his own name, that doesn’t make any sense.” – John Melendez

“I’m a liberal, I’m a Democrat, as Donald once was, and I was like, I’m going to get my points across now and try and get some discourse with the president. He does not even realize that you have a guy who’s not nearly as articulate as Senator Bob Melendez.” – John Melendez

Now that you know all about John Melendez’s net worth and how he achieved success; let’s take a look at some of the lessons we can learn from him:

Melendez had a hard time growing up, and he was bullied because of his stuttering. He never stopped believing in himself, and he followed his dream to be where he is today.

Being defeated is often a temporary condition. Giving up is what makes it permanent.

If you are going through hell, keep going.

John Melendez is an American television writer and radio personality.

Melendez is known as “Stuttering John,” and he gained fame after becoming part of ‘The Howard Stern Show’ in 1988.

He rose to fame for asking celebrities irritating and disrespectful questions during red carpet events. After he left ‘The Howard Stern Show,’ he began working as an announcer for ‘The Tonight Show with Jay Leno.’

What do you think about John Melendez’s net worth? Leave a comment below. 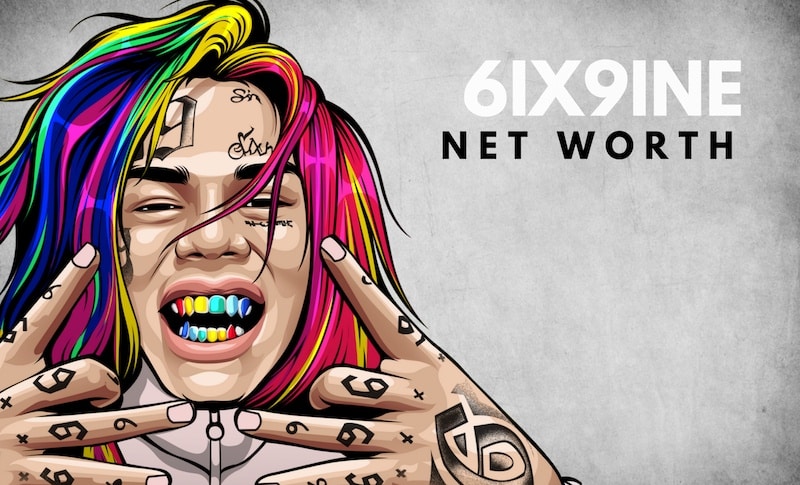 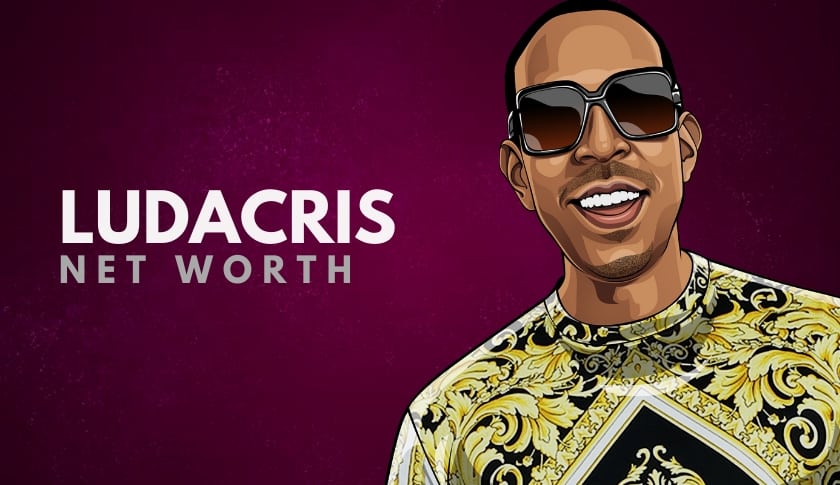 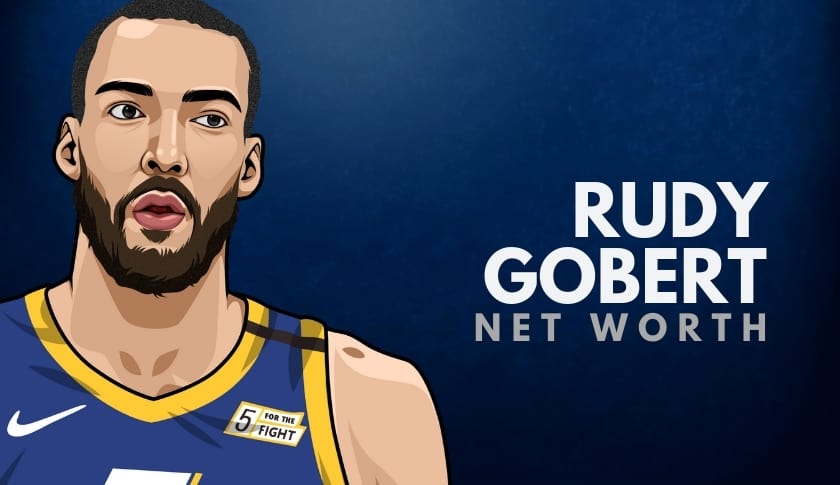 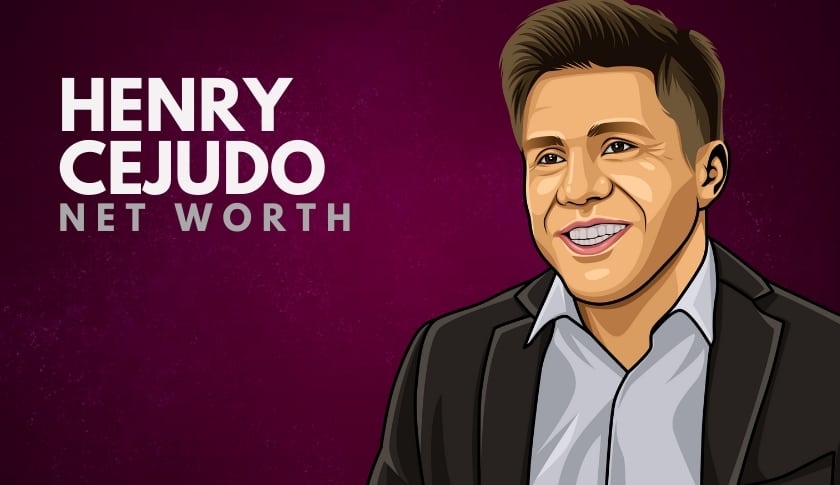 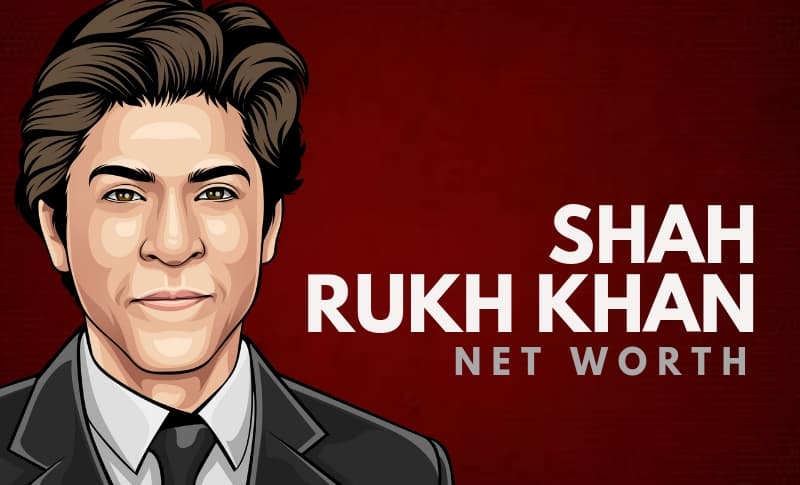