What is Lang Lang’s net worth?

Lang has performed with leading orchestras all over the world. He has been active since the 1990s, and he was the first Chinese pianist to be engaged by the Berlin Philharmonic, the Vienna Philharmonic, and some top American orchestras.

A Chicago Tribune music critic has called him “the biggest, most exciting young keyboard talent.” He is considered to be one of the most accomplished classical musicians of modern time.

His father is a member of the Manchu Niohuru clan, from which there had been many Qing dynasty empresses. When he was 2 years old, he started to have an interest in learning how to play the piano.

He began piano lessons with Professor Zhu Ya-Fen at age 3. When he turned 5, he won first place at the Shenyang Piano Competition and performed his first public recital. He intended to audition for Beijing’s Central Conservatory of Music when he was 9 years old.

Lang is the pianist for the soundtrack for ‘The Painted Veil,’ which won a Golden Globe. Lang was inspired to play piano after he watched an episode of Tom and Jerry. He was expelled from his tutor’s school for not having enough talent.

Lang was the first Chinese pianist to play for the Berlin Philharmonic and Vienna Philharmonic. He joined Google and YouTube in 2008 for the project YouTube Symphony Orchestra.

Lang performed during the opening ceremony in Beijing for the Summer Olympics in 2008. In 2014, he collaborated with Metallica for the 56th Annual Grammy Awards 2014.

In 2009, he made Time’s magazine of the 100 Most Influential People in the World. He became the Cultural Ambassador to China for the Recording Academy in 2008.

How Does Lang Lang Spend His Money?

He spends some of his money on charity.

Lang has helped charities such as African Wildlife Foundation, Save the Elephants, UNICEF and WildAid.

Here are some of the best highlights of Lang Lang’s career:

“There is a strong interest in China for classical music, but also music in general. A lot of children love to play the piano. They play all different kinds of music on the piano, classical music alongside popular music. In China, everyone knows famous classical pieces such as Beethoven’s Moonlight Sonata or Für Elise.” – Lang Lang

“Each of the pieces I recorded has been carefully selected and has a special meaning for me. The duet “Sheep may safely graze,” which I recorded with my wife Gina Alice, connects me with an unforgettable memory — our wedding day. We played it in Versailles for the first time in front of family and friends.” – Lang Lang

“I had not known his music before I studied Bach’s masterwork. I was actually astonished that Goldberg must have been a pretty good keyboard player. As an admirer of Wilhelm Kempff, I have known his sublime transcription of the Siciliano from Bach’s Second Flute Sonata since my early childhood and have always wanted to play it.” – Lang Lang

“I felt like I was playing to the Universe. This was the biggest event ever hosted in China. The whole world was watching. This made it an unbelievable night for me, especially because the main idea of the show was to represent a new generation starting.” – Lang Lang

“It was fortunate and unfortunate. To be a pianist, you really need to train very hard. Unfortunately, this is not something we can avoid; but fortunately, I had someone who pushed me a bit, not every day but sometimes, when I didn’t want to practice.” – Lang Lang

Now that you know all about Lang Lang’s net worth and how he achieved success; let’s take a look at some of the lessons we can learn from him:

Never stop learning no matter how old you are, no matter what success you have achieved. It can be exciting and uplifting to learn a new skill!

Every day may not be a good day, but it is good every day.

3. Stay True To Yourself

Always stay true to yourself and never let what someone else says distract you from your goals.

Lang Lang is a Chinese concert pianist who has performed concerts for many dignitaries such as Queen Elizabeth, President Obama, and Vladimir Putin.

What do you think about Lang Lang’s net worth? Leave a comment below. 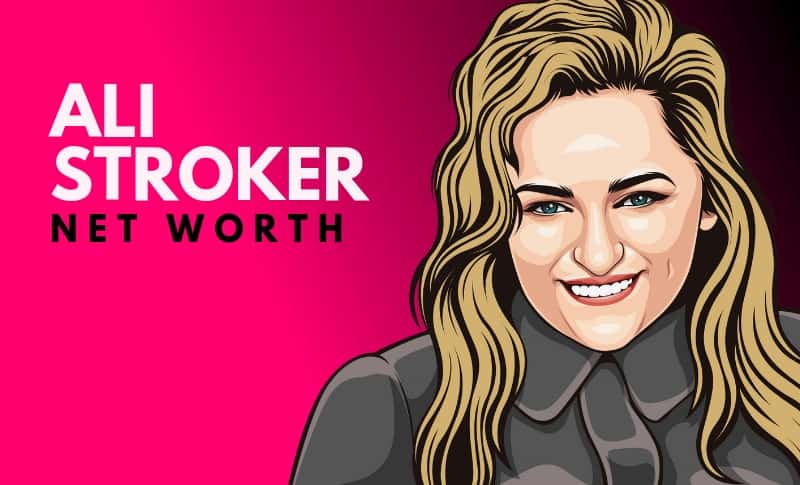 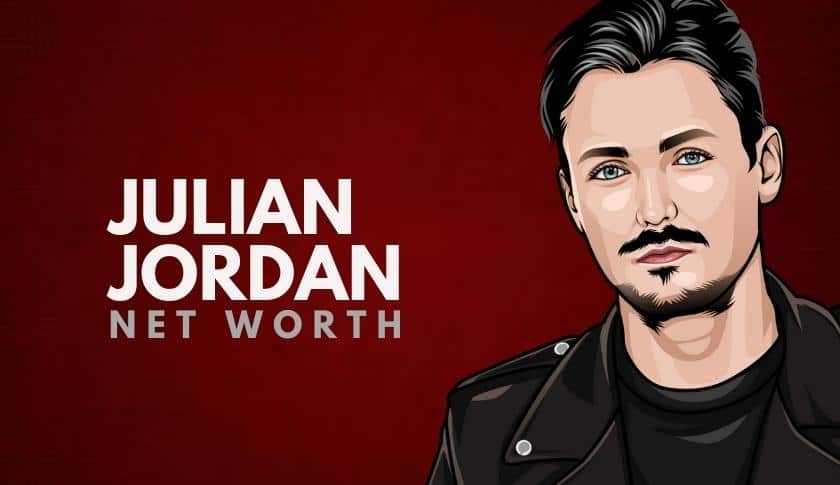 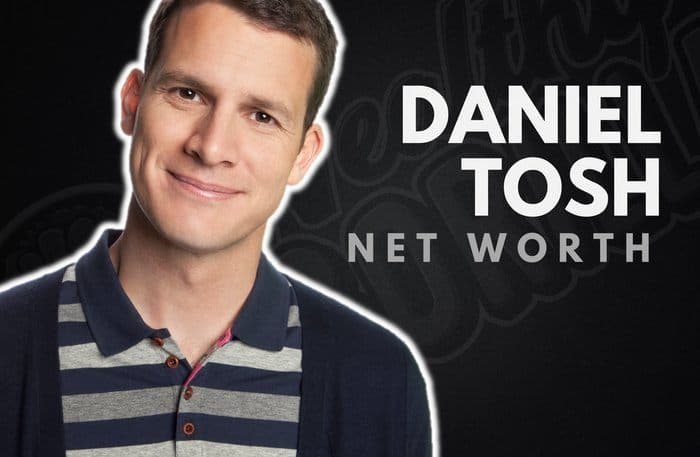 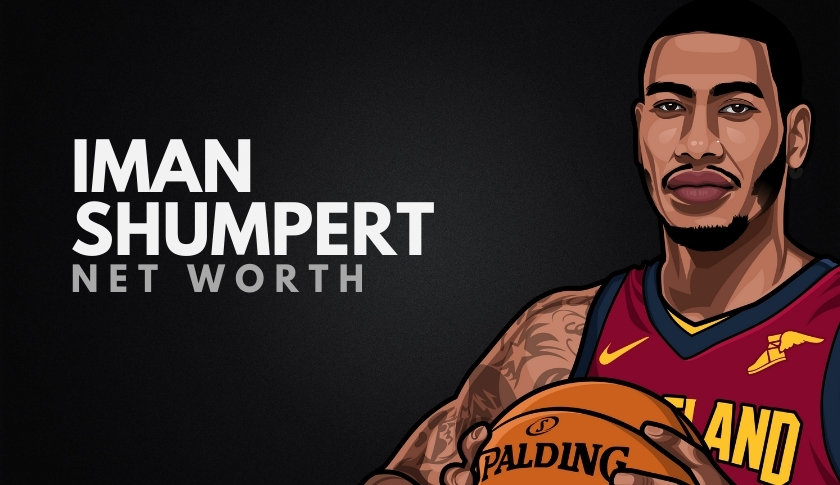