Mike Tyson is a legendary American heavyweight boxer who boxed for 20 years between 1985 and 2005. Tyson’s first victory came at the 1982 Junior Olympics where he won a silver medal. On March 6th, 1985, Tyson made his professional debut against Hector Mercedes.

At 20 years old Tyson became the youngest Heavyweight champion in boxing history. He is best known for his ferocious and intimidating boxing style as well as his controversial behavior inside and outside the ring.

Here’s a collection of the greatest Mike Tyson quotes:

1. “In order to succeed greatly, you have to be prepared to fail greatly. If you can’t do both of them, you’ve got a problem.” – Mike Tyson

2. “I’ll fight anybody my trainer puts me in with because I’m confident I can beat any fighter in the world. If anybody can see I’m almost a master at evading punches coming at me.” – Mike Tyson

3. “I’m a dreamer. I have to dream and reach for the stars, and if I miss a star then I grab a handful of clouds.” – Mike Tyson

4. “As long as we persevere and endure, we can get anything we want.” – Mike Tyson

5. “I had to persevere because this was my life. This championship, this was the stuff I dreamt of all my life, and I wasn’t gonna be denied.” – Mike Tyson

6. “You need to learn independence. You have to be independent – it builds character.” – Mike Tyson

7. “In order for me to achieve… I had to regard myself greater than what I was. In other words, I had to fake it until I make it.” – Mike Tyson

9. “I can’t change myself. I’m Mike Tyson. I’m a regular kid from the ghetto striving to do something positive with myself. I happen to fight well.” – Mike Tyson

10. “Everyone that you fight is not your enemy and everyone who helps you is not your friend.” – Mike Tyson

11. “Unfortunately, sometimes you can’t have fun accomplishing your goals. Sometimes people don’t have the determination, the will, the steadfastness, the tenacity, they give in under the slightest struggle.” – Mike Tyson

12. “The only thing I do is just pray for inspiration, for a way of thinking, because I don’t have any particular goal in sight.” – Mike Tyson

13. “That’s what people respect, the fact that I wasn’t a chump that laid on his back and gave up.” – Mike Tyson

14. “There’s nothing wrong with making mistakes, just don’t make the same ones. We don’t want to duplicate them.” – Mike Tyson

17. “We all have struggles in life but we have to continue to fight.” – Mike Tyson

18. “Greatness is not guarding yourself from the people; greatness is being accepted by the people.” – Mike Tyson

19. “God lets everything happen for a reason. It’s all a learning process, and you have to go from one level to another.” – Mike Tyson

20. “You come home, and you party. But after that, you get a hangover. Everything about that is negative.” – Mike Tyson

21. “Every win, regardless a good or bad one, gives you more confidence.” – Mike Tyson

22. “If you don’t do it for passion and love, the emotional outcome will be disastrous.” – Mike Tyson

23. “I’m the biggest fighter in the history of the sport. If you don’t believe it, check the cash register.” – Mike Tyson

24. “ Any man can do what he has to do. But doing it like you love it? That is what takes it to a whole different level. A champion does it like he loves it, even when he doesn’t.” – Mike Tyson

25. “The tempt for greatness is the biggest drug in the world.” – Mike Tyson

26. “Many times I quit boxing even before I became a professional boxer” – Mike Tyson

27. “A good fighter needs to be diligent, committed and disciplined doing what you hate to do but do it like you love it.” – Mike Tyson

28. “I’m scared every time I go into the ring, but it’s how you handle it. What you have to do is plant your feet, bite down on your mouthpiece and say, ‘Let’s go.” – Mike Tyson

30. “Fighting is not physical, fighting is spiritual. It’s the determination and the will in the guy.” – Mike Tyson

31. “Fighting is a sport if you’re not humble it’s going to bring humbleness to you.” – Mike Tyson

32. “The ability to apply the discipline, the ability to do what needs to be done no matter how he feels inside, in my opinion, is the definition of a true professional.” – Mike Tyson

33. “That equals to being a fool, having fame and no fortune. A lot of guys out there have fame doing this and doing that, but they are broke.” – Mike Tyson

34. “I don’t try to intimidate anybody before a fight. That’s nonsense. I intimidate people by hitting them.” – Mike Tyson

35. “Most fighters are the most humble people in the world because they’ve gotten their ass kicked before.” – Mike Tyson

37. “Hard times fall upon everybody. Whatever it is, we’re going to get out of it.” – Mike Tyson

38. “You stand your ground and you perform your art. That’s what the artist does. The artist is about perfection.” – Mike Tyson

39. “I’m gonna make sure you talk about me, and your grandkids and kids after that gonna know about me…your great-grandkids will say “wow, wasn’t that a bizarre individual? ” – Mike Tyson

40. “Whatever you want, especially when you’re striving to be the best in the world at something, there’ll always be disappointments, and you can’t be emotionally tied to them, because they’ll break your spirit.” – Mike Tyson

Thanks for checking out this collection of quotes from Mike Tyson! Don’t forget to share them on social media with your friends and family.

Which are your favorite Mike Tyson quotes? Leave a comment below. 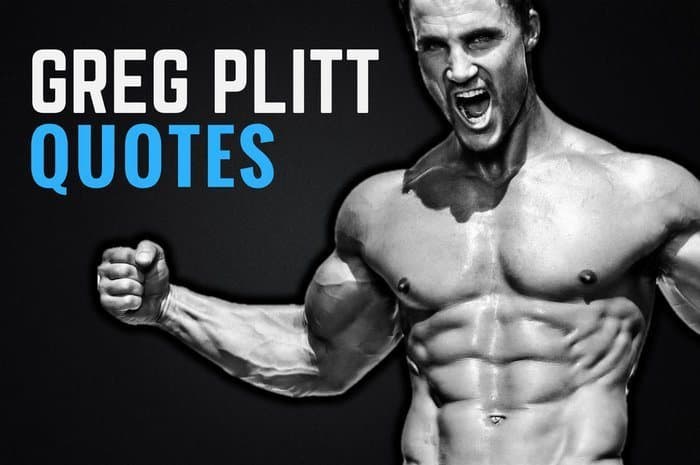 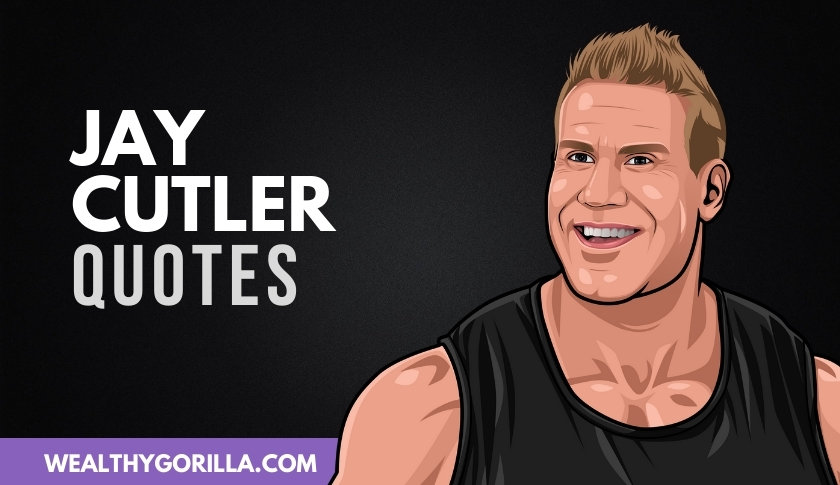 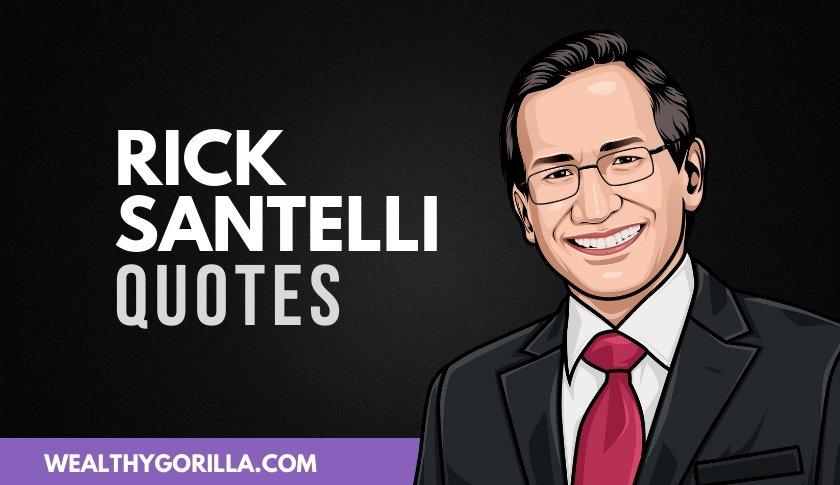 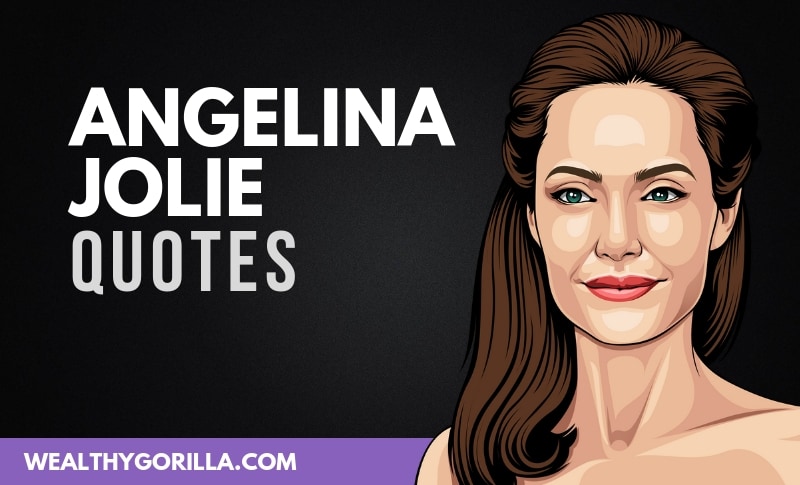