What is Ozzy Osbourne’s net worth?

John Michael “Ozzy” Osbourne is an English singer, songwriter, actor, and reality television star who rose to prominence during the 1970s as the lead vocalist of the band ‘Black Sabbath’.

His longevity and success have earned him the informal title of “Godfather of Heavy Metal”.

John Michael “Ozzy” Osbourne was born on the 3rd of December, 1948, in Aston, Birmingham. Osbourne is the son of Jack and Lilian Osbourne and is one of six children. The family lived a modest middle-class life.

Osbourne received little formal education and left school at 15 to find work. He did a number of menial jobs like a laborer, plumber, and apprentice toolmaker

Osbourne teamed up with Geezer Butler to form his first band in 1967. The band broke up after only two performances. Osbourne and Butler collaborated with guitarist Tony Iommi and drummer Bill Ward to form another band, Earth. They renamed the band Black Sabbath in August 1969.

‘Master of Reality’, the band’s third album, hit the stores in 1971, reaching the top ten in both the U.S. and U.K. It was the first time that the band had included acoustic songs in their album.

In their fifth album ‘Sabbath Bloody Sabbath’, released in 1973, the band added more musical instruments to their orchestral setup. This album not only sold huge volumes but also got favorable reviews from critics.

His albums ‘The Ultimate Sin’ and ‘No Rest for the Wicked’ released in 1986 and 1988 respectively.

He had planned to retire during the 1990’s but he later had a change of heart. He is still active in giving musical performances and his recent works include ‘Black Rain’ and ‘Scream’.

Here are some of the best highlights of Ozzy Osbourne’s career:

“In those days, if you wanted a new car or a holiday, you’d phone up the office and they’d send you some cash. You never had a bank account. I don’t know anyone from the music business in the Seventies that it didn’t happen to.” – Ozzy Osbourne

“The rest of the guys in Sabbath became boring old farts, and there I was, this crazy guy, still into wrecking hotel rooms and having parties.” – Ozzy Osbourne

“I’m not one of these guys to do my solo stuff one night and Black Sabbath the next. I can’t do that, you know. It’s too much to handle.” – Ozzy Osbourne

“I never received any encouragement. My father would work nights and my mother would work during the day. We were expected to get a job with a trade.” – Ozzy Osbourne

“The introduction of heartache began as a child.” – Ozzy Osbourne

Now that you know all about Ozzy Osbourne’s net worth, and how he achieved success; let’s take a look at some of the strongest lessons we can learn from him:

2. Fix Your Own Problems

Nobody can fix you. You have to fix your own problems or adapt to them. Other people can be helpful, but only so much. You are the only person with the power and ability to control your own level of happiness. You and you alone control how happy you allow yourself to be.

3. You Can Be Smart in Many Ways

Being a “genius,” in IQ terms, means nothing if you don’t contribute anything important to society.

Ozzy Osbourne is a Grammy Award-winning musician who rose to fame as the lead singer of the hard rock band Black Sabbath. The singer-cum-songwriter struggled through several childhood problems to become one of the most popular hard rock stars of his times.

What do you think about Ozzy Osbourne’s net worth? Leave a comment below. 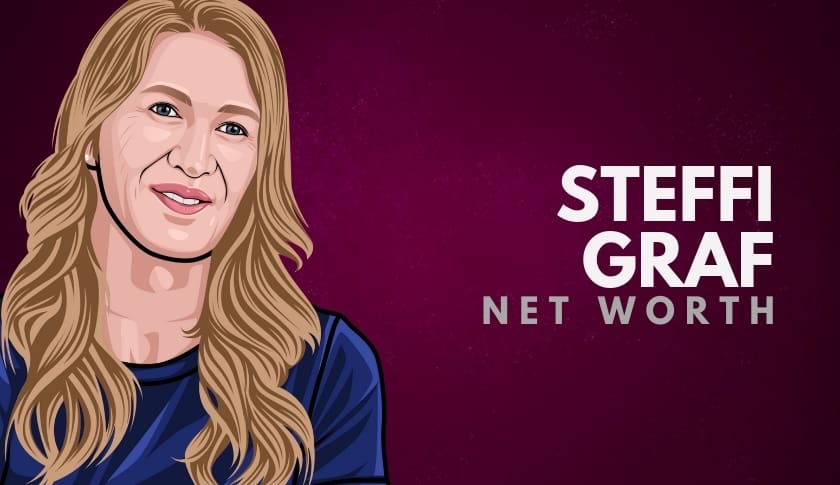 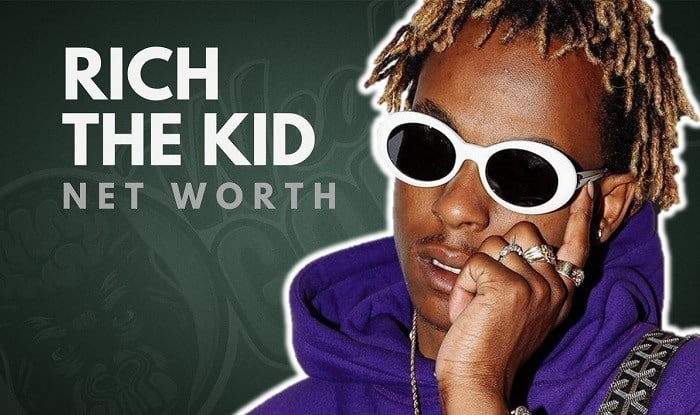 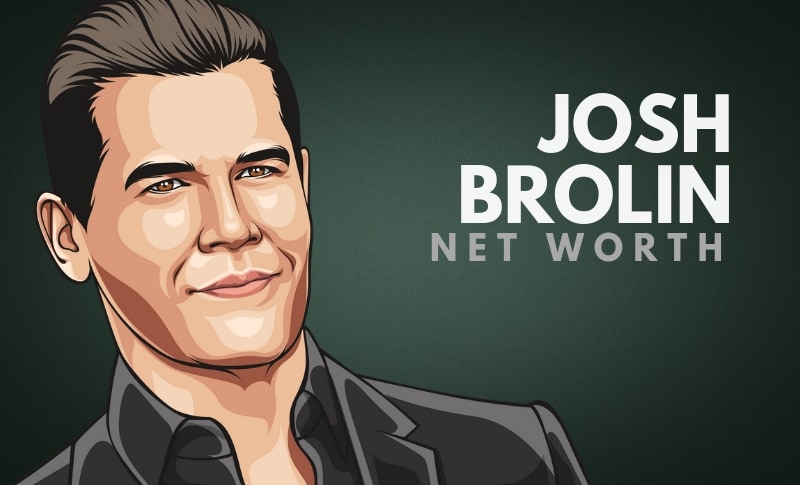 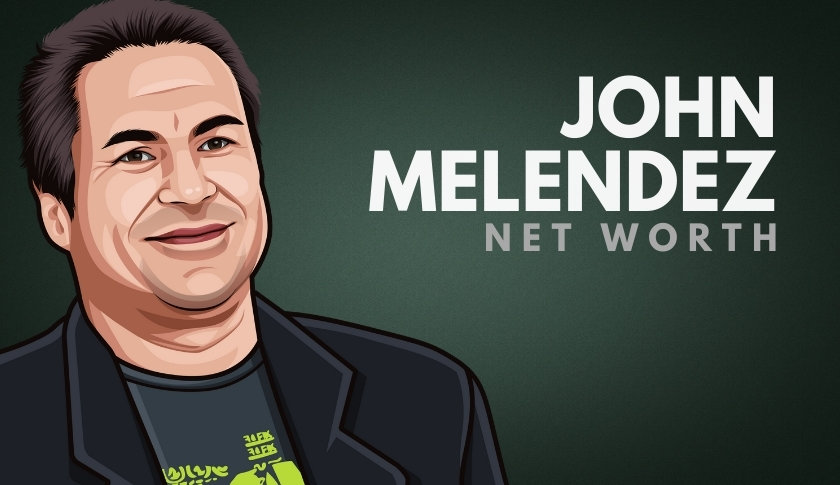 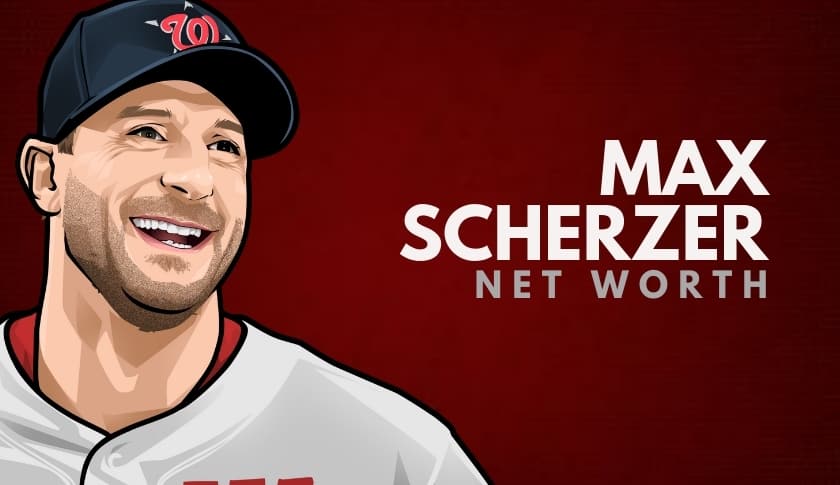