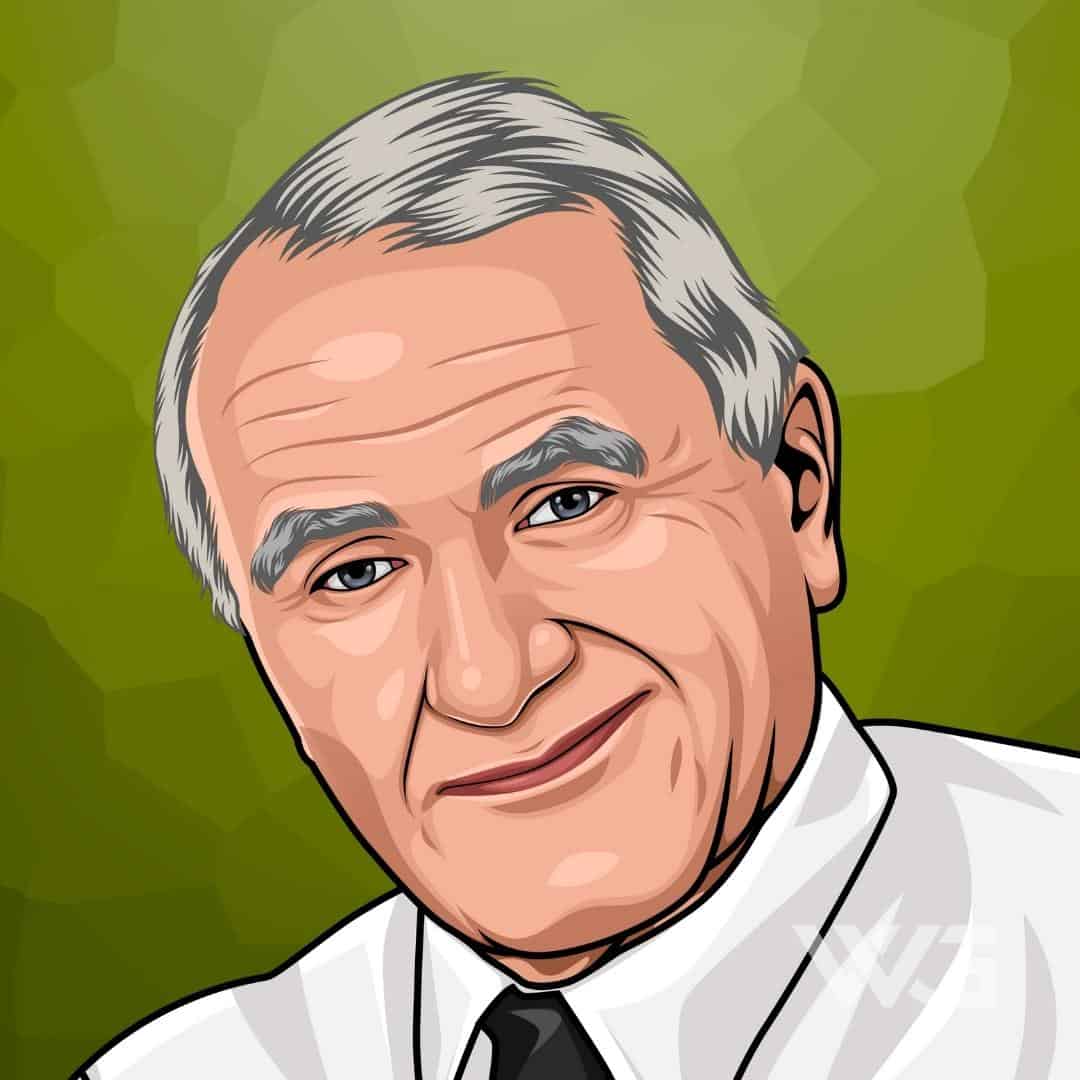 What is Paul Caddick’s net worth?

Paul Caddick is a retired British rugby player who has gone on to excel as one of the most prominent businessmen working in the United Kingdom today.

He remains committed to rugby, investing in the rugby club Leeds Rugby Limited and establishing the hugely successful company the Caddick Group.

Paul Caddick was born 1 July, 1950, in Castleford, West Yorkshire, the son of a coal miner, taking an interest in sports from an early age.

During the 1960s, Caddick studied Civil Engineering at Sheffield Hallam University, earning a Bachelor of Science at the institution.

After working for some time as a site engineer in the construction industry, he chose to pursue his interest in rugby.

After playing in rugby union for some time, playing for Leeds Rugby Union Club and making a name for himself as a reputable player.

Paul Caddick’s sporting career was cut short in 1980 after his neck injury during a scrum, forcing him to consider other options.

Following his departure from rugby, Caddick founded the Caddick Group, a civil engineering business based in Yorkshire that has since evolved into a property-to-construction group.

In the mid-2010s, he expanded his business interests after becoming the owner of Leeds CF&A, merging Leeds rugby union club with Leeds Rhinos under the Leeds rugby umbrella.

This gave him full ownership of the iconic sporting arena, Headingley Stadium, the location for some of the most notable sporting events in the region.

He is also the founder of Moda Living, a London-based property development company that has worked with some of the biggest banks in the world to develop head office buildings.

From his experiences as a professional rugby player to his outstanding track record in business, Paul Caddick’s career earnings have remained consistently high.

This has seen significant increases since the creation of his companies, such as the Caddick Group and Caddick Construction.

Future career earnings and other revenue streams promise to remain high as his businesses develop and thrive over time.

While Paul Caddick has a net worth comparable to some of the richest athletes in the world, he has earned much of it away from the world of sports.

His net worth saw its biggest increases in his post-rugby union career as a businessman, entrepreneur, and investor.

The recent record-setting performance of the Caddick Group has allowed his net worth to climb significantly.

Paul Caddick is reluctant to share extensive information about his personal life and family, although he is known to be married to Alex Caddick with a son named John.

Caddick has spent most of his life residing in the Yorkshire area of the country, where his business and sporting interests are based.

He has no known social media accounts, preferring to release all announcements through his official company website, including press releases and other updates.

Paul Caddick has won several awards through his civil engineering business, with the industry recognizing his many achievements.

Here are some notable awards and achievements from Paul Caddick’s career:

His business interests continue to enjoy huge success in various domains, with more awards and achievements likely to come in the future.

How Does Paul Caddick Spend His Money?

His close ties to construction companies indicates his ability to invest in the most expensive houses in the world, featuring the very best amenities and features.

Caddick has also spent significant sums in support of local rugby teams in the Yorkshire area to help them improve their chances of victory.

With his successful time as a rugby player followed by many lucrative business ventures, Paul Caddick has had a noteworthy life and career.

He’s invested in several companies over the years, both in construction and the world of rugby and cricket.

Here are some of the best highlights of Paul Caddick’s career:

With future business deals and development projects in the pipeline, we can anticipate many more highlights as Paul Caddick’s career continues.

Paul Caddick is known for keeping a very low profile, rarely conducting interviews with the media and having no social media presence.

On the rare occasion he does speak to the press, he shares his insights into the success of the Caddick Group and discusses his pride in being a Yorkshireman.

Here are our favorite quotes from Paul Caddick:

Now that you know all about Paul Caddick’s net worth let’s break down some of the insights his life can give us on success and business.

His experiences show how success doesn’t have to be in a single domain and the value of taking a new approach when all else fails.

Here are some of the best success lessons to learn from Paul Caddick:

While many people might have taken the injury as a sign to retire permanently, Caddick saw it as an opportunity to switch tracks and embrace a new career as a developer.

Don’t let adversity dissuade you from trying something new and expanding your entrepreneurial horizons.

Despite having to retire from rugby, Paul Caddick has always kept the sport close to his heart, supporting his local teams financially and through attendance to their games.

3. Have Fun With Your Profession

Caddick’s construction and engineering contributions have helped shape the horizon of some of Britain’s biggest cities.

While these projects are costly and time-consuming, Caddick has fun with his career and describes himself as “like a kid with a toy.”

So there you have it, our complete guide to the sporting career and business ventures of retired British rugby player Paul Caddick.

His net worth has seen significant growth through his business ventures and will likely continue to climb as Caddick diversifies his investments.

To make sure this article includes the latest details on his net worth, we’ll be updating it in the future to bring you all the facts and figures you need to know.

What do you think about Paul Caddick’s net worth? Leave a comment below.