Steve Buscemi is a well known American actor, writer, and director. From all of the success in acting, Buscemi earned himself two ‘Screen Actors Guild Awards’, a ‘Golden Globe’, and two nominations for an Emmy Award.

His film career began in the late 80s, with the film ‘Parting Glances’. Buscemi is known for his supporting roles in films such as ‘Miller’s Crossing’, ‘Barton Fink’, ‘The Hudsucker Proxy’, and ‘The Big Lebowski’.

This is a list of some of the most inspirational Steve Buscemi quotes:

1. “Communication is the key, and it’s one thing I had to learn to talk to the actors. I was so involved with the visual and technical aspects that I would forget about the actors.” – Steve Buscemi

3. “I don’t tend to think of the characters I play as losers. I like the struggles that people have, people who are feeling like they don’t fit into society, because I still sort of feel that way.” – Steve Buscemi

4. “I never did improv professionally, but that was certainly in my training as an actor. I like it.” – Steve Buscemi

5. “I think all comics borrow from each other. Only a few have an original voice, and I wasn’t one of them. In the end, I couldn’t figure out who to steal from, so I stopped doing it.” – Steve Buscemi

6. “I’ve always loved comedy and growing up it was the comedies that I really responded to. So I don’t know how it turned out that once I started acting that I started getting a certain kind of role, that I never saw myself as growing up, so I really love when I get an opportunity to play a [comedian] role.” – Steve Buscemi

8. “Oftentimes you’ll see stuff that makes it into the mainstream that has been influenced by things that are clearly not from the mainstream.” – Steve Buscemi

9. “What if I told you insane was working fifty hours a week in some office for fifty years at the end of which they tell you to p*ss off; ending up in some retirement village hoping to die before suffering the indignity of trying to make it to the toilet on time? Wouldn’t you consider that to be insane?” – Steve Buscemi

10. “Whenever you do something that is in a continuous take, and something that we’re not used to doing, because it was all in the details of if you don’t make one move seem natural it can give away all of it.” – Steve Buscemi

12. “I always find that it’s when a script is not detailed, then I have to do more work as an actor.” – Steve Buscemi

13. “I didn’t think I’d ever be able to do movies. That was for serious actors.” – Steve Buscemi

14. “I like telling stories about people with problems. I can’t really put it much simpler than that.” – Steve Buscemi

15. “I talked with Quentin about where the character came from, and he told me Kansas City. I don’t know how somebody talks from Kansas City, so I made him from New York.” – Steve Buscemi

16. “I’m terrible at story and structure, but I’m not so bad at writing dialogue.” – Steve Buscemi

17. “It doesn’t matter so much where the material comes from, as long as it’s good.” – Steve Buscemi

18. “My real training as an actor was when I started doing theatre.” – Steve Buscemi

19. “We both [with Jo Andres] think that it is really important to our culture that we support all kinds of music, all kinds of theatre and all kinds of art because you never know what moves people. We’ve always believed that there should be a strong voice outside the commercial world. Certainly, the commercial world has a huge place in our culture and we also support that – but, we also want to support the stuff that lives outside of that.” – Steve Buscemi

20. “When I was in pre-production for Trees Lounge, I was hearing the cinematographer talking with the production designer about colours and this and that, and feeling like I was losing control.” – Steve Buscemi

21. “Casting is everything. Getting the person that you imagined is this character and then seeing what they bring to it.” – Steve Buscemi

22. “Every day’s an adventure when I step out of my door. That’s why I usually wear a hat and keep my head low.” – Steve Buscemi

23. “I didn’t really like the aloneness of doing stand-up.” – Steve Buscemi

24. “I had a magic kit. I never really followed through on it, but I had my phase of wanting to do it, sure.” – Steve Buscemi

25. “I suppose things are better now, but … I don’t know. People still hate each other, they just know how to hide it better.” – Steve Buscemi

26. “I was very surprised that for a while I could only get cast as straight. It was that way for a few years.” – Steve Buscemi

28. “Just because people want to eat the burger doesn’t mean they want to meet the cow.” – Steve Buscemi

29. “They’re not supposed to show prison films in prison. Especially ones that are about escaping.” – Steve Buscemi

30. “When I was a fireman I was in a lot of burning buildings. It was a great job, the only job I ever had that compares with the thrill of acting.” – Steve Buscemi

31. “Bob Altman had this relaxed but serious attitude. Everybody loved him. I wanted him to adopt me.” – Steve Buscemi

32. “Do you think god stays in heaven because he too lives in fear of what he’s created here on earth?” – Steve Buscemi

33. “I did stand-up. I loved George Carlin and Steve Martin.” – Steve Buscemi

34. “I don’t think I’m that much different from any other working actor that’s trying to make a living.” – Steve Buscemi

35. “I never made a daring rescue, which is the story people want to hear. I did go to my share of fires.” – Steve Buscemi

36. “I was going to buy a van and move to LA so I could secretly pursue acting without any of my friends knowing.” – Steve Buscemi

38. “It wasn’t until my senior year in high school that I started acting.” – Steve Buscemi

39. “The first movie I had a featured role in was Parting Glances.” – Steve Buscemi

40. “What’s “God”? Well, you know, when you want something really bad and you close your eyes and you wish for it? God’s the guy that ignores you.” – Steve Buscemi

41. “All the roles I play, I don’t see any of my roles in films that they’re typically leading men.” – Steve Buscemi

43. “I could never have imagined the films I’ve done and the people I’ve worked with when I was starting out; I certainly did not have a career path.” – Steve Buscemi

44. “I don’t think about the characters I choose to play, analytically or consciously.” – Steve Buscemi

45. “I never had any master plan about directing, and I don’t really write.” – Steve Buscemi

46. “I usually get freaked out if I’m in a situation where a lot of people recognise me at once.” – Steve Buscemi

49. “Really interesting things come because you don’t know what the rules are, what you can and can’t do.” – Steve Buscemi

50. “What was frustrating about Armageddon was the time I spent not doing anything. It was a big special effects film, and I wasn’t crazy about pretending I was in outer space. It feels ridiculous.” – Steve Buscemi

Thanks for checking out this collection of quotes from Steve Buscemi! Don’t forget to share them on social media with your friends and family.

Which are your favorite Steve Buscemi quotes? Leave a comment below. 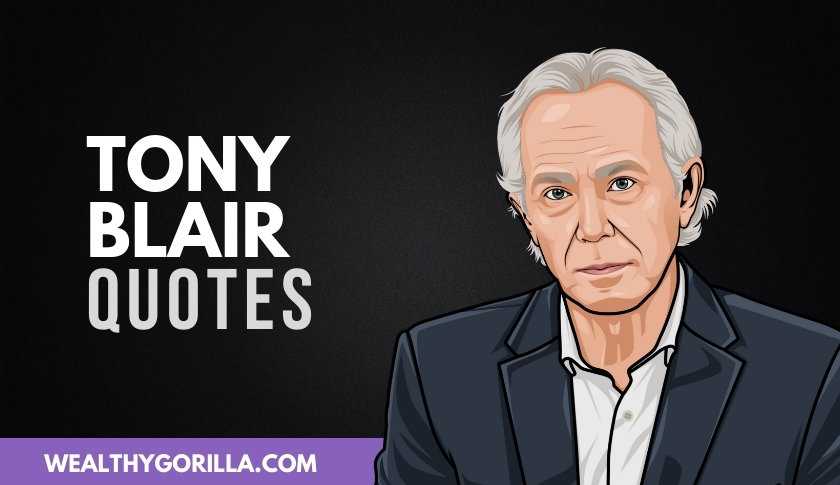 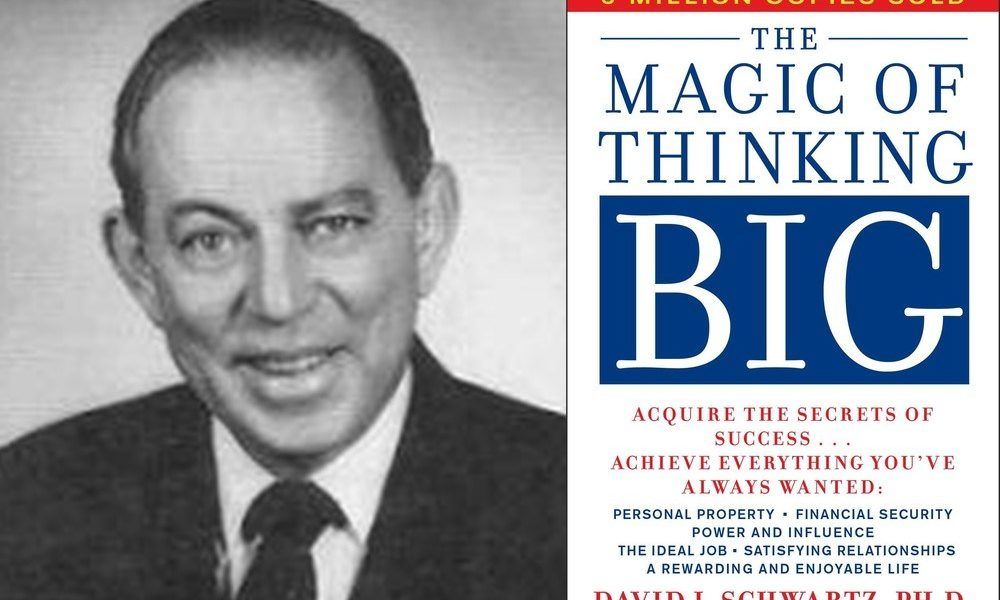 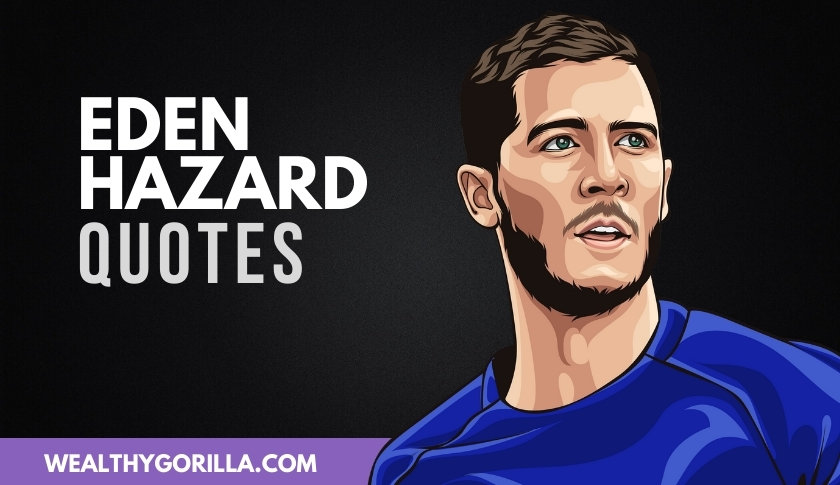 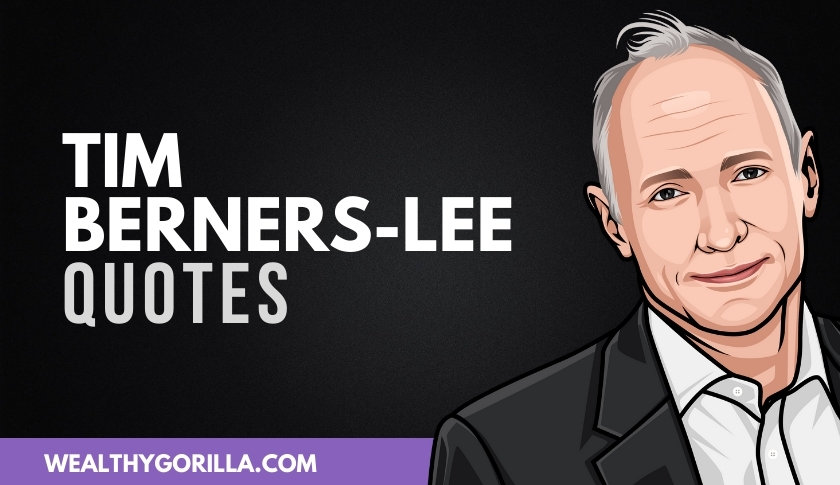