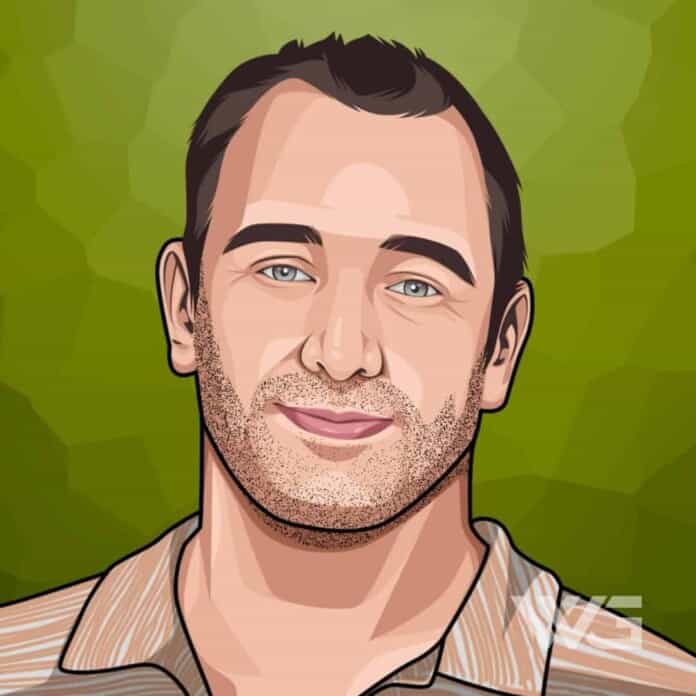 What is Trey Parker’s net worth?

He is best known for co-creating South Park (1997–) and co-developing the Tony Award-winning musical ‘The Book of Mormon’ with his creative partner Matt Stone.

Randolph Severn “Trey” Parker  III was born on the 19th of October, 1969, in Colorado. Parker is the son of a geologist father, Randy and an insurance broker mother, Sharon.

He performed in ‘The Best Little Whorehouse in Texas’ and even designed the sets for the community theater’s production of ‘Little Shop of Horrors’. He graduated from the Evergreen High School and attended Berklee College of Music.

Parker and Matt Stone began making animated movies while still at the university. They made ‘Jesus vs. Frosty’ using just construction paper, glue and an old film camera. The movie was premiered at a student film screening in 1992.

In 1995, they created another animated film called ‘Jesus vs. Santa’. The plot revolved around the adventures of four boys.

The adult animated sitcom ‘South Park’ premiered on the Comedy Central television network in 1997. The show became famous for its crude language, sexual content, and dark humor which were intended for a mature audience. The show became one of the channel’s highest rated shows.

The success of ‘South Park’ propelled the duo to co-write and produce a full-length feature film based on the show. ‘South Park: Bigger, Longer & Uncut’, a musical comedy film, was released in 1999.

Parker and Stone, in collaboration with Robert Lopez, created the book, lyrics, and music for a theatrical production, ‘The Book of Mormon’, a religious satire that first premiered in 2011.

Here are some of the best highlights of Trey Parker’s career:

“The story of Jesus makes no sense to me. God sent his only son. Why could God only have one son and why would he have to die? It’s just bad writing, really. And it’s really terrible in about the second act.” – Trey Parker

“I got into this little habit of architecture and building. I designed a house in Colorado and one in Hawaii. The idea is supposed to be build and sell – but then I can never bring myself to sell them.” – Trey Parker

“The truth is, marijuana probably isn’t going to make you kill people. Most likely isn’t going to fund terrorists, but pot makes you feel fine with being bored and it’s when you’re bored that you should be learning a new skill or some new science or being creative. If you smoke pot you may grow up to find out that you’re not good at anything.” – Trey Parker

“It’s not like we have a formula, but I think one of the reasons this show has survived is that it has a big heart at its center. Other cartoon shows have people crap on each other and make racist jokes. But I don’t think people tune in for that. I just don’t think a show lasts for 10 years without a heart.” – Trey Parker

Now that you know all about Trey Parker’s net worth, and how he achieved success; let’s take a look at some of the lessons we can learn from him:

Sitting down with a blank piece of paper or an empty document screen and expecting for something to happen is stupid. Sometimes inspiration, but most of the time, however, all that happens is you’re left there cursing your “lack of creativity.”

2. Inspiration Is A Product Of Following The Process

Inspiration is something that has to be worked at and worked on. It’s not some eureka moment or a feeling reserved for people who deem themselves as creative. It’s a process.

3. The Creative Process Is Iterative

As mentioned above, by trusting in the process and putting in your hours, and doing the work, you’ll improve.

How much is Trey Parker worth?

Trey Parker’s net worth is estimated to be $600 Million.

How old is Trey Parker?

How tall is Trey Parker?

He is an actor, screenwriter, voice artist and producer all rolled into one. He is best known to his fans as the co-creator of the adult animated series ‘South Park’ which he created with his best friend.

As of February 2023, Trey Parker’s net worth is estimated to be roughly $600 Million.

What do you think about Trey Parker’s net worth? Leave a comment below.