What is Vin Diesel’s net worth?

Vin Diesel is an American actor, producer, director, and screenwriter. Most of us probably know him for his role as Dominic Toretto in the ‘Fast & Furious’ franchise; but he’s also starred in many other films, and directed a few as well.

At one time before his career really took off, Diesel was working as a bouncer for a nightclub.

Vin Diesel was born on the 18th July 1967, in Alameda County, California, and has a twin brother called Paul. He was raised by his mother and step-father in New York; his step-father was an acting instructor and theatre manager.

Naturally, Diesel was brought up in an acting and theatre environment and began starring in plays at a young age.

To further his education, he attended Hunter College in New York, where he studied screenwriting.

Before Diesel could crack his way into acting, he was working as a bouncer for a nightclub in New York. At the time, he was doing a lot of screenwriting, and auditioning for parts, but never managed to get anything significant.

In the late 1990s, he was cast into a couple of roles in major films, including Saving Private Ryan, and The Iron Giant.

Today, most will recognize him as Dominic Toretto, who has been one of the lead characters in 6 of the Fast & Furious movies.

How Does Vin Diesel Spend His Money?

Vin Diesel has an amazing car collection, for starters he has a 1974 Plymouth Barracuda; these cars have been out of production for a long while so Diesel has a very rare car.

His most exotic and powerful car is the 2014 Lykan Hypersport which costs $3.4 million.

In Atlanta, he owns an 11,000 square foot mansion. The mansion features a 12-person dining room, a garage, a bar, seven bedrooms, nine bathrooms, an elevator, four patios, and a full gym. Diesel has purchased a place in Beverly Hills as well for $2.25 million.

Here are some of the best highlights from Vin Diesel’s career:

“You know when something feels so good but you’re afraid to feel good about it? So you kinda hold back? Everyone says, Congratulations, you must be so happy. And you say something stupid like, I’m just doing what little I can with what little I have.” – Vin Diesel

“It’s insecurity that is always chasing you and standing in the way of your dreams.” – Vin Diesel

“With age, you get to a place where you don’t want to knock people out. You just want to give people a hug.” – Vin Diesel

“It wasn’t until I went to college and I got my first motorcycle that I understood the thrill of speed.” – Vin Diesel

View our larger collection of the best Vin Diesel quotes!

3 Keys to Success from Vin Diesel 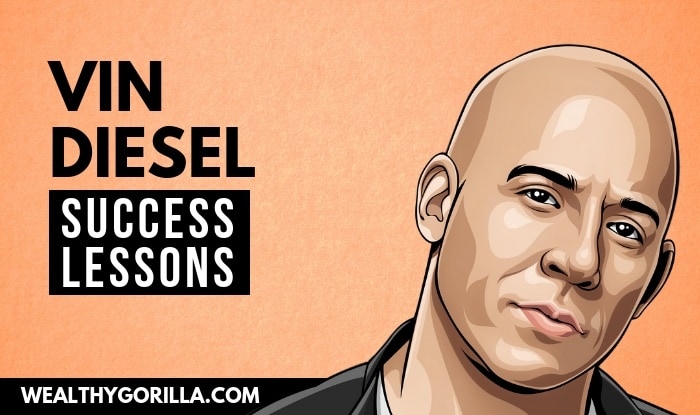 From bouncer to famous Hollywood Action star; there’s a lot of success lessons to be learned from Vin.

Thanks to MoneyInc, we’ve been able to highlight 3 keys to success from Vin Diesel:

1. You Need to Challenge Yourself

You might not need growth to achieve your initial success, but you’ll need to grow as a person if you want to maintain your success.

After all, longevity is never the result of complacency; continued success means change, innovation, and improvement. Diesel attributes his success over the years to his willingness to accept challenging and difficult roles.

This rule isn’t about growing as a success, or growing in your skill set.

Rather, it’s about growing as a person: about being good, about doing the right thing, and about becoming the best possible version of yourself. Push yourself to be better, and you’ll simultaneously push yourself toward a successful future.

3. You Always Have Something to Learn

You’ll find a time and a place to use everything you’ve learned, so the lesson here is to learn as much as you possibly can. And really, that’s advice that can apply to any and every field. Education is never a waste, so when you have the opportunity to learn something new, take it.

If it hadn’t have been for the sequels to the first ‘Fast & Furious’ movie (which Diesel was against making), he would probably have never reached this level of net worth.

What do you think about Vin Diesel’s net worth? Leave a comment below. 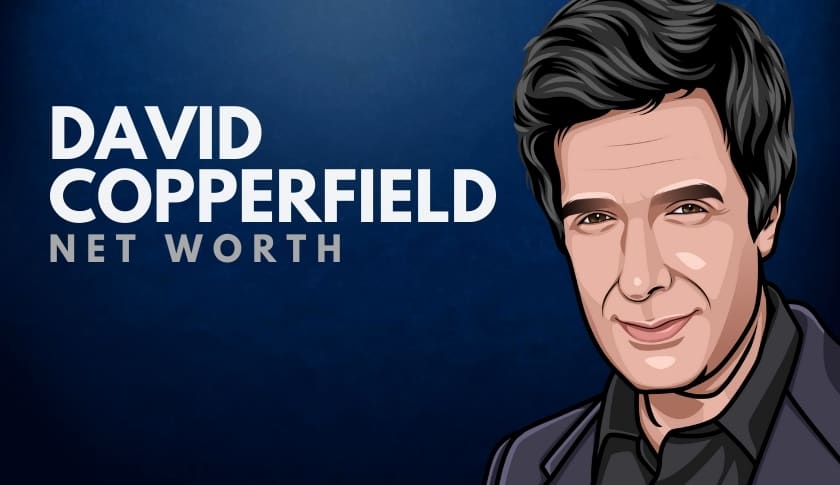 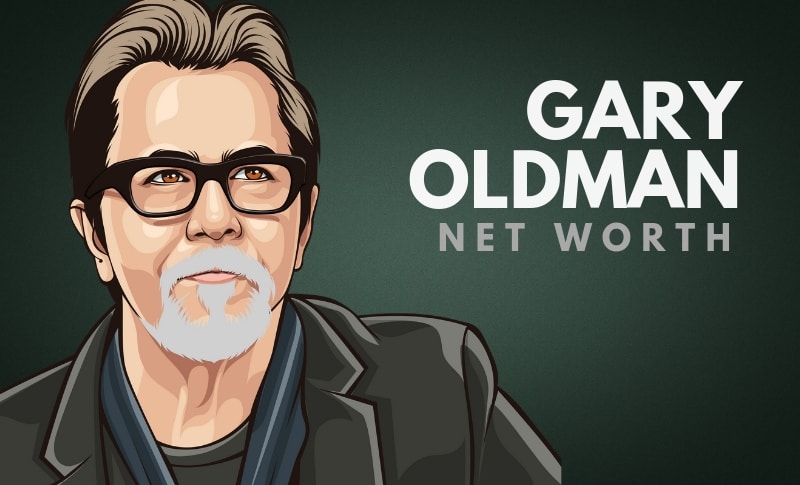 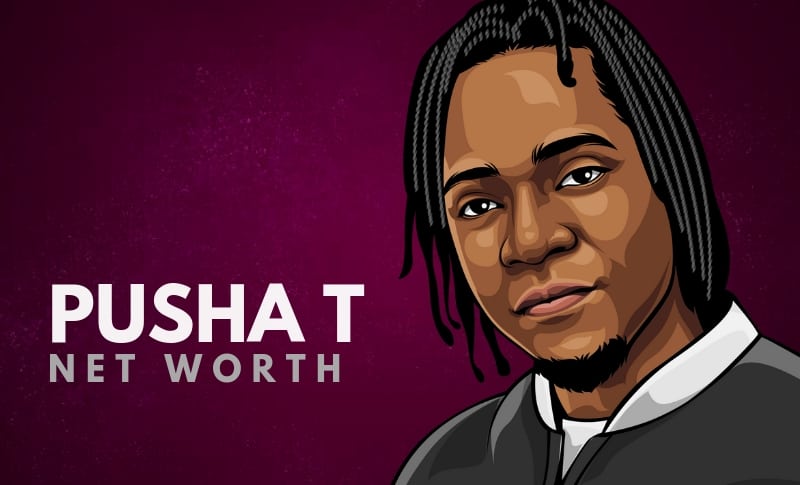 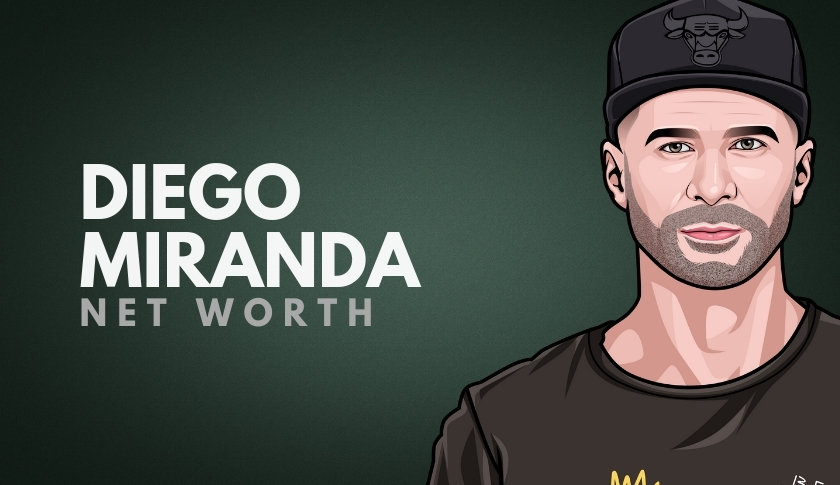