What is Von Miller’s net worth?

Von Miller is an American football outside linebacker for the Denver Broncos of the NFL.

Miller played college football at Texas A&M, where he earned consensus All-American honors and was awarded the Butkus Award as the most outstanding college linebacker in the nation.

Vonnie B’Vsean Miller Jr. was born on the 26th of March, 1989, in Dallas, Texas. Miller is the son of Von and Gloria Miller. Both his parents were athletes in their high-school and college days.

He graduated from ‘DeSoto High School’ in Texas, where he actively participated in athletics and played for the ‘DeSoto Eagles,’ the high-school football team.

Miller was considered a second-round pick in the 2010 ‘NFL Draft’ and entered the 2011 ‘NFL Draft’ as one of the best three outside linebackers. He was drafted by the ‘Denver Broncos’ in July 2011 and officially signed a contract with the team soon after.

The same year, he signed a six-year contract worth $ 114.5 million with the ‘Broncos,’ which made him the highest-paid defensive player in the ‘NFL’ history.

Here are some of the best highlights of Von Miller’s career:

“I’ve had asthma my whole life. My mom used to hook the generator up to the Suburban and roll the extension cord all the way down to the football field and have my nebulizer hooked up to that so I could take treatments in-between offense and defense. I was in the fifth grade when she started doing that.” – Von Miller

“I like the sci-fi channel. Just science in general. I came across a segment on time travel and how time travel is possible. We create a spaceship that’s moving at almost the speed of light, we go in that spaceship in outer space, and we fly around for a year, when we get back to Earth, Earth would’ve aged 10 years.” – Von Miller

“I like Lil Wayne’s style. His style probably influences me the most. Basically, he’s just wearing exactly what he feels like wearing. He goes to the club, and he’s got shorts and a wife-beater on. That shows you what type of celebrity he is and what he is able to pull off, fashion-wise. I try to be in that same lane.” – Von Miller

Now that you know all about Von Miller’s net worth, and how he achieved success; let’s take a look at some of the lessons we can learn from him:

If something is important enough, even if the odds are against you, you should still do it.

When you put a lot of hard work into one goal and you achieve it, that’s a really good feeling.

Hard work opens doors and shows the world that you are serious about being one of those rare – and special – human beings who use the fullness of their talents to do their very best.

Von Miller is an American footballer who plays as an outside linebacker for the ‘Denver Broncos’ He was the second-ranked player on the ‘NFL Top 100 Players of 2017’ list, which made him the highest-ranked defensive player.

What do you think about Von Miller’s net worth? Leave a comment below. 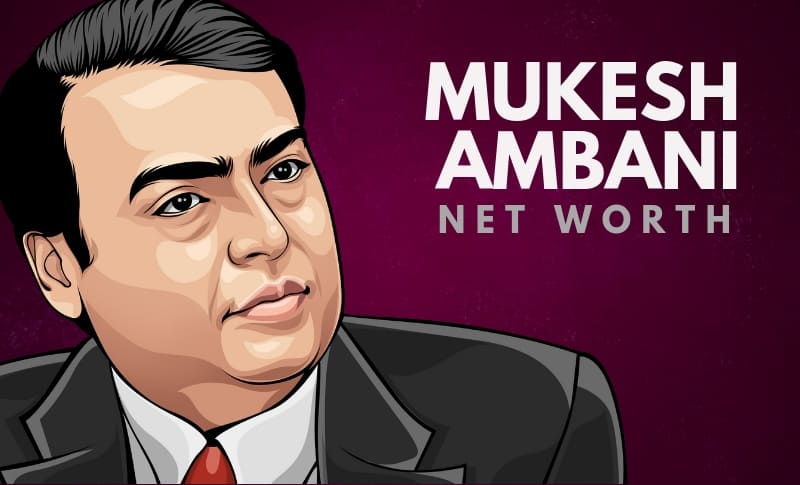 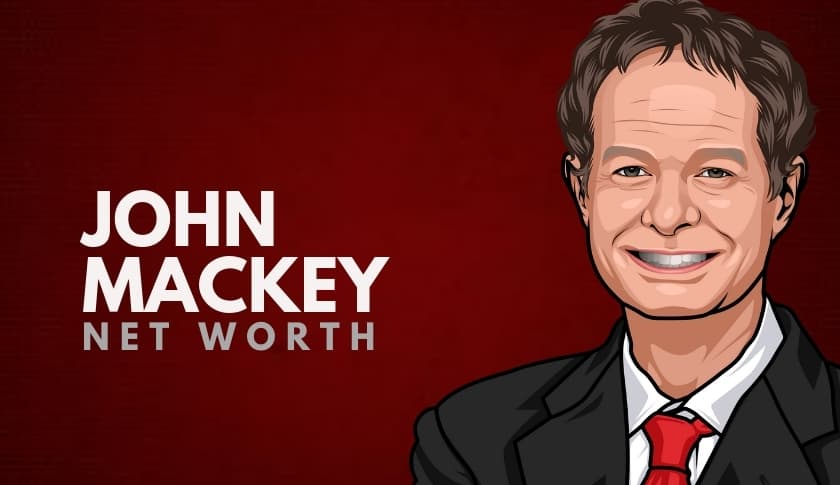 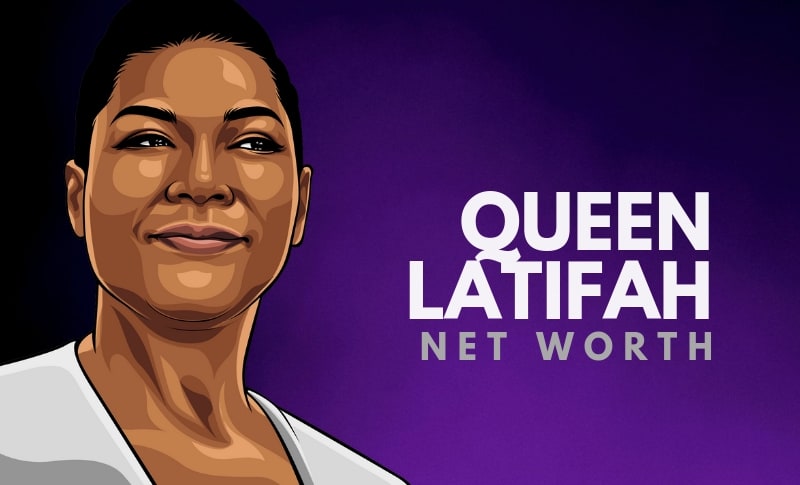