What is Young M.A’s net worth?

Katorah Marrero, better known as Young M.A, is a famous young American rapper. She has been rapping since the age of nine And quickly became an Internet sensation for her talents.

Since the release of her single ‘Ooouuu’ she has gained a lot more popularity and recognition from some of the rap industry’s biggest names.

When she was only 1 year old her father was sent to prison and was later released when she was 11 years old.

At the age of seven, her family moved to Chesterfield Virginia because her mother wanted them to be as far away from the violence of East New York as possible and she also wanted her children to get a good education.

During school Young M.A. started to write down her rhymes and in 2001 she began rapping for the very first time.

Later her mother bought her a karaoke machine and set up her very first studio in her closet. Her mother and uncle also enjoyed rapping but never pursued it.

M.A. did well in school and became involved in basketball and football. She also enjoyed the Air Jordan brand of athletic wear and her mother often gifted her the latest shoes.

She later became the lead vocalist of a rap group in Virginia called ‘Money Makers’ but soon after relocated once again to Brooklyn New York when she was 16 years old.

In 2009 Young M.A. was devastated at the loss of her older brother who is killed because of gang violence in Pennsylvania. This led her to become severely depressed and stop making music.

After high school Young M.A. worked small jobs to make enough money for a recording studio to pursue her music. In 2014, an American author expressed his dislike towards one of her songs titled ‘Brooklyn’ because he thought it promoted violence, negativity, and black racial killing.

However, this only made Young M.A. more popular as the author’s audience quickly ran to see the song for themselves and the song now has over 12 million views on YouTube.

In 2016 she dropped one of her most successful singles titled ‘Ooouuu’ which as of July 2018 has over 266 million views. Since then she has collaborated with several other big rappers including Young Thug, C.A.S.H., and Dae DAE.

She has also been featured on several television programs such as the Wendy Williams show, the Tonight Show starring Jimmy Fallon, MTV Woodies, and verified.

Here are some of the best highlights of Young M.A’s career:

“That’s why I keep it going. All the negativity, all the hate, all of that doesn’t phase me. Because I have a purpose. This is my purpose.” – Young M.A

“There’s no need to make it shine and make a show, this is just me. I’m expressing me, that’s all I’m doing.” – Young M.A

“I was like nine, 10 years old writing songs, and I thought I was the best. But people also used to say it in the neighborhood. I never had any doubt about my music. Being on stage is something I always dreamed of, being in front of thousands of people and performing.” – Young M.A

“Every day I get at least ten or more comments from people telling me how much I inspire them. From guys, straight guys, girls, straight girls, it doesn’t matter. Black, white, Chinese, it doesn’t matter – I’ve been told by multiple people that I’m very inspiring to them and it makes them want to achieve whatever they can achieve.” – Young M.A

3 Rules for Success from Young M.A

Now you know all about Young M.A’s net worth, and how she achieved success; let’s take a look at some of the lessons we can learn from her:

2. Be true to yourself

You don’t have to pretend to be someone you’re not for fame or success.

3. Inspire others as much as you possibly can

Be the person who inspires others to go after their dreams and make them come true. Set an example that you would want other people to follow and remember you for.

Young M.A. is a young successful rapper who has quickly made a name for herself and has collaborated with several other rappers in the industry.

Young M.A’s net worth is approximately $2 million and will surely earn more as she is still very young.

What do you think about Young M.A’s net worth? Leave a comment below. 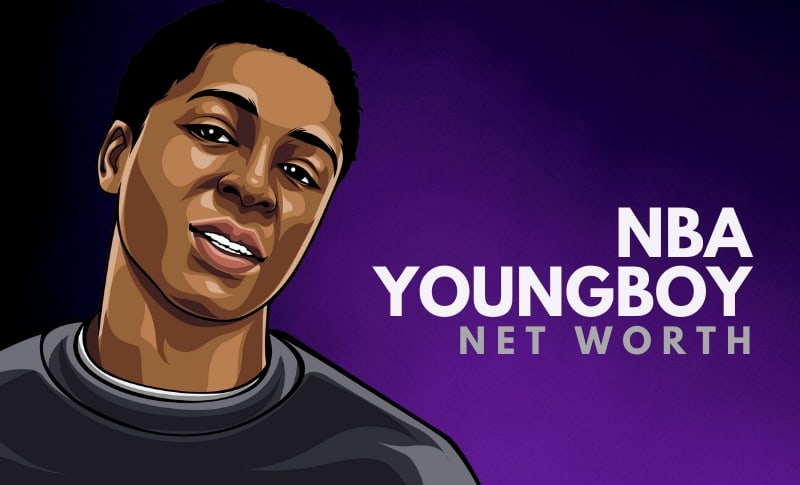 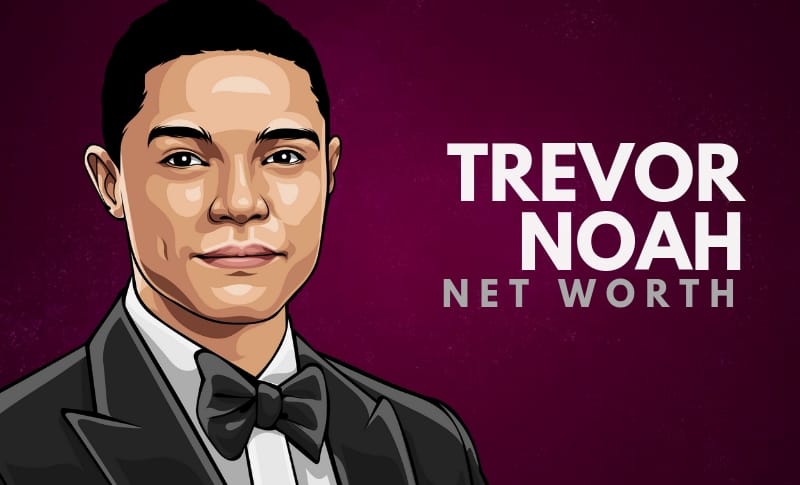