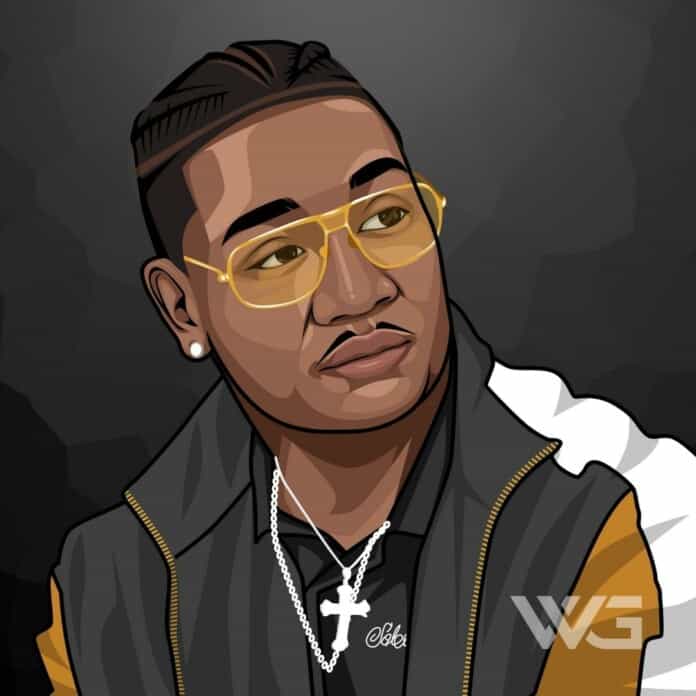 What is Yung Joc’s net worth?

As of February 2023, Yung Joc’s net worth is approximately $4 Million.

Yung Joc is an American rapper from Georgia. He is best known for his hit single “It’s Goin’ Down”. Yung Joc has collaborated with many great rappers.

Jasiel Amon Robinson was born on the 2nd of April, 1983, in Georgia.

His father, Stanley Tucker, owned a hair-care products company and helped him get an opportunity to write a jingle for Revlon. Robinson followed in his father’s entrepreneurial footsteps and founded his own label to release his music.

Yung Joc met Atlanta producer Nitti Beatz and the two recorded the hit “It’s Goin Down” in the spring of 2005. After teaming with Russell “Block” Spencer, founder of the Block Enterprises label, Spencer signed Joc to Sean Combs‘ Bad Boy South for a multimillion-dollar deal.

He was also featured on the songs “Show Stopper” by Danity Kane (from Diddy’s Making The Band 4) & Cassie’s album track Call U Out. Yung Joc was in 2006 “Forbes’ Richest Rappers List”, ranking at #20, having grossed approximately $10 million that year.

On October 7, 2012, RCA Music Group announced it was disbanding J Records along with Arista Records and Jive Records.

On March 18, 2014, Joc released his first official single entitled “I Got Bitches” from his upcoming third album.

Here are some of the best highlights of Yung Joc’s career:

“What is it like because we’re definitely still filming. To be honest, I have mixed vibes on it because it’s kind of hard to say you can forget that the cameras are there but whenever you’re dealing with something and someone and you’re engaged in whatever it is that you guys are discussing or going through you can forget because you’re trying to get your point across to the other person you’re dealing with.” – Yung Joc

“Yeah! Not even just that, misunderstandings. You gotta understand that camera, the idea of what you are doing on a reality show. So you may be grounded and you may have a positive vibe or you just may be neutral and that other person is looking to gain whatever they may gain from anything they do that’s kind of just outrageous, outlandish, unorthodox.” – Yung Joc

“Yeah. It’s a natural –its human nature. When there’s attention focused on what you’re doing or what you’re involved in you may react differently. Everything you do maybe a little different.” – Yung Joc

“You gotta watch. The way that goes its kind of like–the show hasn’t even started yet so I can’t say too much about whatever is or what’s not.” – Yung Joc

Now that you know all about Yung Joc’s net worth, and how he achieved success; let’s take a look at some of the best lessons we can learn from him:

The purpose of life is not to be happy. It is to be useful, to be honorable, to be compassionate, to have it make some difference that you have lived and lived well.

Life is what happens to you while you’re busy making other plans.

To live is so startling it leaves little time for anything else.

How much is Yung Joc worth?

Yung Joc’s net worth is estimated to be $4 Million.

How old is Yung Joc?

How tall is Yung Joc?

Yung Joc is a Georgia born rapper who is most widely recognized for his hit song, “It’s Going Down”, from his debut album, which was nominated for a Grammy Award in 2007.

What do you think about Yung Joc’s net worth? Leave a comment below.