What is Bodhi Elfman’s net worth?

Bodhi Elfman is an American film actor and producer.

Elfman has played many popular characters on television, including ‘Touch,’ ‘Criminal Minds,’ and ‘Freedom.’

He has also appeared in several movies such as ‘Mercury Rising’, ‘Collateral,’ ‘Godzilla,’ ‘The Mod Squad,’ ‘Keeping the Faith,’ ‘Gone in 60 Seconds’ and ‘Armageddon’.

Elfman was born with an inherent love for acting. He decided at an early age that he wanted to pursue a career in this field. He was supported by his parents in his endeavors and worked hard to realize his dream of becoming a successful actor.

Bodhi Pine Elfman was born on the 19th of July, 1969, in Los Angeles, California.

Elfman is the son of actor Richard Elfman and Rhonda Joy Saboff. In 1991, he met actress Jennifer Mary Butala during an audition for a Sprite commercial.

Elfman is of Jewish descent and was raised Catholic. When the couple met, he was a practicing Scientologist. Jenna was a Scientologist after her husband introduced her to its teachings.

In 1991, Elfman started his acting career with a small role in the ABC series ‘Life Goes On,’ playing the character of ‘Mark’ in two episodes named ‘Life After Death’ and ’Out of the Mainstream’.

The following year, he starred as Joe in the drama movie ‘Doing Time on Maple Drive’.

Between 1993 to 2005, he appeared as guest characters in 30 different television shows, such as ‘Phenom,’ ‘Sisters,’ ‘Step by Step,’ ‘3rd Rock from the Sun’, ‘Ink,’ ‘Dharma & Greg,’ ‘Veronica’s Closet, and ‘Dragnet’.He also appeared alongside Holt McCallany, Scarlett Chorvat, and Darius McCrary in the series ‘Freedom’.

When it comes to his filmography, he has starred in ‘Mercury Rising,’ ‘Godzilla,’ and ‘Armageddon.’ ‘The Mod Squad,’ ‘Keeping the Faith,’ ‘Gone in 60 Seconds’, and ‘Collateral.’

Here are some of the best highlights of Bodhi Elfman’s career:

“Kiefer is a pro and really knows this business. I’ve been doing it for 21 years, and I’ve done over 50 television shows, and I’m a baby compared to Kiefer. I was impressed by his knowledge, and he was so helpful.” – Bodhi Elfman

“There is a lot of controversy and skepticism on the show, especially about whether or not Josh is one of the 36 righteous people. Abraham has a theory he is one of them. They never know who they are. In the upcoming episode, I know some answers, and I may play a part in helping Jake.” – Bodhi Elfman

“There’s a certain cadence to the speech. It’s broken up a bit in that when they talk. It kind of comes in waves. And then it stops. And then it comes again. That’s sort of how Avram talks, and that’s something that I got from talking to a lot of Hasidic Jews and rabbis that I’ve been working on as this character, and then my family, a little bit.” – Bodhi Elfman

“He’s a real pro. He really knows his business. I’ve done TV now for twenty-one years, I’ve probably done almost sixty TV shows, and I came to the TOUCH set, and it was like a clinic in terms of efficiency. He understands the set and he breaks down the scenes, the cameras, the angles, how to do it. He has a lot of ideas.” – Bodhi Elfman

“Yes. I was stoked because it was what I call a “goosebump show” – where you watch it, you get goosebumps. And there are not a lot of shows like that. But I was kind of more thinking about the part. This character was bubbling up underneath me, so that just worked out perfectly.” – Bodhi Elfman

“We both were really young. She had to be home every night by eleven PM. I was already acting and was doing TV shows and film, just starting, and she was a dancer, a ballerina.” – Bodhi Elfman

Now that you know all about Bodhi Elfman’s net worth and how he achieved success; let’s take a look at some of the lessons we can learn from him:

What we fear doing most is usually what we most need to do.

You always have two choices: your commitment versus your fear.

You have the power on your mind, not outside events. Realize this, and you will find strength. Work for a cause, not for applause. Live life to express, not to impress.

Bodhi Elfman is an American actor. Elfman is best known for being the husband of Jenna Elfman.

Elfman has appeared in many films and episodes of TV series including ‘A Very Brady Sequel,’ ‘Mercury Rising,’ ‘Godzilla,’ ‘Armageddon,’ ‘Enemy of the State,’ ‘Gone in 60 Seconds,’ ‘Collateral,’ and ‘Melrose Place’.

What do you think about Bodhi Elfman’s net worth? Leave a comment below. 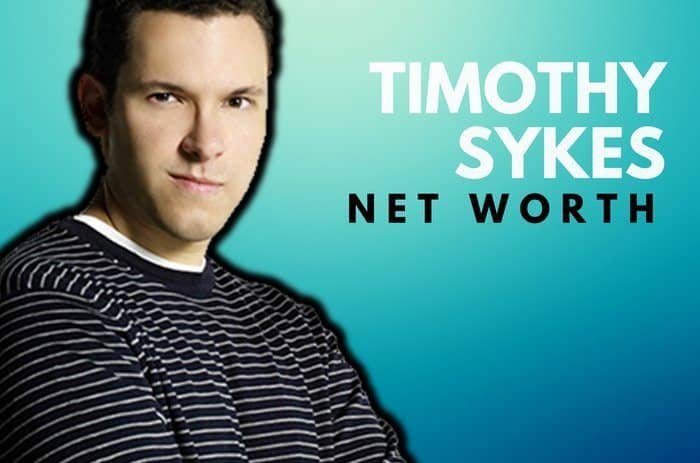 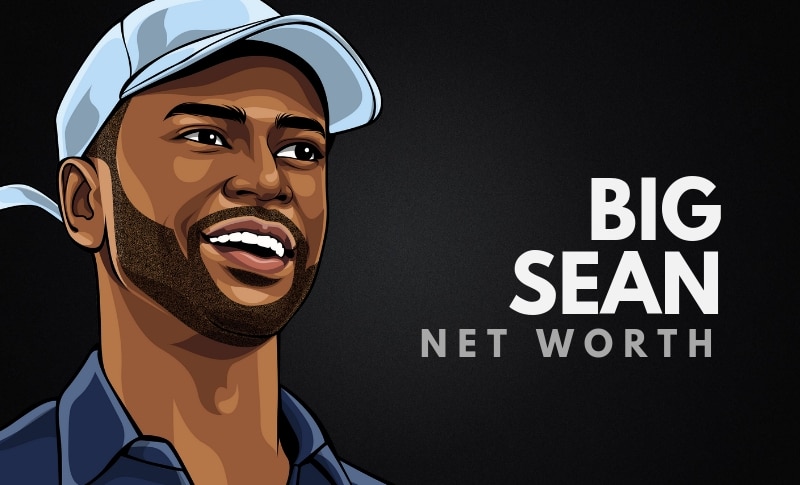 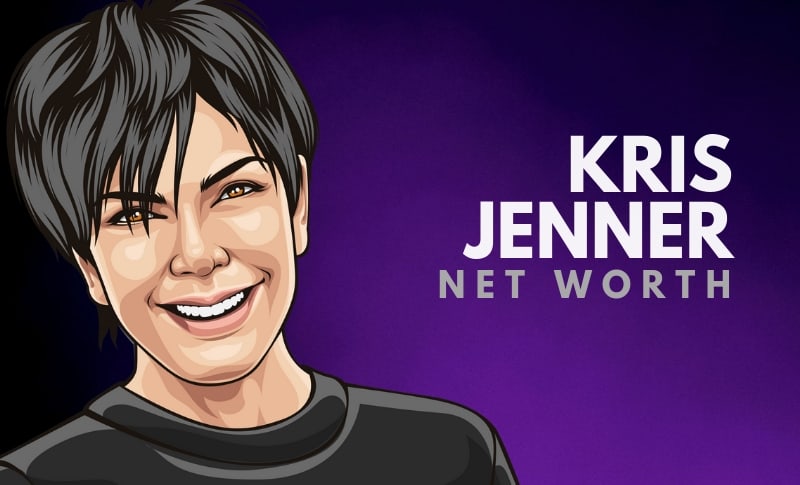 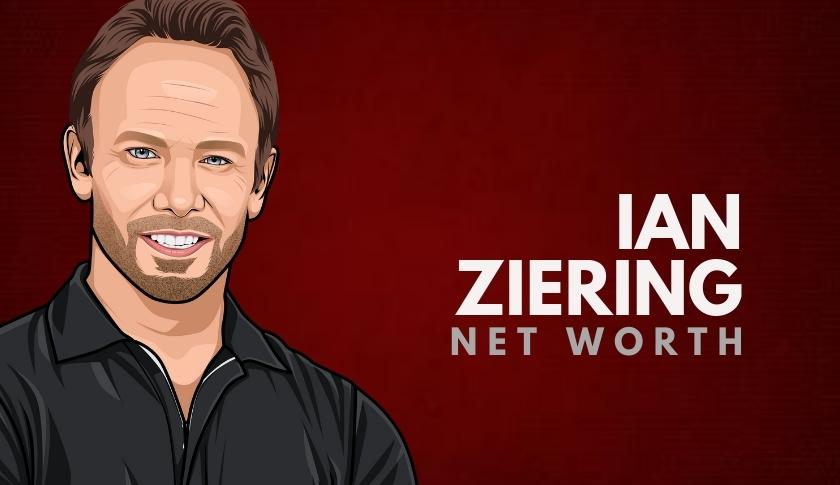