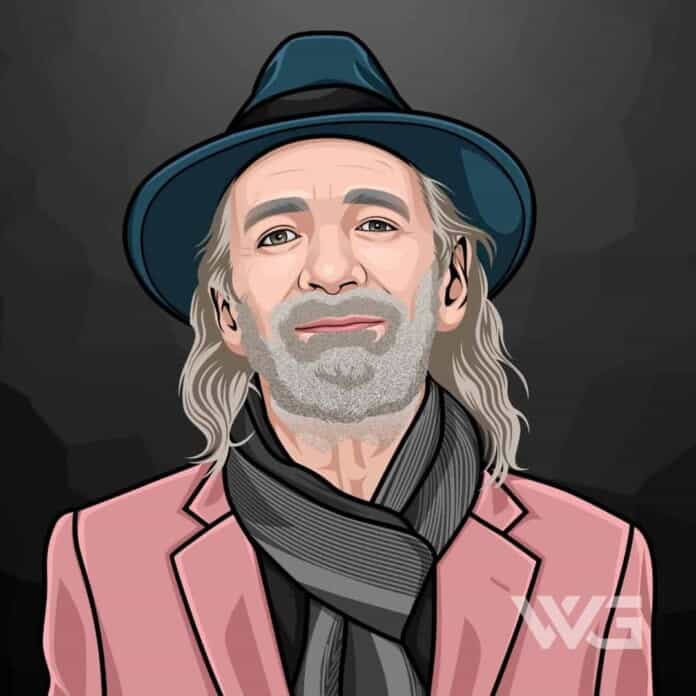 What is Harry Shearer’s net worth?

Harry Shearer is an American actor, voice actor, and comedian.

From 1969 to 1976, he began his career as a child actor. He was a member of The Credibility Gap, a radio comedy group. Following the breakup of the group, Shearer co-wrote the film ‘Real Life’ with Albert Brooks.

Harry Julius Shearer was born on the 23rd of December, 1943, in Los Angeles.

Shearer is the son of Dora and Mack Shearer. His parents were Jewish immigrants from Austria and Poland. When he was four years old, he had a piano teacher whose daughter worked as a child actress.

The teacher then asked his parents for permission to take him to an audition. Several months later, she called Shearer’s parents and told them that she had gotten Shearer an audition for the radio show ‘The Jack Benny Program.’

Shearer started his career as a child actor in ‘The Jack Benny Program’ and the films ‘Abbott and Costello Go to Mars’ and ‘The Robe.’

In 1957, Shearer played the precursor to the Eddie Haskell character in the pilot for the TV series ‘Leave It to Beaver,’ though his parents decided not to let him continue in the role of having a normal childhood.

He rose to fame on ‘The Robe’. He was a high school teacher before becoming part of the radio comedy group called ‘The Credibility Gap.’

Shearer was hired as a writer and cast member on SNL. He was also a big part of Rob Reiner’s 1984 film ‘This Is Spinal Tap’. He rose to fame for voicing several characters on the animated series ‘The Simpsons,’ some of which are Mr. Burns, Waylon Smithers, Ned Flanders, Reverend Timothy Lovejoy, Principal Skinner.

Shearer was also known for hosting the radio comedy/music program called ‘Le Show’. He was published in the Los Angeles Times Magazine, Slate, Newsweek, and The Huffington Post.

How Does Harry Shearer Spend His Money?

Harry Shearer spends some of his money on charity and real estate.

Here are some of the best highlights of Harry Shearer’s career:

“As a kid, I really did want to hang out with the grownups, so it was hanging out with the hippest grownups in the world. This was the nicest bunch of people I’ve worked with within show business, except the people around A Mighty Wind. It really was a wonderful eight years.” – Harry Shearer

“A movie script, more than anything else, is a plan of action for the crew. Everybody in the crew looks at the script to see what they’re going to do. It has to contain where you are, and how many people are there, and what they do, and what time of day it is, and what time of year it is.” – Harry Shearer

“I would come back to public school for usually about half the year. It was actually better for me to be out of school a lot because I was two years younger than everybody, which is a bad situation, socially.” – Harry Shearer

“I went to graduate school at Harvard for one year. Worked in the state legislature in Sacramento for one year. I taught school in Compton for two years.” – Harry Shearer

Now that you know all about Harry Shearer’s net worth and how he achieved success; let’s take a look at some of the lessons we can learn from him:

You have to do real acting, not just do a voice.

Life is tough. You have to stay strong.

How much is Harry Shearer worth?

Harry Shearer’s net worth is estimated to be $85 Million.

How old is Harry Shearer?

How tall is Harry Shearer?

Harry Shearer is an American actor, comedian, and musician.

Shearer was born in Los Angeles, California. He is known for his long-running roles on The Simpsons, his work on Saturday Night Live and the comedy band Spinal Tap and his radio program ‘Le Show.’

What do you think about Harry Shearer’s net worth? Leave a comment below.