What is Colin Hanks’ net worth?

Colin Hanks is an American actor and producer. Hanks is known for starring in films such as ‘Orange County, ‘King Kong,’ ‘The House Bunny,’ ‘The Great Buck Howard’ and ‘Jumanji’s film series.

Colin Lewes Hanks was born on the 24th of November, 1977, in California. Hanks is the son of actor Tom Hanks and his wife, Samantha Lewes. He has a sister, and through his father’s marriage to his stepmother, he has two younger half-brothers.

Hanks attended Sacramento Country Day School. He went on to attend Chapman University before he transferred to Loyola Marymount University.

Hanks starred in the science-fiction series ‘Roswell’ in 1999, where he appeared for the first two seasons. During the same time, he acted in the teen comedies ‘Whatever It Takes’ and ‘Get Over It’. He also made an appearance in an episode of the popular series ‘The OC.’.

In 2002, Hanks made his film debut as Shaun Brumder in ‘Orange County’. A few years later, he appeared in the remake of ‘King Kong.’ In 2006, he had a cameo role in ‘The Pick of Destiny’.

Hanks appeared in ‘The Great Buck Howard’ in 2008, which his father, Tom Hanks produced. The following year, he made his Broadway debut in ’33 Variations’. In 2009, Hanks started to work as a director on ‘All Things Must Pass’ which had its premiere in 2015.

In 2018, Hanks starred on the Comedy Central show ‘Drunk History’. The same year, he appeared as a guest judge on Netflix’s baking competition ‘Sugar Rush’. He presided over three rounds of different desserts.

How Does Colin Hanks Spend His Money?

Colin Hanks likes to spend his money on real estate and charity work.

In 2018, Hanks purchased a farmhouse in Los Angeles for $2.85 million. The home includes five bedrooms, 5,5 bathrooms, a home theater, a swimming pool, and a spa.

Hanks loves to give back to the community by supporting different charities. Some of the charities that he supports include the Entertainment Industry Foundation, Motion Picture, and Television Fund Foundation, Stand Up To Cancer, and War Child.

Here are some of the best highlights of Colin Hanks’ career:

“Normally, what I do for fun is just nothing. I try to relax. Normally, it involves just relaxing and reading and maybe going out and meeting up with a friend. I live a very simple existence. I would much rather sit around and listen to a couple of records and read the paper.” – Colin Hanks

“A baby’s existence for the first three months is a one-way street. One person is doing all the work and the other is crying, sleeping, and pooping. So the first moment when you’re actually able to do something and they acknowledge your presence, that’s a big deal. A very big deal.” – Colin Hanks

“Having come up in the era where movies are only movies if they’re released in the theater… I don’t know if that holds true anymore. I’ve been involved in some movies that have gone ‘direct-to-video,’ and that used to not be a good thing, but now it’s different.” – Colin Hanks

“I’m always looking for a chance to do something different. I don’t necessarily want to repeat myself at any time, and I don’t want to do the same guy, over and over and over again. I want to be able to do different things and to evolve and constantly try to find those roles.” – Colin Hanks

Now that you know all about Colin Hanks’ net worth and how he achieved success; let’s take a look at some of the lessons we can learn from him:

When it comes down to it, you want to make things work.

Normally, what Hanks does for fun is just nothing. He tries to relax. Normally, it involves just relaxing and reading and maybe going out and meeting up with his friend. He lives a very simple existence.

Colin Hanks is an American actor, producer, and director who has set his sights on a film career, making his big-screen debut in 1996.

From there, he has appeared in more than 50 films and television projects such as ‘Roswell,’ ‘Orange County,’ ‘The House Bunny,’ ‘The Good Guys,’ Dexter,’ and ‘Life in Pieces’. He has also directed two documentaries, ‘All Things Must Pass The Rise and Fall of Tower Records’ and ‘Eagles of Death Metal: Nos Amis (Our Friends).’

What do you think about Colin Hanks’ net worth? Leave a comment below. 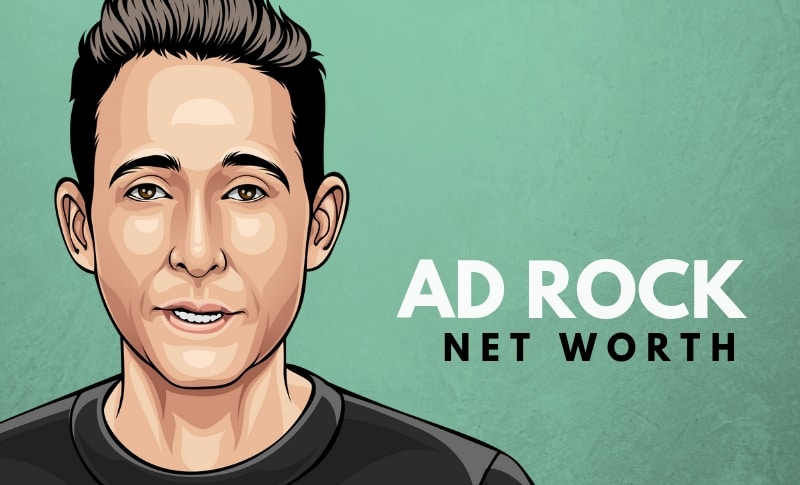 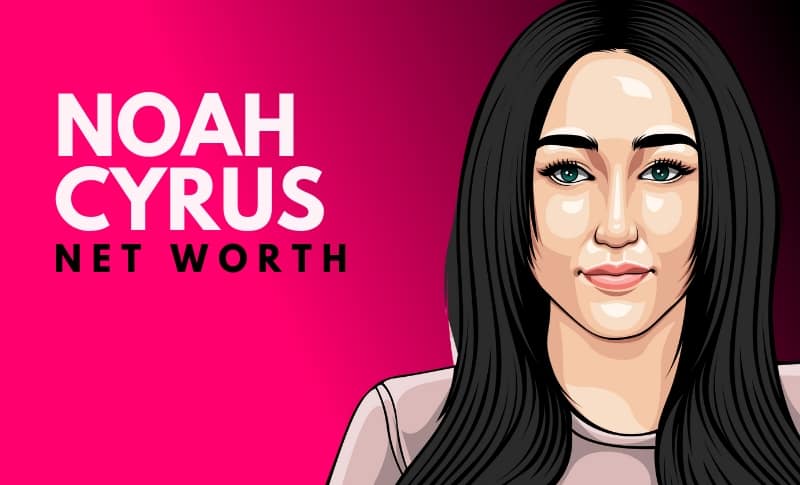 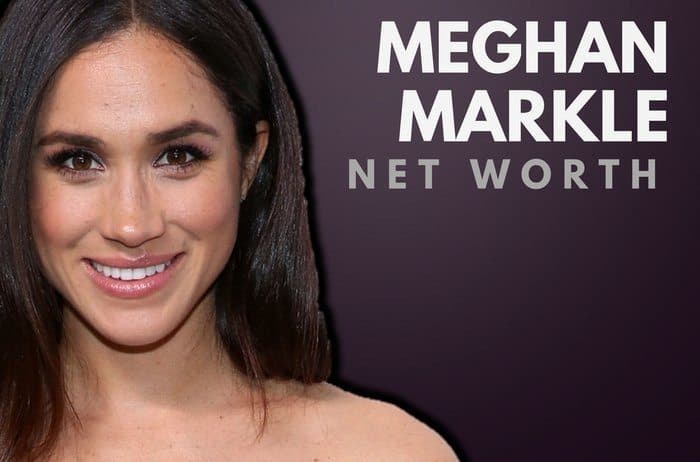 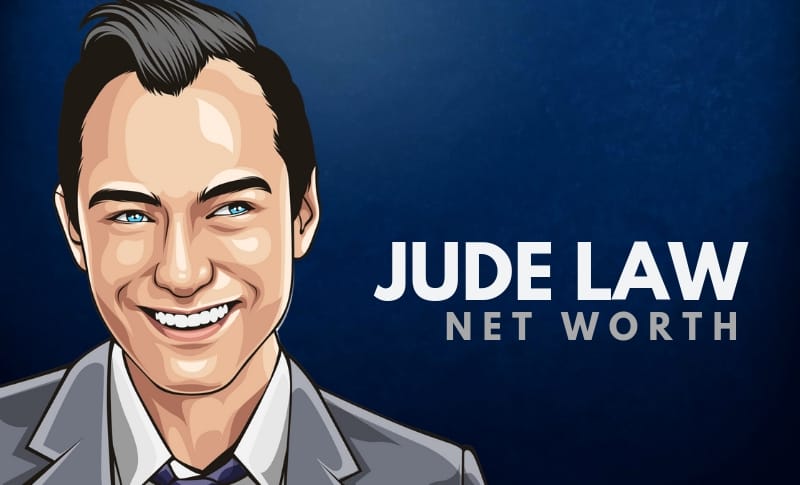