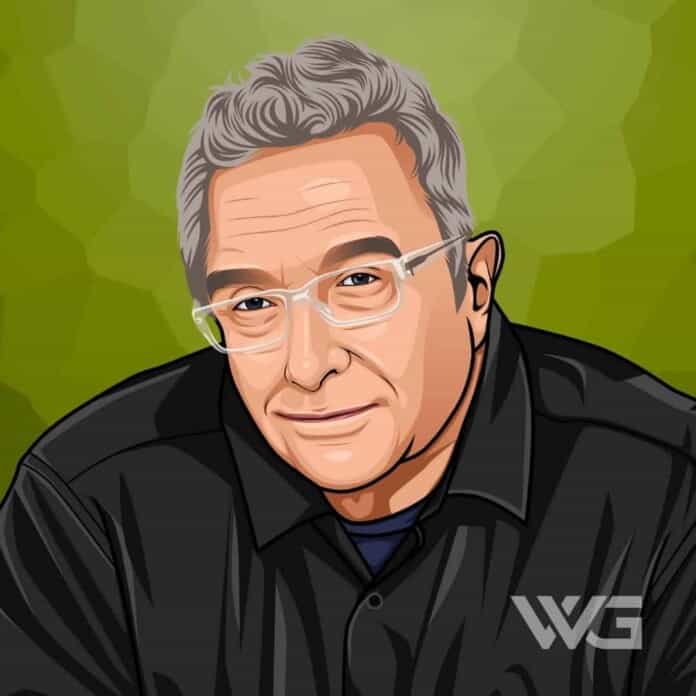 What is Randy Newman’s net worth?

Randy Newman is a singer and songwriter.

Newman is best known for his Southern-accented singing style. Some of his notable songs include ‘Short People,’ ‘I Love L.A,’ and ‘You’ve Got a Friend in Me.’ Other artists have enjoyed more success with cover versions of his ‘Mama Told Me Not to Come,’ ‘I Think It’s Going to Rain Today,’ and ‘You Can Leave Your Hat On.’

As of November 2022, Randy Newman’s net worth is estimated to be roughly $50 Million.

Randy Newman was born on the 28th of November, 1943, in Los Angeles. Newman is the son of Adele “Dixie” and Irving George Newman.

He lived in New Orleans, Louisiana.

His cousins, Thomas, Maria, David, and Joey are composers for motion pictures. He graduated from University High School in Los Angeles. He then studied music at the University of California. Newman dropped out one semester, and in 2021, he completed his degree at UCLA.

Newman has written songs for Jerry Butler, Fleetwoods, Irma Thomas, and Gene Pitney. He dropped his debut self-titled album in 1968 with songs there were covered by artists such as Peggy Lee and Art Garfunkel.

Newman developed a successful career writing and scoring films. He received two Oscar nominations for ‘Ragtime’ in 1981. Other scores include the ‘Toy Story’ films, ‘A Bug’s Life’, ‘Cars’, ‘Monsters, Inc.’, ‘Monsters University, ‘James and the Giant Peach,’ ‘Seabiscuit,’ ‘Pleasantville’ and ‘Meet the Parents’.

All of his Pixar credits have earned him Academy Award nominations. Newman won his first Oscar for ‘If I Didn’t Have You’ in ‘Monsters, Inc.

Throughout his career, he is a 20-time Oscar nominee, and he has released a total of 13 albums. He has three children from his first marriage, and he has been married to Gretchen Preece since 1990. They have two children together.

As of November 2022, Randy Newman’s net worth is estimated to be roughly $50 Million.

How Does Randy Newman Spend His Money?

Newman has supported charities such as the City of Hope.

Here are some of the best highlights of Randy Newman’s career:

“In England, in France, in no other country would a black man have a chance to get elected. There’s no two ways about it. Our country USA has been better about dealing with immigration and people who are different from each other than any other country in the world, that I know of.” – Randy Newman

“I think in most cases, unless you’re writing about a character who is garrulous, you say what you’ve got to say and then get out. Those little conjunctions, those little turnaround words, help you do it. That’s the way I like to write: I get rid of things rather than add them.” – Randy Newman

“Writers have always liked my stuff, pretty much. That’s what I wanted – I think my goal wasn’t to get rich and famous, necessarily, though I cared about that. I always thought, “Oh, this could be a hit,” or “that will sell records.” But the first thing I wanted was that people who knew a lot about music, or had taste-making qualities, they would like my stuff. Writers, people like that.” – Randy Newman

“The easiest thing I do is assignment songs. They tell me what they need me to write. I can do that fairly quickly. Writing for an orchestra is difficult. Writing songs [on your own] is the most difficult of all. Though writing for the orchestra is close.” – Randy Newman

“You know, they say you can reduce genius to someone who spent 10,000 hours trying to get good at something. I’m not claiming either one of those. I haven’t done anything for 10,000 hours but sleep. But you do stuff enough. You get better at it. Usually it’s a simple thing like that. Essentially, a brainless endeavor.” – Randy Newman

Now that you know all about Randy Newman’s net worth and how he achieved success; let’s take a look at some of the best lessons we can learn from him:

Stay away from drugs. They’re not worth it. Newman tried, but there’s none of them that’s worth it.

It’s very hard to get rich and famous at a young age and handle it well.

Learn about the world, the way it works, any kind of science and anthropology, it’s really an interesting place we live in.

How much is Randy Newman worth?

Randy Newman’s net worth is estimated to be $50 Million.

How old is Randy Newman?

How tall is Randy Newman?

Randy Newman is a well-established singer, songwriter, and composer. Newman was born in Los Angeles.

He left the University of California at Los Angeles. He is probably best known for his song ‘You’ve Got a Friend In Me.’ Newman is one of the most famous singers in the world.

As of November 2022, Randy Newman’s net worth is estimated to be roughly 50 million.

What do you think about Randy Newman’s net worth? Leave a comment below.

Albert Haynesworth’s legendary performance on the football field is matched by his financial status as one of the highest earners in professional football.