What is Richard Gere’s net worth?

Richard Gere is an American actor and producer.

Gere started his film career in the 1970s, starring in ‘Mr. Goodbar’, ‘Days of Heaven’ and ‘American Gigolo.’

He went on to star in films including ‘An Officer and a Gentleman,’ ‘The Cotton Club,’ ‘Pretty Woman,’ ‘Sommersby,’ ‘Primal Fear,’ ‘I’m Not There’ and ‘Norman: The Moderate Rise and Tragic Fall of a New York Fixer.’

Richard Gere was born on the 31st of August, 1949, in New York. His mother was a housewife, and his father was an insurance agent for the Nationwide Mutual Insurance Company.

In 1967, Gere graduated from North Syracuse Central High School, where he had excelled at gymnastics, music, and trumpet. He went on to the University of Massachusetts Amherst.

He was cast in ‘Rosencrantz, and Guildenstern Are Dead.’ In 1973, Gere received his first breakthrough in the theater when he starred in the stage adaption of ‘Grease.’ He starred in ‘Baby Blue Marine’ the following year.

Gere received another breakthrough when he starred in ‘Looking for Mr. Goodbar’ in 1977. After the film’s success, he was offered a role in the film ‘Days of Heaven.’

Gere had established himself as a successful actor by 1979. He became the first actor to play a gay Holocaust victim in ‘Bent.’ In 1980, he earned America’s favorite sex symbol when he starred in ‘American Gigolo.

In 2004, he starred in ‘Shall We Dance’ alongside Jennifer Lopez. The movie became a huge success at the box office, and his next venture was in ‘Bee Season.’

How Does Richard Gere Spend His Money?

Richard Gere’s massive bank balance has come by him appearing in commercials and endorsing several products. He has also been involved in several philanthropic organizations.

Richard Gere is a proud owner of a hotel in New York. It comes with eight bedrooms, two restaurants, a yoga studio, and a meditation center.

Gere loves to give back to the people, and he has spent a fortune on donations and charity work. In 1991, he founded “The Gere Foundation,” which is an organization that provides support to humanitarian causes worldwide.

Here are some of the best highlights of Richard Gere’s career:

“His Holiness [the Dalai Lama] has told me, urgently and repeatedly, that he thinks my photographs are crap. His exact words were, ‘These photos are of poor quality. Why is there no sharp focus? There is no clarity!’” – Richard Gere

“It’s all of our jobs to keep our minds as expansive as possible. If you can see (the terrorists) as a relative who’s dangerously sick and we have to give them medicine, and the medicine is love and compassion. There’s nothing better.” – Richard Gere

“Well, I think on a simple ecological level that the diversity of this planet is important for our survival, that all of our different cultures, people are important to the health of the whole the same way that a species of the animal should be saved and at a simple ecology level.” – Richard Gere

“I think most of our religious institutions are pretty corrupt, so they’re not reliable. I think the Christian religion that I was brought up with has tiny to do with Christ, really, and more an institutions that have built up around the church.” – Richard Gere

“I’d bought a lot of really challenging; cutting-edge Joel-Peter Witkin photographs very early on. There were severed heads and amputated feet and hands in them – gruesome stuff. I had them all around the house, and if someone couldn’t relate to it in some artistic way and instead just said “Yuck,” then there probably wouldn’t have been anywhere for us to go.” – Richard Gere

“People are always talking about freedom. Freedom to live a certain way without being kicked around. Course, the more you live a certain way, the less it feels like freedom. I don’t know who I am most of the time.” – Richard Gere

Now that you know all about Richard Gere’s net worth and how he achieved success; let’s take a look at some of the lessons we can learn from him:

We don’t really understand what happiness is, so we know what will make us happy.

The drive for happiness is vital; it’s what keeps us in motion.

Everyone seems to think they know what acting techniques are. Techniques help you get to a certain place, but you don’t need those techniques if it is happening just by itself.

Richard Gere is one of the most popular actors in the world.

He has been seen in several blockbuster films throughout his career, and he has been honored with some awards. Gere is known for his sexy look.

Gere is most widely recognized for his work in the film ‘Pretty Woman’ and ‘Chicago.’ He has been nominated for multiple Golden Globe Awards and SAG Awards.

What do you think about Richard Gere’s net worth? Leave a comment below. 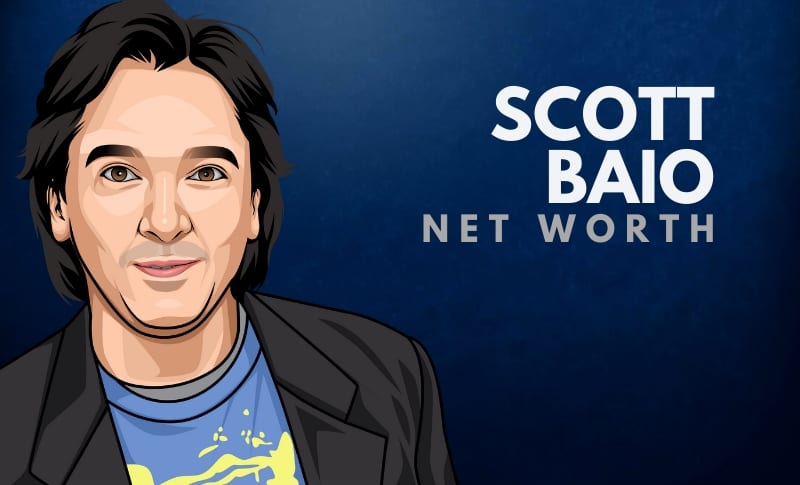 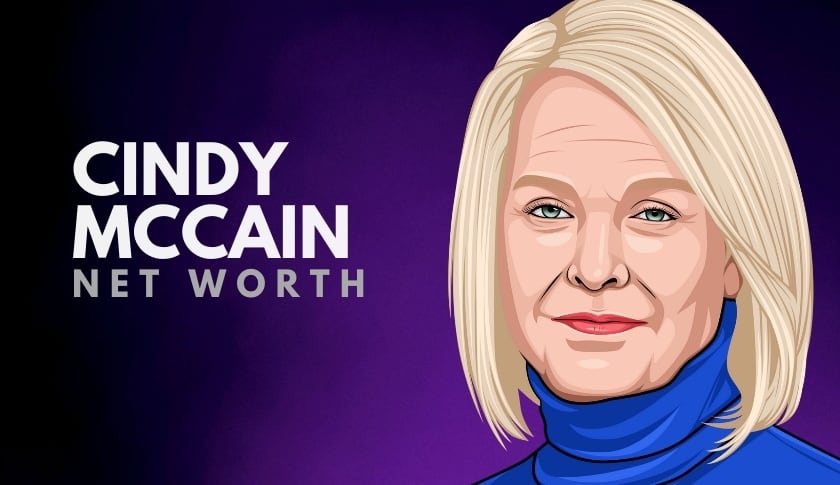 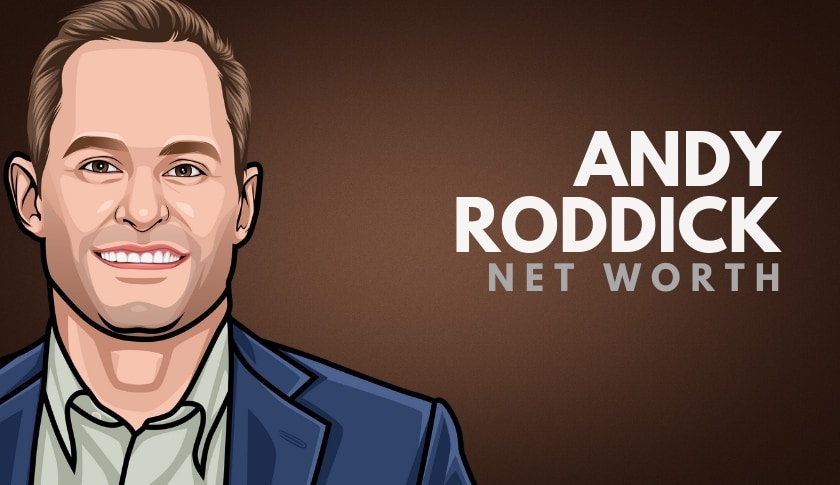