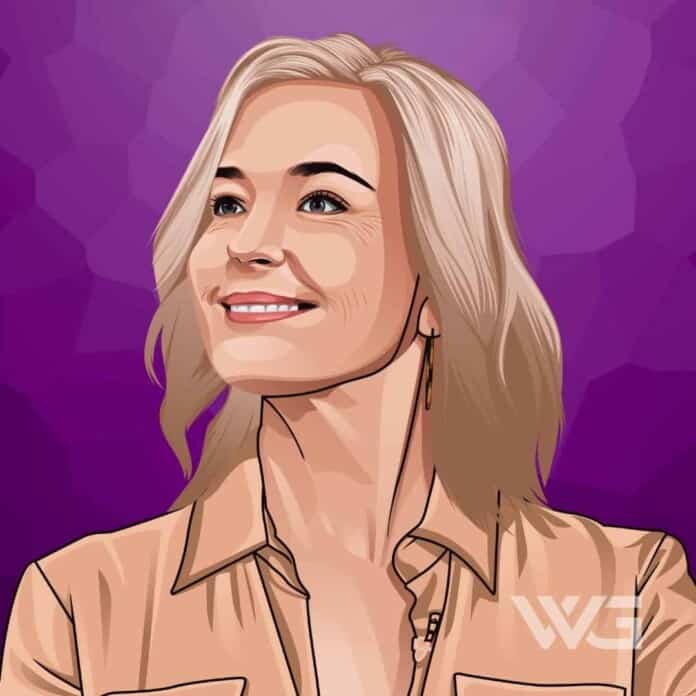 What is Bo Derek’s net worth?

Bo Derek is an American film and television actress, film producer, and model perhaps best known for her breakthrough film role in the sex comedy ’10’.

Mary Cathleen Collins was born on the 20th of November 1956, in Long Beach, California. She is the eldest of four children of her parents.

Her father, Paul Collins, was an executive in a catamaran manufacturing company, and her mother, Norma Collins, was a make-up artist and hairdresser to Swedish American actress Ann-Margret.

Derek began her acting career in 1973 at the age of 16. At the same time, she started dating her director, John Derek, who was 30 years her senior-and eventually became her husband and steered her acting career.

In 1977, director Michael Anderson cast her in a small role in the horror film, ‘Orca’ which went on to receive nominal box-office success. In 1979, Bo Derek starred in the romantic comedy film ‘10’ directed by Blake Edwards.

After a couple of years, she appeared in television movies ‘Hot Chocolate’ and ‘Shattered Image’. She returned to the big screen with the movie ‘Woman of Desire’.

She also appeared in feature films like ‘Frozen with Fear’, ‘The Master of Disguise’, ‘Malibu’s Most Wanted’, ‘Life in the Balance’ and, ‘Highland Park’.

Here are some of the best highlights of Bo Derek’s career:

“When you look at women who have had plastic surgery, they have lost something – usually an expression, something unique to their face.” – Bo Derek

“We were on the island of Hawaii. I think I was there for three months. It was fantastic. It is not much different than films. It depends on the television show but much of television today is as good or better than most films.” – Bo Derek

“Probably some of the projects I chose to do after that had more to do with what people thought of me. The industry was very open and probably hoping that I could do anything.” – Bo Derek

“It’s been very nice. I haven’t gotten out too much because we’ve been working a lot but otherwise the people have been very nice and I’ve had a good time.” – Bo Derek

“It’s really difficult for me. Language, I am sorry that I haven’t. I think I just always expected that you learn a word in place of a word and when I discovered how difficult the grammar was and learning that was very discouraging for me.” – Bo Derek

Now that you know all about Bo Derek’s net worth, and how she achieved success; let’s take a look at some of the best lessons we can learn from her:

You have it easily in your power to increase the sum total of this world’s happiness now. How? By giving a few words of sincere appreciation to someone who is lonely or discouraged. Perhaps you will forget tomorrow the kind words you say today, but the recipient may cherish them over a lifetime.

2. We Underestimate Too Much

Too often we underestimate the power of a touch, a smile, a kind word, a listening ear, an honest compliment, or the smallest act of caring, all of which have the potential to turn a life around.

We are so often caught up in our destination that we forget to appreciate the journey, especially the goodness of the people we meet on the way. Appreciation is a wonderful feeling, don’t overlook it.

How much is Bo Derek worth?

Bo Derek’s net worth is estimated to be $40 Million.

How old is Bo Derek?

How tall is Bo Derek?

Bo Derek is an American film and television actress and producer, best known for being one of the most popular sex symbols of the 1970s and 1980s. She established her iconic image with films like ‘10’, ‘Tarzan, the Ape Man’ and ‘Bolero’.

What do you think about Bo Derek’s net worth? Leave a comment below.