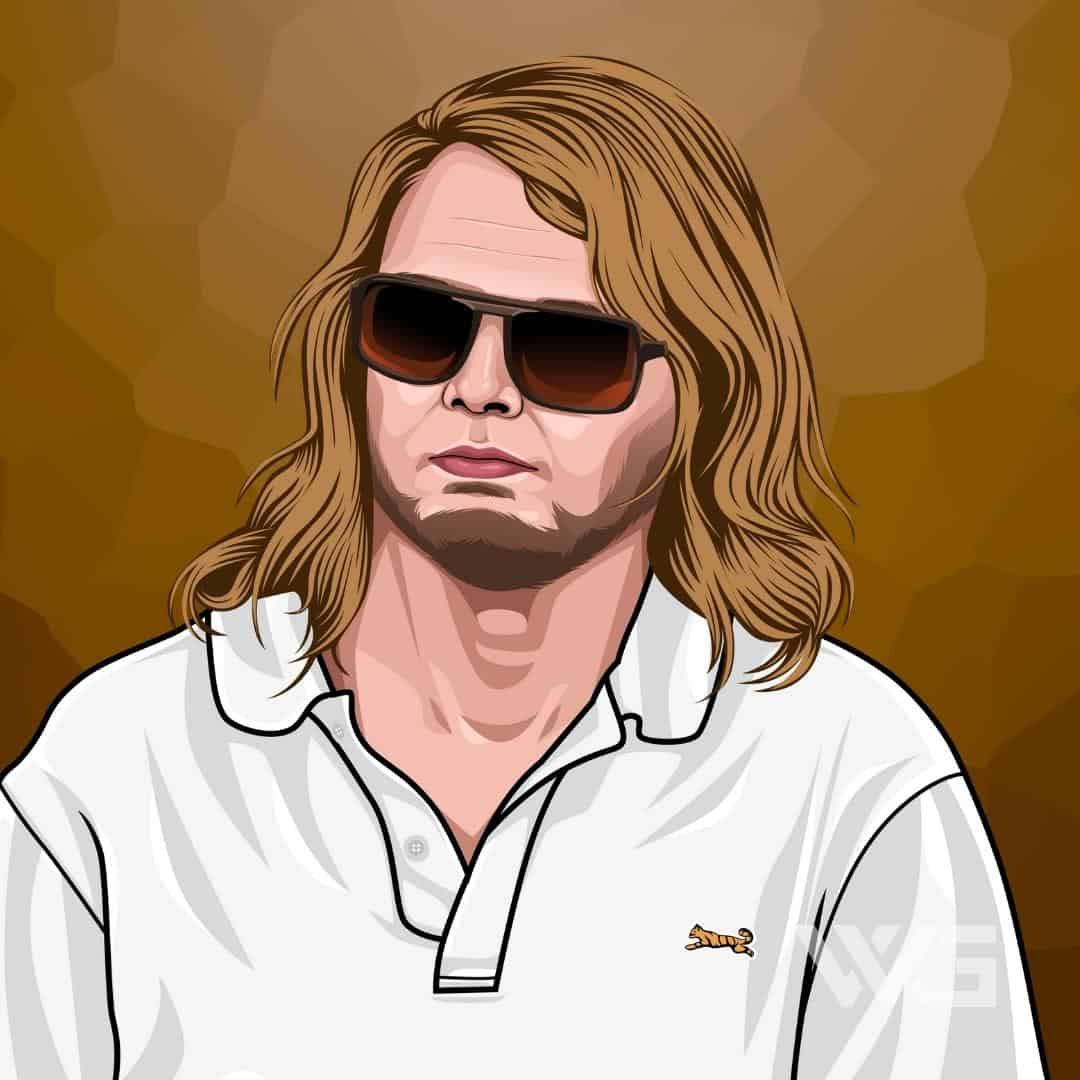 What is Guy-Manuel de Homem-Christo’s net worth?

Guy-Manuel rose to fame as part of the legendary band, Daft Punk.

Teaming up with a childhood friend, Thomas Bangalter, the two created a unique sound that popularized electronic dance music worldwide.

Apart from  Daft Punk, Homem-Christo has set up the Crydamoure record label together with his partner, Éric Chedeville.

As of November 2022, Guy-Manuel de Homem-Christo’s net worth is estimated to be $90 Million.

Guy-Manuel is the grandson of Portuguese poet, Homem Christo Filho. When Guy-Manuel turned seven, he was given a toy guitar and keyboard. He absolutely loved music from a young age and was eventually given an electric guitar when he turned 14.

In 1987, Guy-Manuel attended Lycree Carnot and met Thomas Bangalter. The two hit it off and spent most of their friendship discussing books, art, and music.

Thomas Bangalter and Guy Manuel, along with their friend Laurent Brancowitz, teamed up to create the band, Darlin’. Unfortunately, they received negative reviews and the trio had to come up with a new name and sound.

Renamed Daft Punk, the duo’s first mainstream success was “Da Funk”, released in 1995. Shortly afterward, the band went on tour around the world. They released their first album, Homework, which contained many of their world hits.

Their second album was titled “Discovery”. In 2003, they created an animated film titled “Interstella 5555: The 5tory of the 5ecret 5tar 5ystem.”

Their third album, released in 2007, didn’t go down well with the critics and the two decided to focus more on other projects.

Guy-Manuel co-founded the Le Knight Club along with Eric Chedeville, with the two also founding the Crydamoure record label.

This helped them reach number one on Billboard’s Hot 100. Le Knight club also reached the top of the Billboard Charts, ranking at number four.

After helping produce and write “Overnight” by the Parcels, Daft Punk announced that the band would be breaking up in 2021. After Covid, Guy-Manuel helped produce a playlist for the Italian band, MEDEA, but this would be the last of Guy-Manuel’s work.

Daft Punk will always be remembered for the massive helmets they would wear on stage and for their experimental music.

There is not much information about Guy-Manuel’s annual salary as he has kept it private. However, based on the band’s popularity and gigs around the world, we can estimate how much he earns.

With the break-up of the band and with no indication of what he will be doing next, it will be interesting to see what surprises Guy-Manuel has in store for us in the future.

With Daft Punk’s worldwide success, it is little wonder that Guy-Manuel has been able to amass the large fortune he appears to have.

Here’s a breakdown of Guy-Manuel de Homem-Christo’s annual net worth:

With the time that Guy-Manuel spends in his properties in France and the USA, he is sure to have plans afoot to produce more music. This will no doubt be as popular as always, contributing massively to his already prodigious wealth.

Both members of Daft Punk have decided to keep their personal lives away from the media and all that is known is that they both have two children.

It is no secret though, that Guy-Manuel currently lives between Paris and Los Angeles, commuting with his family to their respective mansions.

Since the beginning, Daft Punk has been incredibly popular. This is reflected in their album sales and their recognition by the music industry awards they’ve received.

Here are some of the more memorable moments from Guy-Manuel de Homem-Christo’s career:

With news of a solo career in the offing, fans are looking forward to Guy-Manuel reinventing himself shortly.

How Does Guy-Manuel de Homem-Christo Spend His Money?

There is not much said about Guy-Manuel’s investments and how he spends his money. What is known is Daft Punks’ generous donations to multiple charities. The two donate their royalties to mosh kids yearly.

Daft Punk is famous for its jet black, 1987 Ferrari 412, used in the film Electroma that flighted in 2006. While it is uncertain which of the most expensive cars in the world guy-Manuel likes best, we are certain there’s a Ferrari in the line-up.

Guy-Manuel has a reputation for producing masterful musical compositions. He is a perfectionist with an eye for detail, never letting anything detract from the impact of his spectacular live performances.

Here are some of the best highlights of Guy-Manuel de Homem-Christo’s career:

With Guy-Manuel’s solo career in the news, he will certainly produce many more award-winning songs and albums in the years ahead.

Guy-Manuel has a unique spin on life, which is reflected in his amazing music. He hasn’t allowed fame to go to his head and is deeply conscious of the effect his music has on his fans’ lives.

Here are our favorite quotes from Guy-Manuel de Homem-Christo:

The technical aspects of Guy-Manuel’s music give fans an indication of the professionalism and quality that is central to his craft. Without a deeply held set of core values, he would not have been able to create the music that his audience enjoys so much.

Do what you want to do for yourself, not for anyone else. Daft Punk produced music that they would personally listen to and do not just cater to what the audience may want to hear.

Sometimes the best thing is to risk it all. Daft Punk was called crazy multiple times for their experiments with music but ended up creating masterpieces.

Make sure that there is a fine line between your private and public life. It is easy for your work to blend into your home life.

Both members of Daft Punk decided to keep their lives personal to have a separation between work and home.

After 28 years of Daft Punk’s legendary music, fans had to come to terms with the end of an era of their unique music. There’s talk of Guy-Manuel working on side projects, but as with everything to do with Daft Punk, nothing is yet confirmed.

Daft Punk changed the electronic dance music industry forever and, for that alone, are music legends. The band members may be an enigma, but we can all relate to Guy-Manuel and his music.

As of November 2022, Guy-Manuel de Homem-Christo’s net worth is estimated to be $90 Million.

What do you think about Guy-Manuel de Homem-Christo’s net worth? Leave a comment below.