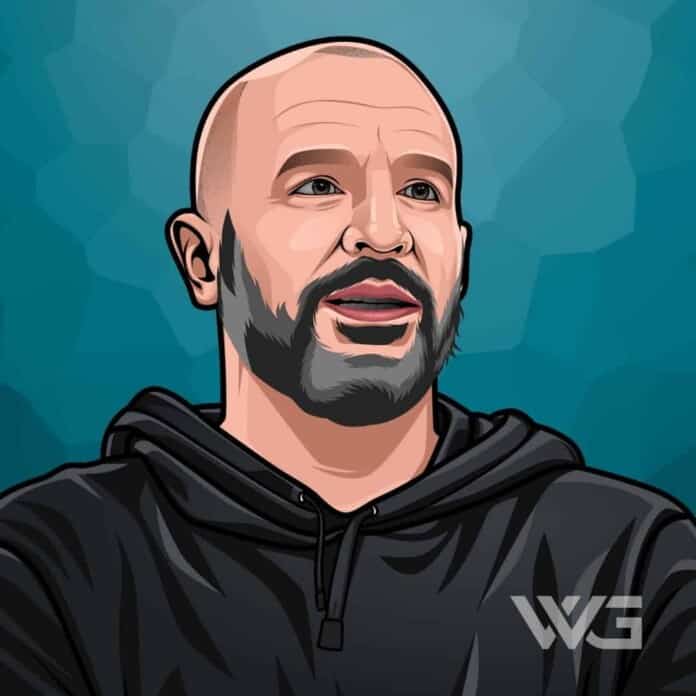 What is Jason Kidd’s net worth?

Kidd is also a former player who is an assistant coach for the Los Angeles Lakers of the NBA. Kidd was a 10-time NBA All-Star, a five-time All-NBA First Team member, and a nine-time NBA All-Defensive Team member. He won an NBA championship in 2011.

He was inducted as a player into the Naismith Memorial Basketball Hall of Fame.

Jason Frederick Kidd was born on the 23rd of March, 1973, in San Francisco.

His father, Steve, was African-American, and his mother is Irish-American. When he was younger, he was highly scouted for AAU teams and tourneys. He attended the East Oakland Youth Development Center.

He was voted twice for the “player of the year.” He chose to attend Berkley College in California. He turned down several other prestigious colleges trying to recruit him. Kidd entered the NBA draft in 1994 and opted to play for the Dallas Mavericks.

In 2001, Kidd was traded to the New Jersey Nets. This marked the beginning of one of his best seasons. He had to leave the court to have microfracture surgery to repair a damaged knee in 2004.

In 2008, Kidd was again traced back to the Dallas Mavericks, and in 2009 was officially back on the team despite being heavily pursued by the New York Knicks. In January of 2008, Kidd announced that he and his girlfriend, model Hope Dworaczyk, were expecting a child together.

Since his retirement from professional basketball, Kidd has been coaching the Brooklyn Nets and the Milwaukee Bucks. He has participated in three Olympics and won two gold medals and one bronze with team USA. He is considered to be one of the best point guards in the history of the NBA.

Here are some of the best highlights of Jason Kidd’s career:

“A lot of late nights in the gym, a lot of early mornings, especially when your friends are going out, you’re going to the gym, those are the sacrifices that you have to make if you want to be an NBA basketball player.” – Jason Kidd

“The 76ers currently play very good basketball, and we don’t. However, we are still the only one win behind them. If we continue to improve, we should be on the top of our division at the end of the regular season.” – Jason Kidd

“Hard work does pay, and you just have to continue to work, and you got two guys, when you’re talking about Gary and myself, we have a God-given talent, but we worked at it, and we’re happy to be where we are today.” – Jason Kidd

“When I was a little kid, I used to play with guys twice my age, so, I was the last one picked, so if I picked, I knew that I had to get the ball to the scorer if I wanted to stay on the court, so that was pretty much my job.” – Jason Kidd

“I came in the league as not a shooter, not a scorer. My game was to play defense and make my teammates better. The most important stat to me was that left column – winning. Nothing else matters.” – Jason Kidd

“Oh, I think, watching Magic, him being one of my… I’m one of his biggest fans, and just trying to emulate what he did, going out on the playground, and also playing with older guys.” – Jason Kidd

Now that you know all about Jason Kidd’s net worth and how he achieved success; let’s take a look at some of the lessons we can learn from him:

The best players have the mental advantage throughout the league.

There’s always room for improvement. You want players that will help.

3. It’s All About Winning

The biggest thing is winning. No matter what percentage.

How much is Jason Kidd worth?

Jason Kidd’s net worth is estimated to be $75 Million.

How old is Jason Kidd?

How tall is Jason Kidd?

He was born in San Francisco. He was an all-star player in high school at St. Joseph Notre Dame High School in Alameda, California. Kidd was the head coach for the Brooklyn Nets in the 2013-14 season and the Milwaukee Bucks from 2014 to 2018. He won his only NBA championship with the Dallas Mavericks in 2011.

What do you think about Jason Kidd’s net worth? Leave a comment below.