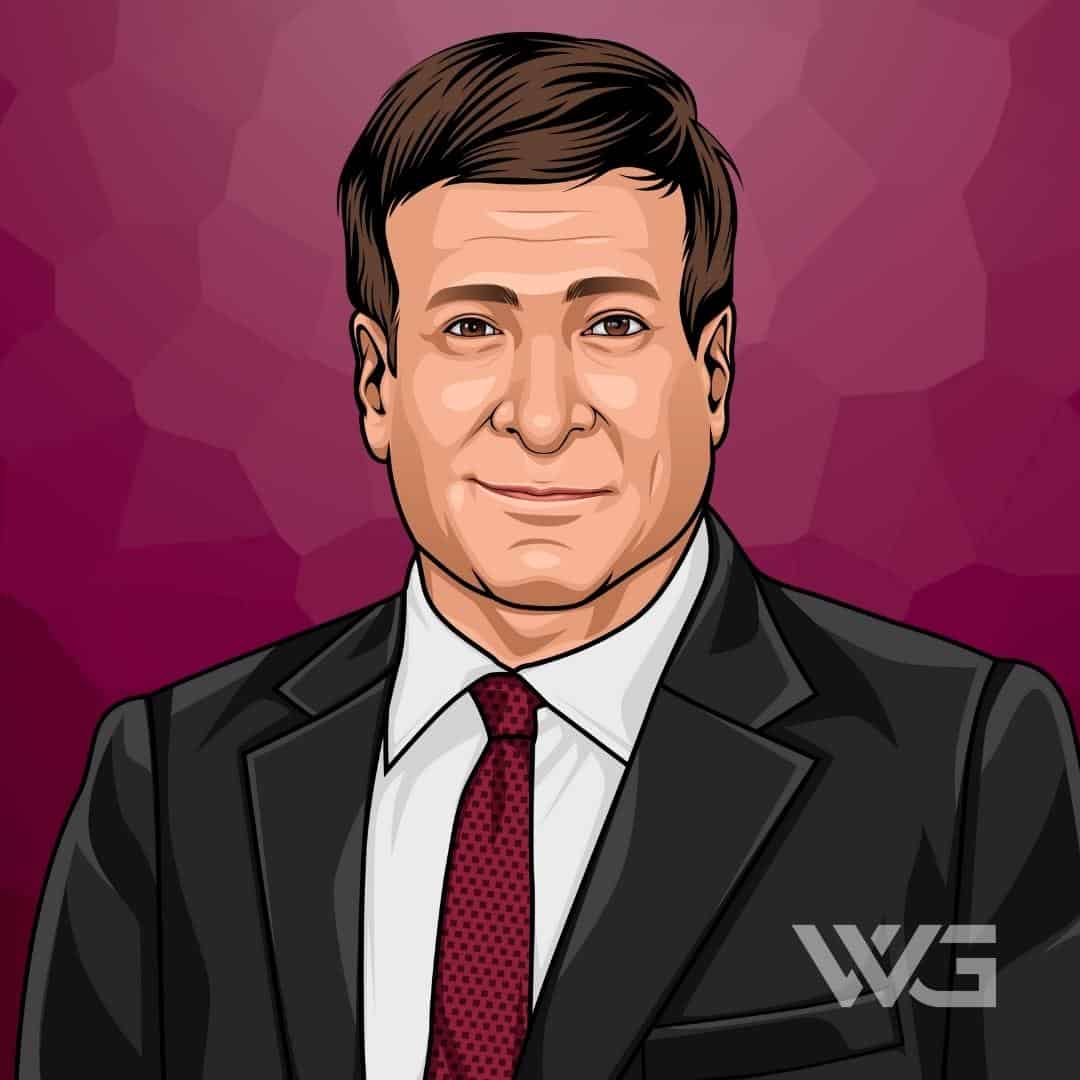 What is Mark Simone’s net worth?

Mark Simone is a prominent American radio personality, and the most listened to radio host in New York City.

Although he started out in 1997, he can still be heard on the air every morning on WOR In NYC from 10 am to 12 pm every weekday.

Not much is known about Mark Simone’s early life, and he hasn’t shared his exact date of birth, though it is estimated he is around 68 years old.

We do know that Simone was born in Boston, Massachusetts, and attended Choate Rosemary and Cranbrook schools before enrolling at Emerson College.

After graduating from Emerson College, Mark was hired as a host for a nightly show on WPIX-FM, a music station in New York City known for playing cutting-edge music by artists including Madonna and Blondie.

Although he was just out of college, Simone quickly made a name for himself for his hosting abilities, comedy, and interviews with some of music’s biggest artists of the time.

Due to his success at WPIX-FM, Simone was noticed by WMCA, the most listened-to talk radio station in America known for famous hosts like Larry King and Barry Gray.

In his early 20s, Mark was hired by WMCA and became the youngest host to ever broadcast for the major talk station, with his daily show becoming an immediate hit with listeners.

After leaving WNEW, Simone worked at WABC from 1999 to 2012, hosting the Saturday morning talk show and the Saturday night show, both of which became massive hits for the radio personality.

In 2013, Simone moved on to WOR, hosting the midmorning weekday timeslot, and he has remained with this station since, making it the most listened to broadcast in New York City.

Mark Simone keeps his yearly salary and annual career earnings under tight wraps and little information exists about just how much this radio personality brings in on average.

While some estimate he makes around $82,000 per year, this has not been verified by any reliable sources.

If any details are released about his career earnings in the future, we will be sure to keep you updated.

Like his early life, Mark Simone has remained remarkably tight-lipped about his personal life, and precious little is known about how he spends his time off-air.

While he is active on his official Instagram and official Twitter accounts, he posts mostly about politics and meetings with other celebrities.

Similarly, Simone has never disclosed any information about whether he is married, dating, single, or if he has children.

We know that, due to his radio show being broadcast from New York City, he must live in that area, but aside from that, no concrete details exist.

Here are some highlights from Mark Simone’s career:

How Does Mark Simone Spend His Money?

Mark doesn’t share a lot about his private life, including what he spends his impressive net worth on.

While we know he must live in New York City, there is no information about whether he owns his own house or lives in an opulent penthouse near Central Park.

That said, since NYC is one of the most expensive cities in the U.S., we can imagine that he’s paid a pretty penny for whatever home he is currently living in.

Mark Simone has reached many milestones throughout his career, but some stand out more than others.

Here are some of the best highlights of Mark Simone’s career:

It goes without saying that after such a long career on the radio, Mark Simone has a lot of great things to say.

Here are our favorite quotes from Mark Simone:

Now that you know all about Mark Simone’s net worth, we can look closer at the lessons we can learn from his impressive career.

Here are some of the best success lessons to learn from Mark Simone:

Having hosted a daily comedy talk show, Mark Simone knows how to enjoy a laugh, and that is something that everyone should learn from.

Laughter can really be the best medicine, especially if you’re feeling worn down after chasing your goals relentlessly.

2. Look For Other Opportunities

Mark Simone has been a radio host for many different stations, and while it’s not a good idea to change jobs too frequently, that doesn’t mean you shouldn’t consider opportunities regularly.

If you never look for what else is available, you could risk missing out on some genuinely spectacular opportunities that could give you a huge success boost.

No matter what your hustle is, you should always give it your all if you are truly committed to finding success.

If you don’t give it your all, you’re much less likely to achieve your goals.

Mark Simone is one of the most prolific radio hosts in America, and he has a substantial net worth to prove it.

While we don’t have a lot of information about how this radio titan makes or spends his money, this could very well change in the future.

Be sure to check back frequently to stay updated as Mark Simone’s net worth increases.

What do you think about Mark Simone’s net worth? Leave a comment below.