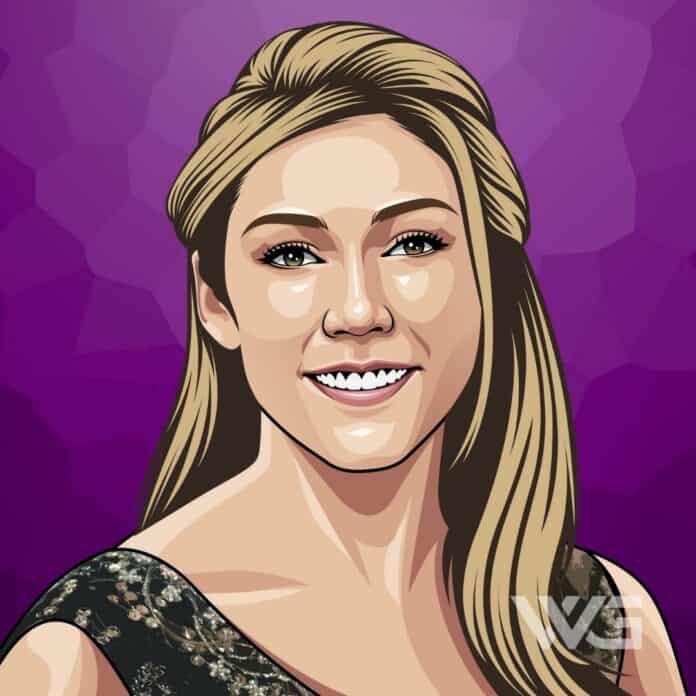 What is Mikaela Shiffrin’s net worth?

Shiffrin has recently been in the news for winning her second Olympic gold medal, this time for the Giant Slalom. Which has now made her tied for most gold medals won by an American Olympian in Alpine Skiing.

As of February 2023, Mikaela Shiffrin’s net worth is $3 Million.

Mikaela Shiffrin was born on the 3rd March, 1995, in Vail, Colorado. Her family were all ski racers at some point in time. Both her mother and father were professional ski racers, and her older brother is also a racer.

It’s safe to say that Shiffrin was destined to be a professional skier. She learnt to ski from a very young age, and as soon as she met the minimum age requirements to compete, she did exactly that.

At just 15 years old, she was already achieving podium places in competitions, and quickly rose through the ranks.

At the age of 16, Mikaela became the youngest American ski racer to claim a national alpine crown, and she also made her World Cup debut in the same year.

She now has two Olympic Gold medals to her name, among many other titles, and is the youngest slalom champion in Olympic alpine skiing history, at 18 years and 345 days.

As of February 2023, Mikaela is only 23 years old, and is only at the beginning of her professional career, but has still entered the hall of fame and broken records.

Mikaela Shiffrin’s net worth is estimated to be $3 Million.

Here are some of the best highlights of Mikaela Shiffrin’s career:

“When I was 3 years old, I thought I was very good at skiing.” – Mikaela Shiffrin

“Things you don’t expect come up, and you have to adapt. You can’t let it throw you off. You have to cope. Those are all really valuable skills, in life and racing.” – Mikaela Shiffrin

“You can’t ever make the perfect run, but you can make the best run, and then you clock the fastest time, and that’s a win.” – Mikaela Shiffrin

“Dream big, but don’t be upset if it doesn’t happen.” – Mikaela Shiffrin

“I don’t really have time or interest in doing a lot of the crazy things that some of my teenage peers do, mostly because I have such a hectic life that I don’t need to add to that chaos by creating my own teenage drama like a lot of teenagers do.” – Mikaela Shiffrin

“I have all these things I want to do, but I don’t have to do them right away. Because it’s not just about winning, it’s about succeeding, which to me are two different things.” – Mikaela Shiffrin

How much is Mikaela Shiffrin worth?

Mikaela Shiffrin’s net worth is estimated to be $3 Million.

How old is Mikaela Shiffrin?

How tall is Mikaela Shiffrin?

Mikaela Shiffrin has just added another gold medal to her collection, and is now tied with two other skiers for the highest number of medals won in Alpine Skiing by an American Olympian.

As of February 2023, Mikaela Shiffrin’s net worth is $3 Million.

What do you think about Mikaela Shiffrin’s net worth? Leave a comment below.