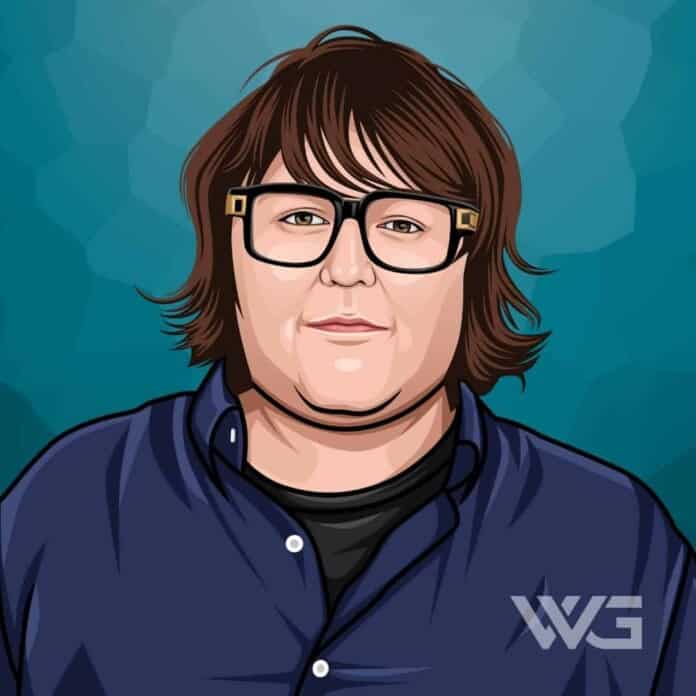 What is Andy Milonakis’ net worth?

As of November 2022, Andy Milonakis’ net worth is estimated to be $1 Million.

In September 2007 he began streaming his show on his own website that allowed him to expand his horizons and explore more “weird stuff.”

Since then he has been able to land several acting gigs and appearances on TV shows and YouTube channels.

Andy Milonakis was born on January 30, 1976, in Katonah, New York with a growth hormone deficiency that has made him sound and look like a young boy even though he is now over 40 years old.

He went to John Jay High School in New York and soon began relying on his humor to help escape from bullying.

Andy began his career in the late 90s at an accounting firm in New York City where he worked as a tech support employee.

During this time he also created funny videos and sketches and his free time and would often post these videos on one of his friend’s websites ‘AngryNakedPat.com.’

With the hopes of still becoming a comedian, Andy began taking classes at the Upright Citizens Brigade Theater.

He also posted a significant amount of home videos of him freestyle rapping and his early short films. And then all of a sudden one of these home videos went viral within the first couple of weeks.

In 2003 he posted an online video which received over 100k views within the first 24 hours. After this he received offers appearances on the ‘Jimmy Kimmel Live’ show and soon became a recurring face on the show.

Not long after he was able to land his very own TV show on MTV in 2005 ‘The Andy Milonakis Show’ which followed with the creation of his YouTube channel in 2006.

The first two seasons of the show were shot in New York and the last in LA. And the show featured numerous celebrities on each segment including Snoop Dogg, Hilary Duff, Lil Jon, and even Shaun White.

Andy Milonakis has made guest appearances in a few music videos by some of the most prominent rap artists and even teamed up with Dirty Nasty and Riff to create his own hip-hop comedy group ‘Three Loco.’

Although the group disbanded in 2014 Andy has since collaborated with the rapper Keef in a few other songs.

What is Andy Milonakis worth?

Here are some of the best highlights of Andy Milonakis’ career:

“I don’t want to rap about my car. How generic is that? Be creative.” – Andy Milonakis

“I’d think of a topic and just rant on it and transfer it to the computer, upload it. It’s such a quick thing. You post it on your website, and after an hour, 10 people write comments.” – Andy Milonakis

“As young as I look, I think it will still be funny if I played a person who’s kind of tortured and hates his life. Kind of like a Larry David-type thing.” – Andy Milonakis

How much is Andy Milonakis worth?

Andy Milonakis’ net worth is estimated to be $1 Million.

How old is Andy Milonakis?

How tall is Andy Milonakis?

Andy Milonakis has become a well-known actor and comedian over the past few decades and has made quite a name for himself in the film, television, and music industries.

What do you think about Andy Milonakis’ net worth? Leave a comment below.