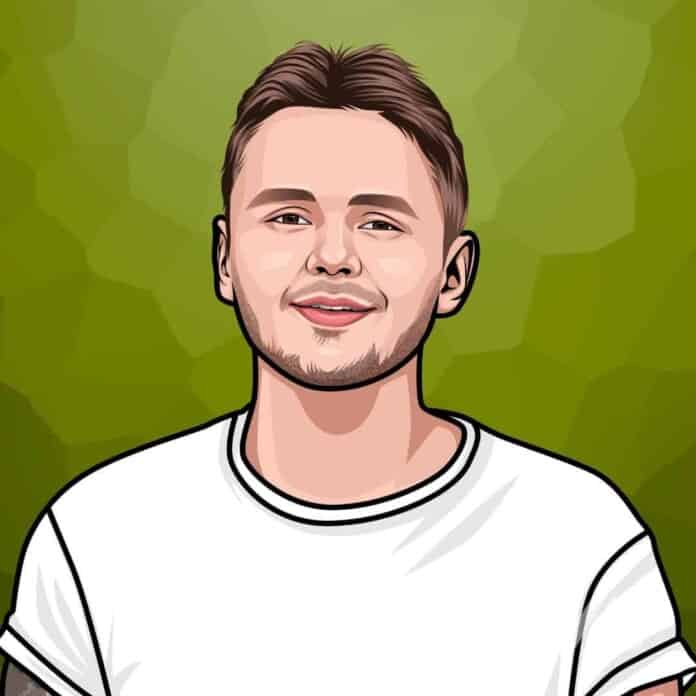 What is Prince Michael Jackson’s net worth?

Jackson’s biological mother is Debbie Rowe, which is the former wife of Michael Jackson. Rose signed over custody of Prince and his sister Paris Michael Katherine after Rowe and Jackson divorced in 1999.

Michael Joseph Jackson Jr. was born on the 13th of February, 1997, in Beverly Hills, Los Angeles.

His mother, Debbie Rowe, was a dermatology assistant who married Michael Jackson in 1996. She has expressed a desire to bear Jackson’s children. She had expressed these desires even while Jackson and Presley were married.

Rowe has stated that she was inseminated, although she refused to reveal any details of her son’s conception. This sparked many rumors. With all that said, Prince has stated that no matter what, he sees himself as his father’s son because he was raised by him alongside his siblings.

For the most part, Prince lives a very private life. He rarely appears on television. One of his most notable appearances came during his father’s funeral when he sang on stage with his family. He declined to have a speech, unlike many of his family members.

In 2003, Jackson appeared in the documentary ‘Living with Michael Jackson’. Jackson also appeared in a live telecast of his father’s memorial service in 2009. The following year, he was spotted at the 52nd Annual Grammy Awards.

In 2010, Jackson appeared on ‘The Oprah Winfrey Show’. He spoke to Oprah about his experience over the years alongside his siblings and his grandmother, Katherine. In 2011, he made another brief appearance on ‘The X Factor.’

Here are some of the best highlights of Prince Michael Jackson’s career:

“If I did think of becoming an artist, my family would be very honest and tell me that it’s not for you. I don’t have the voice for singing, and it took me a while to learn what a beat was, but I got that down at least. I can’t dance.” – Prince Michael Jackson

“You know, there are so many nuggets there that are just so close to my heart that I feel like they’re applicable at all times. But the one that is my guiding principle is that you never stop learning. I graduated, and that doesn’t mean that I stopped learning. And my father also would say something along the lines of, ‘The minute that you stop learning is the minute that you’re going to start dying.'” – Prince Michael Jackson

“It was really when I was maybe around 10 or 11 in the Middle East when I was watching a video of my father performing. I don’t remember the name of the tour. I believe it may have been the History tour, but he was performing outside, and you see this sea of people, and there were people fainting in the audience. And I asked my dad, ‘Why are they fainting? I see you every day, and I don’t faint.'” – Prince Michael Jackson

“After he died, we got bombarded with everything.  Everything” included scandals his father faced, including numerous allegations of child molestation, an acquittal of child sexual abuse, and mountains of sensational stories about his changing appearance and eccentric behavior dating to the 80s.” – Prince Michael Jackson

Now that you know all about Prince Michael Jackson’s net worth and how he achieved success; let’s take a look at some of the lessons we can learn from him:

Your entire life can change in an instant. So stop taking what you have for granted. Instead, be grateful for it.

Once you begin to walk the path and trust the process, the answers begin to reveal themselves to you, and the way begins to appear.

How much is Prince Michael Jackson worth?

Prince Michael Jackson’s net worth is estimated to be $100 Million.

How old is Prince Michael Jackson?

Prince Michael Jackson was born on February 13, 1997, and is currently 25 years old.

How tall is Prince Michael Jackson?

Over the years, he has appeared in a range of  TV shows as both an actor and a television personality. Although he has apparently made an effort to “make his own way” in life, his identity remains in the shadow of his father, the legendary “King of Pop.”

What do you think about Prince Michael Jackson’s net worth? Leave a comment below.