Which are your favorite Prison Break quotes?

It’s been close to a decade since Prison Break supposedly concluded, with Michael sacrificing his own life to free Sara from prison.

However, season 5 has now aired, and Michael is alive!

For those who have never seen the show, it is indeed exactly as it sounds…

Michael Scofield is a structural engineer who gets himself sent to Fox River penitentiary; so he can break out his brother Lincoln, who was going to be executed for a crime he didn’t commit.

The plot thickens, and the four seasons were one hell of a ride.

Since Prison Break has returned for a 5th season, we’ve put together this collection of the best Prison Break quotes:

1. “I choose to have faith, because, without that, I have nothing… It’s the only thing that’s keeping me going.” – Michael Scofield

2. “Preparation can only take you so far. After that, you have to take a few leaps of faith.” – Michael Scofield

4. “You know, we spend so much of our lives not saying the things we want to say, the things we should say. We speak in code and we send little messages. So now, plainly, simply, I want to say that I love you both very much.” – Michael Scofield

5. “We are captives of our own identities, living in prisons of our own creation.” – Theodore Bagwell

6. “I’ve got news for you Michael. ‘Trust me’ mean absolutely nothing inside these walls.” – Sara Tancredi

8. “You show up and give me the one thing a man in my situation shouldn’t have… hope.” – Lincoln Burrows

9. “When I was a child, I couldn’t sleep at night because I thought there was a monster in the closet. But my brother told me there isn’t anything there but fear. And fear wasn’t real. He said it was not made of anything. It was just air, air. Not even that. He said you just have to face it. You just have to open that door, and the monster would disappear.” – Michael Scofield

11. “I don’t like getting attached to things if I know they won’t last.” – Sara Tancredi

12. “We’re getting good at pulling off the impossible. Hell, I cam back from the dead, right?” – Sara Tancredi

13. “Well, I guess that’s the difference between us. I’m willing to pay for my sins.” – Michael Scofield

14. “You have the most dysfunctional idea of love I’ve ever seen.” – Veronica Donovan

15. “As a devoted student of your work and skills, I really look forward to the progress of your plan, Michael.” – Alex Mahon

16. “Oh, you know… yeah, “I love you so much, I aint never knockin’ over a liquor store again” context.” – Fernando Sucre

18. “Funny that you only call me when you need me. or maybe funny isn’t the right word.” – Paul Kellerman

“We’re not breaking out of a Jamba Juice, gentlemen.” – Michael Burrows

23. “Gotta problem with that? Feel free to drop in it mu suggestion box.” – Bellick

24. “Darwin wins inside these walls. Not Einstein, Darwin.” – C-Note

25. “When Michael takes on the world, the world always loses.” – Lincoln Burrows

26. “Wearing a cross is one thing, living by it is another.” – Michael Scofield

28. “Does not a warm handshake feel better than a cold… shank?” – John Abruzzi

29. “He may run this place during the day, but I run it during the night.” – Bellick

30. “Faith is everything.” – Michael Scofield

Thanks for viewing this collection of the best Prison Break quotes! What did you think of the latest season?

Which are your favorite Prison Break quotes? Leave a comment below. 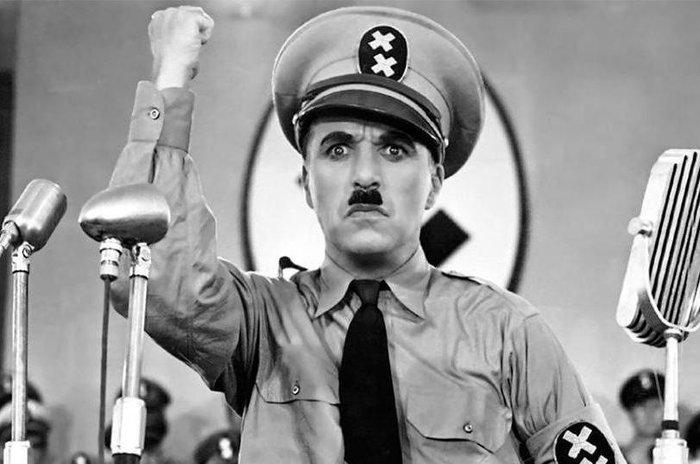 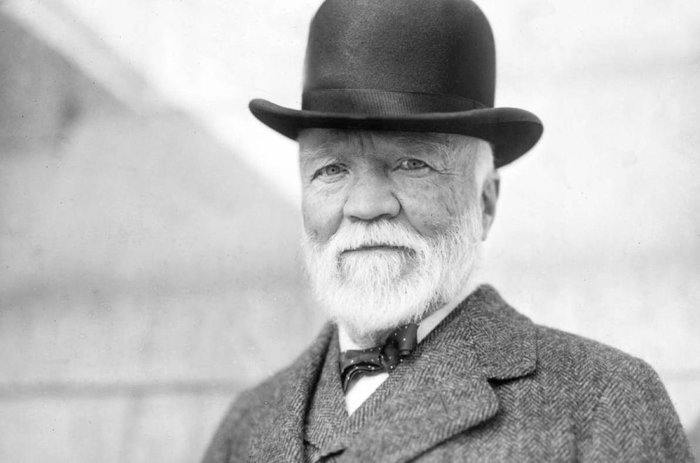