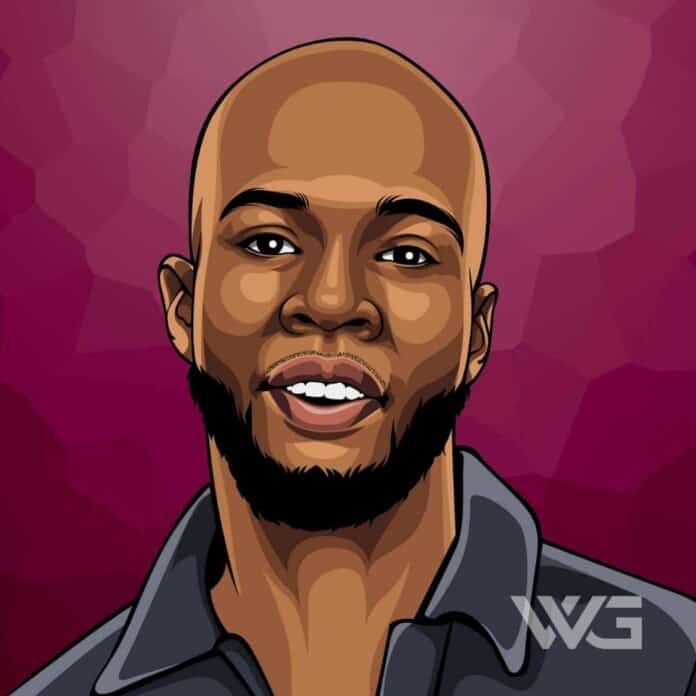 What is Tory Lanez’s net worth?

Daystar Peterson, better known by his stage name Tory Lanez, is a Canadian rapper, singer, songwriter and record producer from Toronto. Peterson is best known for his mixtape ‘Conflicts of My Soul: The 416 Story’.

In 2015, Tory Lanez signed to Mad Love Records and Interscope Records. Lanez released his debut studio album, I Told You on August 19, 2016.

Peterson is the son of Sonstar Peterson and Luella. He was one of the four children in the family and after he was born his family lived in Montreal for some time and later moved to Florida.

Tory became fascinated with rap music when he moved to Florida. Tory had started rapping when he was a kid and rapped through his early childhood years before a major tragedy struck his family.

Lanez began his musical career in 2009 when he recorded and released his debut mixtape, ‘T.L 2 T.O’. Soon, he started directing his very own music videos and gained significant fame. Sean Kingston was an established name in the rapping scene in Florida at that time.

In 2010, Tory released four mixtapes, namely, ‘Just Landed,’ ‘One Verse One Hearse,’ ‘Playing for Keeps,’ and ‘Mr. 1 Verse Killah.’ Following the success of his mixtapes, Sean approached Tory and offered him a deal with his record label, ‘Time is Money Entertainment’.

In 2016, Tory announced ‘The Level up Tour’. His success made him a bit notorious. The same year he refused to be featured on the cover of ‘XXL’ magazine stating that he was one of the biggest rappers in the industry.

In 2018, he dropped his second album, ‘Memories Don’t Die’. The album featured rappers such as 50 Cent and Wiz Khalifa.  The album debuted at the third spot on the ‘US Billboard 200’ chart and received mixed reviews from critics. It was criticized mostly due to its lack of originality.

Here are some of the best highlights of Tory Lanez’s career:

“But I’m used to people telling me I sound like whoever they want to tell me I sound like. You know, in general, I think some of the rap game sounds like me, to be honest with you.” – Tory Lanez

“I just thought it was serious, and I wanted to share that light with people and bring them back to the times where I didn’t have things. And I’m going to continue to do that. It’s about relating to people, and people being able to relate to your story. I just wanted to give them all me.” – Tory Lanez

“Ms. Thomas was a teacher that told me I wouldn’t make it, and she told me this other girl in the classroom, would sign my cheques…. well thank you, Ms. Thomas, for that for giving me the motivation to do what I wanted to do.” – Tory Lanez

“I direct all my videos. It’s the same thing. I will never take credit (away) from people, or I don’t ever really take that much credit when I do something too. Because sometimes, I just want the other person to get that. You know, I’m not hungry for (attention), but at the same time, I do direct.” – Tory Lanez

1. Living Without the Expectation of Receiving Back Feels the Best

However, love does have expectations. I’ve thought long and hard about this one and a post devoted to love and expectations is definitely forthcoming.

You get what you give…eventually. What goes around comes around. Try to treat people the way you wanna be treated by people.

3. Being Sorry is More Than Just Words

How much is Tory Lanez worth?

Tory Lanez’s net worth is estimated to be $4 Million.

How old is Tory Lanez?

How tall is Tory Lanez?

Tory Lanez is a popular Canadian rapper and singer best known for his mixtape ‘Lost Cause’. He released his debut mixtape, ‘T.L 2 T.O,’ in 2009. The album was released on ‘YouTube.’ He also started directing his own music videos. By 2014, Tory was already a famous rapper.

What do you think about Tory Lanez’s net worth? Leave a comment below.