What is Jimmy Kimmel’s net worth?

He is best known for being the host and executive producer of ‘Jimmy Kimmel Live!’, a late-night talk show that premiered on ABC on January 26, 2003′.

James Christian Kimmel was born on the 13th of November, 1967, in Brooklyn, New York. Kimmel is the son to James Kimmel, an executive with IBM and Joan Kimmel, a dedicated homemaker.

He was born and raised a Roman Catholic and served as an altar boy at the church as a child. When he was nine years old, his family moved to Las Vegas, Nevada, where he attended the Ed W. Clark High School.

In 1989, he got his first job in the Seattle based radio station, ‘KZOK-FM’, as the co-host for the show ‘The Me And Him Show’. However, he was fired within two months, after which he started his own radio show in Palm Springs, California.

In 1996, he was seen on Fox Network promos, where he made an appearance as ‘Jimmy the fox guy’. He has made a number of appearances on talk shows such as Live with Regis and Kelly, The Howard Stern Show, The Ellen DeGeneres Show, and The Late Show with David Letterman.

Kimmel appeared on television as a co-host of the game show ‘Win Ben Stein’s Money’ that was broadcast on the Comedy Central Network in 1997. His witty remarks and unique performing style struck a chord with TV viewers.

He played the role of ‘Deaths Dog’ in the ‘Mr. Saturday Knight’, the ninth episode from the third season of ‘Family Guy’ in 2001. In 2003, he began to host his own late-night talk show, ‘Jimmy Kimmel Live!’ on ABC network.

In 2012, he hosted the White House Correspondents’ Dinner in Washington, D.C. where during the closing ceremony he made a set of funny remarks referring to his school history teacher.

Here are some of the best highlights of Jimmy Kimmel’s career:

“Really, the reason I got into show business is I wanted to be David Letterman’s friend. There are kids in high school, and this guy’s a baseball player, this guy’s on the wrestling team, this guy is really smart.” – Jimmy Kimmel

“It’s funny how all of this has worked out – I wasn’t popular in high school, but now every drunken guy in the United States wants to be my pal. They all want to buy me a shot, and pretty soon I’m throwing up.” – Jimmy Kimmel

“Here’s what I don’t understand about rioting. If you’re going to destroy a city for no reason, why destroy your own city? Move one city over.” – Jimmy Kimmel

“The number of households that own a television set is down for the first time since they started the survey. This is America! The only excuse for not having a TV in your home is, you’re too fat to fit into Best Buy to get one.” – Jimmy Kimmel

“Did you have trouble at the airport this week? I had to throw away all my make-up. They said it’s because of this terrorist plot they foiled over in England. I believe it’s an elaborate ruse perpetrated by the big cosmetics industry. Maybe it’s not terrorism. Maybe it’s Maybelline.” – Jimmy Kimmel

Now that you know all about Jimmy Kimmel’s net worth, and how he achieved success; let’s take a look at some of the lessons we can learn from him:

1. You Can Use Your Disadvantage to Help Others

Jimmy is a narcoleptic. He has already spoken publicly about having this condition.

Also known as nympholepsy, narcolepsy is a chronic neurological disorder that causes the sufferer to experience excessive daytime sleepiness. Instead of allowing his condition to hinder his career, though, Jimmy takes advantage of it to help others.

It’s not easy to stay awake at night and make people laugh, but it’s not an issue for Jimmy.

He could be working elsewhere in the evenings, or he could spend the nights doing other stuff, but instead, he chooses to be the host of a late-night show and make people happy.

2. Don’t Forget That Tables Can Turn

Jimmy has mentioned several times before that he didn’t see himself as a television personality.

Perhaps, he didn’t even see himself as a successful individual since he wasn’t really that popular in high school according to him.

We can see in his life, though, that tables and turn, and that your present situations do not always define who you will become in the future. Are you in a bad situation right now? That could change and you can be in a better situation tomorrow, so don’t lose hope.

3. Don’t Allow the Child in You to Die

Being an adult doesn’t mean you should let the child in you die.

There is a child within us who used to enjoy going to the parks, eat ice cream, climb trees and read comic books. Jimmy Kimmel understands this and always finds time to engage himself in his favorite past time.

Perhaps this is the reason that Jimmy can be such a funny guy and someone whom his fans love and adore. Just like Jimmy, it’s important that we give time to the child within us and enjoy ourselves as children do.

Jimmy Kimmel is one of the wealthiest and most successful American talk show hosts.

His show is one of the longest-running late-night talk shows in the History of ABC network, breaking all records of other talk shows.

What do you think about Jimmy Kimmel’s net worth? Leave a comment below. 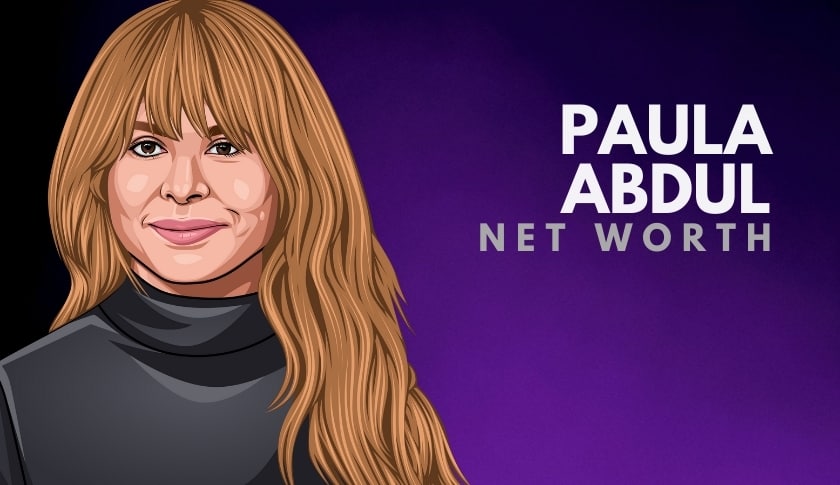 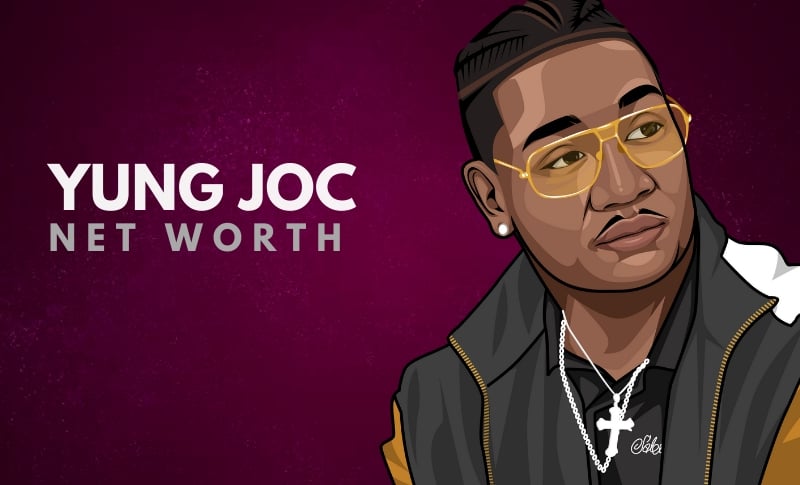 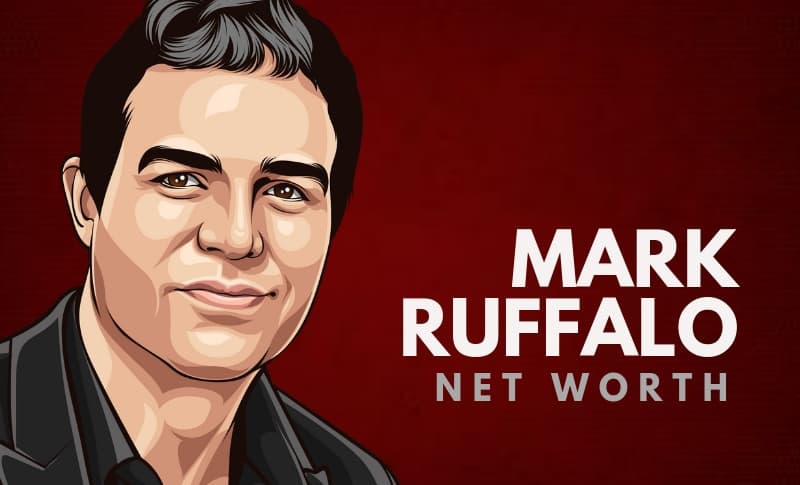 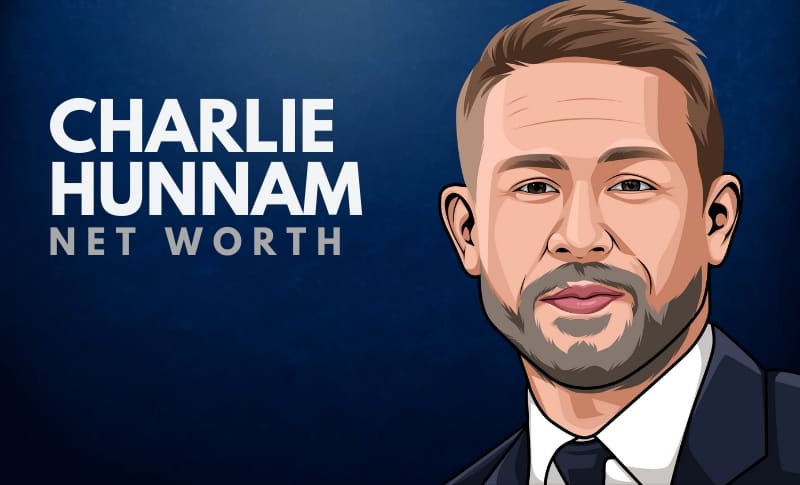