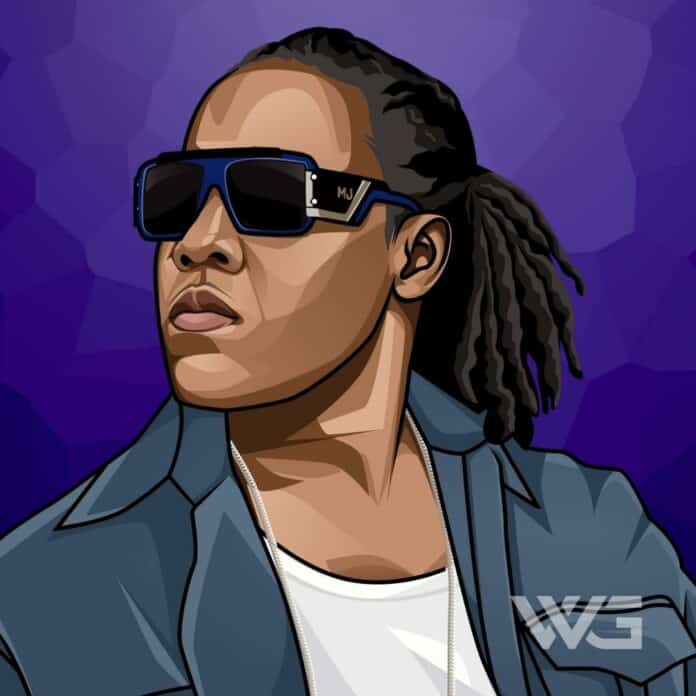 What is Ace Hood’s net worth?

Ace Hood is an American rapper from Florida. He was formerly signed to DJ Khaled’s label We the Best Music Group, Def Jam Recordings, and Cash Money Records.

As of February 2023, Ace Hood’s net worth is estimated to be roughly $5 Million.

Antoine McCollister was born on the 11th of May, 1988, in Port St. Lucie, Florida. He graduated from Deerfield Beach High School.

Following a football injury in the 10th grade, and after realizing he wouldn’t be able to go pro, the Broward County native began to seriously consider rapping as a career.

So Hood teamed up with a local group called Dollaz & Dealz and released a single titled “M.O.E.” in 2006.

In 2007, he met DJ Khaled outside the office of the WEDR 99 Jamz radio station.

After Hood gave Khaled an autobiography and his demo tape, Khaled asked Hood to do a freestyle over the instrumental of his song “I’m So Hood” from his second album, We the Best, and later signed Hood to his We the Best Music Group label.

On June 30, 2009, seven months later, Hood released his second album, titled Ruthless, once again on Def Jam. The albums first single was “Overtime”, which was produced by The Runners and featured Akon and T-Pain.

Hood confirmed that his third album will be called, Blood, Sweat & Tears. It was released on August 9, 2011. The first official single, “Hustle Hard”, became Ace’s highest-charting solo single, peaking at number 60 on the Billboard Hot 100.

Hood started 2012 by collaborating with Cash Money Records artist Bow Wow on a song called “We Going Hard”. He will be appearing on Maybach Music’s Self Made Vol. 2 albums.

Here are some of the best highlights of Ace Hood’s career:

“I define “grindin'” as just nonstop work! Nonstop work, nonstop progress. Can’t sleep during that grind – I mean, you get a little bit of it, but if you’re progressin’ at every hour, every second, you are grindin’.” – Ace Hood

“I take pride in my music, I feel like it actually does something for people personally, in their personal lives, so it’s real music and it helps people get through things like I was able to get through things.” – Ace Hood

“ I want my grandkids, my kids’ kids, being able to inherit what I’ve worked so hard to build.” – Ace Hood

“Stay focused. You gotta believe in yourself. I think that’s the biggest thing I’ve been able to do throughout my whole career, even before I actually had a big career in this industry.” – Ace Hood

Now that you know all about Ace Hood’s net worth, and how he achieved success; let’s take a look at some of the strongest lessons we can learn from him:

1. Do Not Be Quick To Get Angry

Anger will cause you to make life mistakes that you will never be able to take back over a split moment of anger.

2. Do Not Be Quick To Assume Things

Give people time so that you may learn the truth behind their intentions as it comes to reveal itself.

See them for everything they can hold inside themselves. And don’t forget it even when they’re behind their screens or in their cars… They are people.

How much is Ace Hood worth?

Ace Hood’s net worth is estimated to be $5 Million.

How old is Ace Hood?

How tall is Ace Hood?

Ace Hood is an American rapper who has worked with some of the best rappers in the industry such as Akon and T-Pain.

Rap music became his full-time obsession after he suffered a football injury in his sophomore year in high school, effectively putting an end to any notion of a professional sports career.

As of February 2023, Ace Hood’s net worth is approximately $5 Million.

What do you think about Ace Hood’s net worth? Leave a comment below.

What is Kevin Gates' net worth? Introduction As of ,...