What is Chris Hemsworth’s net worth?

Christopher “Chris” Hemsworth is an Australian actor from Melbourne. He rose to prominence playing Kim Hyde in the Australian TV series ‘Home and Away’.

Christopher “Chris” Hemsworth was born on the 11th of August, 1983, in Melbourne, Australia. Hemsworth is the son of Craig Hemsworth and Leonie. He has English, Irish, Scottish, and German ancestry.

His father is a social-services counselor while his mother is an English teacher. His parents raised him and his brothers in Melbourne and in the remote interior of Australia called Outback, in Northern Territory.

After college he began doing bit roles in TV series including playing King Arthur in Canadian/Australian fantasy ‘Guinevere Jones’ (2002); as Jamie Kane in Australian series ‘Neighbours’ (2002); and as ‘The New Vet’ in Australian-Canadian children’s series ‘The Saddle Club’ (2003) among others.

He auditioned for the part of Robbie Hunter in the 2004 Australian TV drama series ‘Home and Away’ which finally went to actor Jason Smith. He was later called back to play the role of Kim Hyde which made him relocate to Sydney.

His real breakthrough in films came with the 2011 American superhero film ‘Thor’ based on the Marvel Comics character bearing the same title.

The 2012 American superhero film ‘The Avengers’ saw him reprising the iconic character of Thor. The film not only came out as the highest grosser of the year but also peaked as the third highest-grosser worldwide.

On November 4, 2016, the American superhero film ‘Doctor Strange’ emerged as a blockbuster garnering critical acclaim. The film saw Hemsworth reprising the character of Thor in its mid-credits scene. As of this year, he also starred in ‘The Avengers: The Endgame’.

Throughout his career, Mcgregor has dedicated himself entirely to his roles and has had to keep himself in the best shape possible. Check out Chris Hemsworth’s workout routine on our fitness site, Jacked Gorilla.

Here are some of the best highlights of Chris Hemsworth’s career:

“I’d like to think I’m a normal sort of guy, but go to my mum and she’ll probably say, ‘You know, Chris was always the daughter out of my three boys.’” – Chris Hemsworth

“People who put themselves on the line and sacrifice their own safety for the greater good and for others, and anyone in any profession whose concern is the welfare for other people instead of the individual, are inspiring and important.” – Chris Hemsworth

“I have seen ‘Thor’, yeah. It’s fantastic. Being that close to something, it’s often pretty hard to watch yourself, but the film in so many ways is so impressive that I was swept along with it like an audience member, and that’s a pretty good sign.” – Chris Hemsworth

“You get the part, sign the contract and start to realize millions of people follow this guy and know more about your character than you do.” – Chris Hemsworth

Now that you know all about Chris Hemsworth’s net worth, and how he achieved success; let’s take a look at some of the strongest lessons we can learn from him about hard work:

Success requires hard work. If you’re not working very hard, you’re probably not on the path to success; you may be on a treadmill. It takes hard work to succeed. It takes enough discipline to create the right habits, an attitude that doesn’t relent, and a work ethic that few are willing to bear.

In the game of life, you have the ball. Don’t try to give the ball to fate, luck, or chance. Take the ball and play the game.

Because your attitude will ultimately determine your altitude. If you see yourself as a success, you will eventually succeed. Act as the successful do, don’t be timid or shy; play like you’re going to win the game.

Chris Hemsworth is an Australian Actor best known for portraying the ‘Marvel Comics’ superhero, Thor, in the American flick ‘Thor’, a blockbuster that gave him international fame.

His big break came in 2011 with the super hit film ‘Thor’. The Australian heartthrob reprised the role of Thor, the crown prince of Asgard, in the sequel of the film, ‘Thor: The Dark World’.

As of 2021, Chris Hemsworth’s net worth is approximately $130 Million.

What do you think about Chris Hemsworth’s net worth? Leave a comment below. 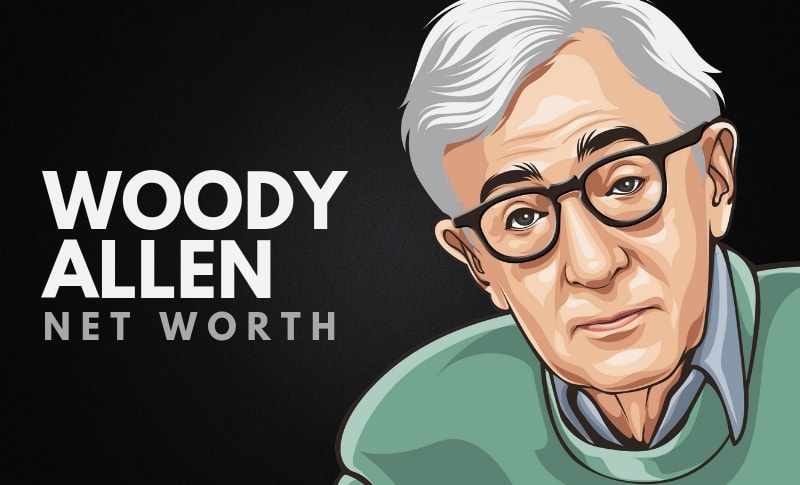 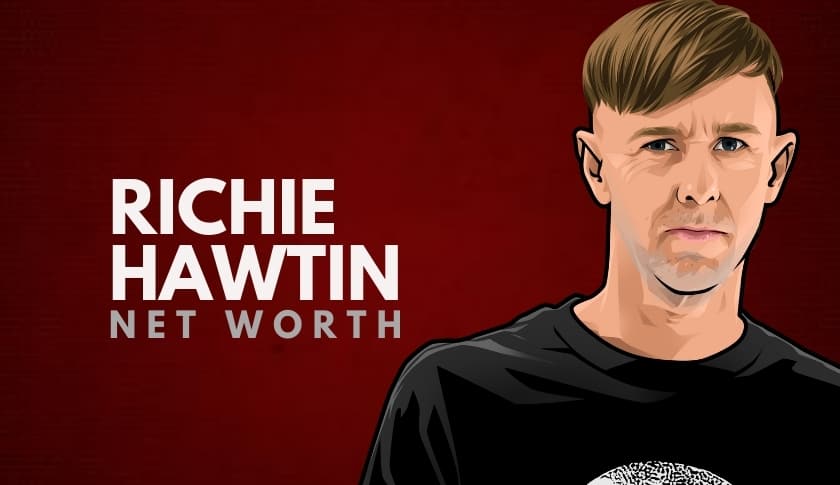 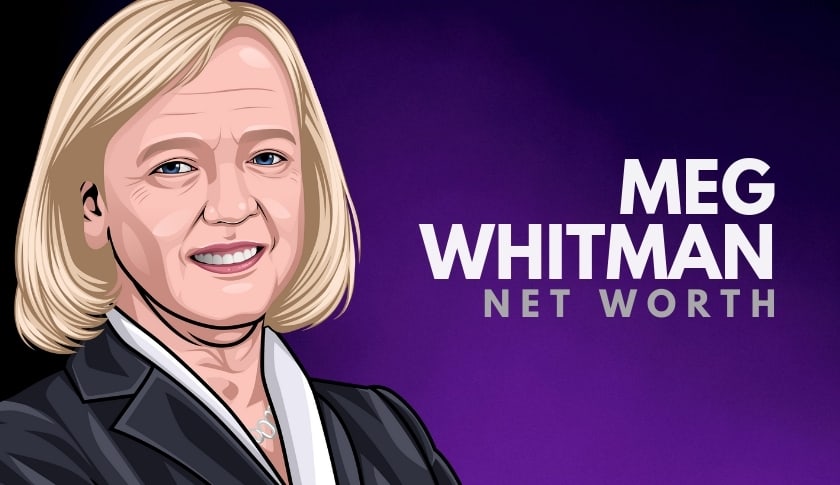