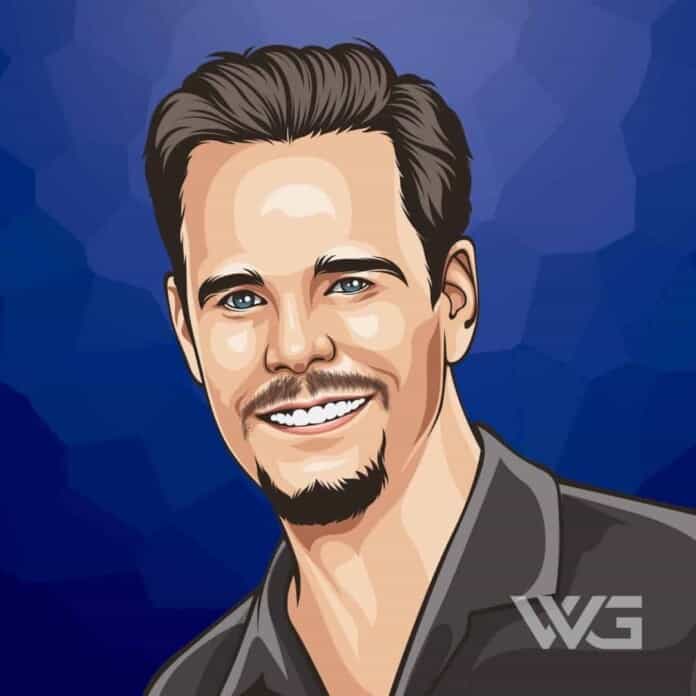 What is Kevin Dillon’s net worth?

As of January 2023, Kevin Dillon’s net worth is approximately $10 Million.

Dillon was nominated for three Primetime Emmy Awards and a Golden Globe Award for his performance on Entourage.

Kevin Brady Dillon was born on the 19th of August, 1965, in New Rochelle, New York. Dillon is the son to Paul Dillon and mother Mary Ellen Dillon.

His father is not only an avid golfer but also a well-known artist whose portraits of Arnold Palmer, Bobby Jones, and others are hung in the famed Winged Foot Golf Club in Mamaroneck, New York.

Dillon started to perform in films as well as Television in the 1980s. He was discovered by an agent in his elder brother Matt’s 1982 film ‘Tex Party’.

He studied for this role by reading ‘Run Through the Raindrops’ novel written by Captain Dale Dye. All these films made him popular. Kevin gained a lot of attention when he starred in the cult classic ‘The Blob’ as Briann Flagg and he further got nominated as ‘Young Artist Award’ for ‘Best Young Supporting Actor’.

He has been praised for his performance in ‘That’s Life’ for CBS as Paul De Lucca and recurring roles on NYPD Blue as Officer Neil Baker as well as Lonnie Mc Ray in ‘24’.

Here are some of the best highlights of Kevin Dillon’s career:

“I’m an old guy, so I started out playing ‘Pong’ with my brothers, and ‘Mario Bros.’ and whatnot. But we really got involved and got intense when ‘Tecmo Super Bowl’ came out. That’s when we really started playing video games, and it got intense.” – Kevin Dillon

“I don’t know, scene-stealing is something I see as, people look at it, it could be a positive thing, but I really like to think of myself as a team player. Its kind of like one player can make the other teammates better, kind of like Larry Byrd dishing off.” – Kevin Dillon

Now that you know all about Kevin Dillon’s net worth, and how he achieved success; let’s take a look at some of the lessons we can learn from him:

It sounds cliche, but it’s important that we always make sure we have more dreams than memories. To wake up each morning without a goal to strive for will make for a bleak, mundane life. We only get one shot at life, and it’s too short to be miserable.

We learn to be more careful with the feelings of others rather than just blurting things out, but it’s important that we remain honest will doing so.

As we become adults we start to see things more in black and white without imagination and creativity. Throw your logic away next time you look at the clouds and see what stories you can create.

How much is Kevin Dillon worth?

Kevin Dillon’s net worth is estimated to be $10 Million.

How old is Kevin Dillon?

How tall is Kevin Dillon?

Kevin Dillon is a well-known American actor who is most famous for his hilarious portrayal of Johnny ‘Drama’ Chase in the American drama HBO Television hit comedy series titled ‘Entourage’.

As of January 2023, Kevin Dillon’s net worth is estimated to be roughly $10 Million.

What do you think about Kevin Dillon’s net worth? Leave a comment below.