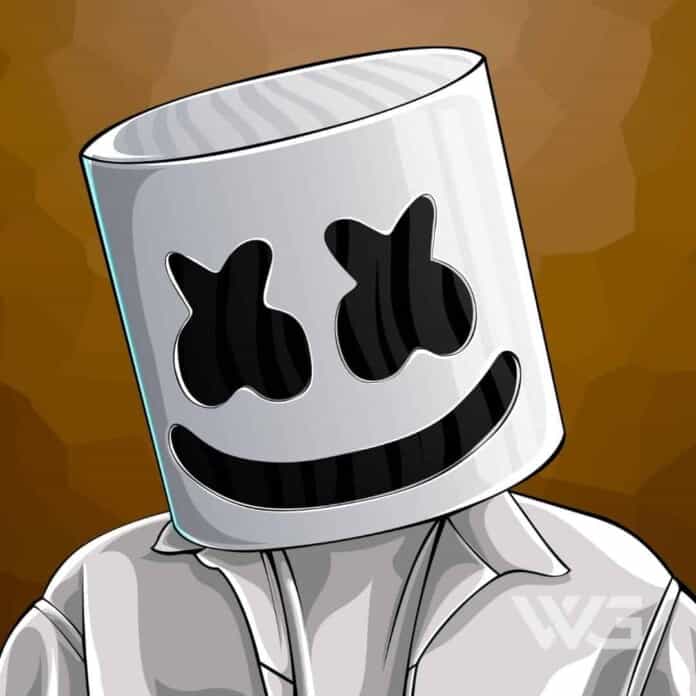 What is Marshmello’s net worth?

As of February 2023, Marshmello’s net worth is $50 Million, making him one of the richest DJ’s in the world.

Christopher Comstock, known professionally as Marshmello, is an American electronic dance music producer and DJ. He is of course famous for wearing a giant marshmallow shaped head when performing on stage; and for a while, his true identity was unknown by most.

Marshmellow first gained international recognition by remixing songs of Jack Ü and Zedd’s. He then began collaborating with artists such as Omar LinX, Migos, Ookay, Selena Gomez, Jauz, and Slushii.

Christopher Comstock was born on the 19th May 1992, in Philadelphia, Pennsylvania.

There is little other info on his background and life before music. Hopefully, we will get to hear more about this side of his life in the future years to come.

Marshmello posted his first original single “WaVeZ” on his SoundCloud page in 2015. As he released more songs, he began to receive support from established and well-known DJs.

Prior to the revelation of Marshmello’s identity, it has been frequently suggested that Marshmello is American DJ Christian Comstock, also known as Dotcom, whose style is similar to Marshmello’s. Skrillex also referred to Marshmello as “Chris” in an interview.

Marshmello released his debut album Joytime in 2016, which contains 10 songs, through his own label Joytime Collective. The album reached #5 on Billboard’s electronic/dance albums chart.

Within the same year, Marshmello announced the Ritual Tour, where he performed in several countries including the United States, China, South Korea, India, and Paraguay.

Marshmello managed to earn $21 million in the 12 months prior to June 2017, which attracted a huge amount of attention, including that from the likes of Forbes. He was included in their annual ranking of the world’s highest-paid DJs.

After earning $21 million in a single year, people started to question the true identity of Marshmello, which is where Forbes once again came into the picture and confirmed that Marshmello’s true identity was Christopher Comstock, known as the DJ Dotcom.

While our net worth figure for Marshmello is a very rough estimate, without any more information to go on, we have listed Marshmello’s net worth as $50 Million in 2022.

Here are some of the best highlights of Marshmello’s career:

How much is Marshmello worth?

Marshmello’s net worth is estimated to be $50 Million.

How old is Marshmello?

How tall is Marshmello?

Marshmello has become an insane success, and to think it was done by Chris’ management re-branding and marketing his DJ identity. It certainly was effective.

What do you think about Marshmello’s net worth? Leave a comment below.