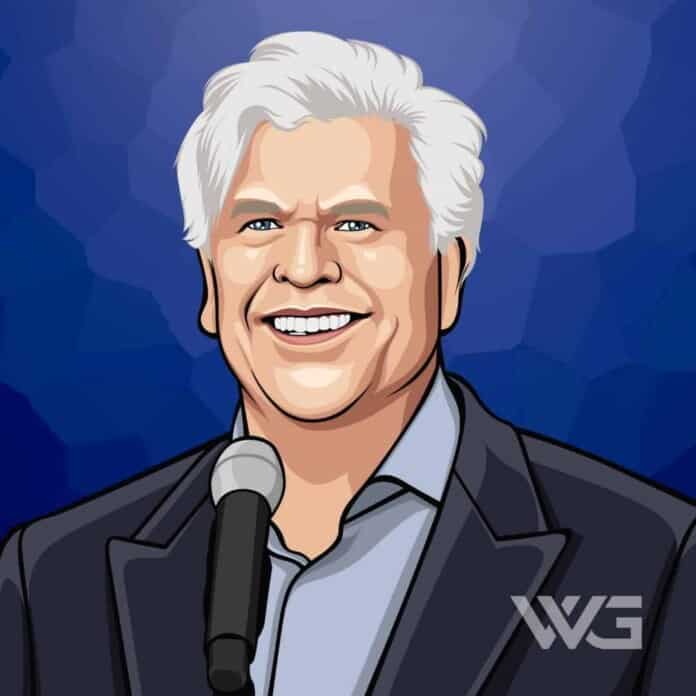 What is Ron White’s net worth?

Ronald “Ron” White is an American stand-up comedian, actor, and author from Texas.

White is best known as a charter member of the Blue Collar Comedy Tour. Nicknamed “Tater Salad”, he is the author of the book ‘I Had the Right to Remain Silent But I Didn’t Have the Ability’.

Ronald Dee White was born on the 18th of December, 1956 in Fritch, Texas. White is the son to Charles Don White and Barbara Joan Craig.

From a young age, his dream was to become a comedian. He lived in Mexico for a brief period and bought a pottery factory there before returning to the U.S. to pursue comedy.

From January 2000 through March 2003, White toured with Jeff Foxworthy, Bill Engvall, and Larry the Cable Guy as part of the Blue Collar Comedy Tour – a show that sold out across the United States in over 90 cities and grossed over $15 million.

In 2005, The WB Television Network aired the pilot for The Ron White Show, a variety show that combined a number of celebrity cameos, cartoons, and sketches. He taped several episodes of The Gong Show with Dave Attell as one of the celebrity judges.

In 2010, Ron White and producer Michael Blakey (Media Executive) formed Organica Music Group (OMG), a label that promotes both emerging and established musicians and comedians. OMG indicated that it would release all of White’s future DVDs and CDs.

In November 2015, White announced that he was running for President of the United States as an independent candidate in 2016. The following year, White starred as Phil, veteran road manager for the fictional Staton-House Band, in the Showtime series Roadies.

Here are some of the best highlights of Ron White’s career:

“Years ago, while I was watching a baseball game between the Baltimore Orioles and the Texas Rangers, I remember staring in awe at Cal Ripken. I realized during this game that ‘you don’t have to be flashy’ or have ‘power numbers’ to be great. It’s about the simple things that are the hard things. It’s about leadership, work ethic and commitment.” – Ron White

“The arresting officer, who I had literally known, all my life. Do you know what I mean? This guy lived four doors down the street me, in a town of fewer than four hundred people. *We’ve met.* Now, he takes me to jail, and he asks me if I have any aliases. And I was just being a smart-ass, and I said, “Yeah. They call me, “Tater Salad!” Seventeen years later, I’m handcuffed on a bench in New York with blood coming out of my nose, and this cop goes, “Are you Ron ‘Tater Salad’ White?” – Ron White

“People are saying that I’m an alcoholic, and that’s not true, because I only drink when I work, and I’m a workaholic.” – Ron White

“In Texas, we have the death penalty, and we use it. That’s right. If you come to Texas and kill somebody, we will kill you back.” – Ron White

“Everything creative is somewhat collaborative. If you’re a painter and someone stretches your canvas, it was collaborative on some level. I think we all work together on some level, but for the most part, we’re on our own.” – Ron White

View our larger collection of the best Ron White quotes!

Now that you know all about Ron White’s net worth, and how he achieved success; let’s take a look at some of the strongest lessons we can learn from him:

If it is for your future, put forth the money to learn and grow towards your success. Just be wise about your choices.

Obsessing over one’s physical looks is going to lead you through a mind-chase that will never leave you feeling satisfied with how you look. Instead, accept yourself as you are. You are more beautiful than you think.

3. Don’t Dwell On Negative Energy From Others

It is likely that they don’t mean it and will regret it later when they think about it. Always forgive.

How much is Ron White worth?

Ron White’s net worth is estimated to be $40 Million.

How old is Ron White?

How tall is Ron White?

Ron White is a Grammy-nominated comedian and actor who is most famous for being a member of the Blue Collar Comedy Tour. White was nominated for a Grammy Award for Best Comedy Album in 2014 for A Little Unprofessional.

As of February 2023, Ron White’s net worth is approximately $40 Million.

What do you think about Ron White’s net worth? Leave a comment below.

What is Magic Johnson's net worth? Introduction As of ,...