What is Chris Webber’s net worth?

Chris Webber is an American former professional basketball player from Detroit. He is a five-time NBA All-Star, a five-time All-NBA Team member, a former NBA Rookie of the Year, and a former number one overall NBA draftee.

As of June 2022, Chris Webber’s net worth is approximately $80 million.

Mayce Edward Christopher Webber III was born on the 1st of March, 1973, in Detroit. His parents were Mayce and Doris Webber.

When it came time to start high school, Mayce made a decision that Chris did not like at the time, taking him out of public school and sending him to Detroit Country Day High, a private school located in the upscale suburb of Birmingham.

Webber reached celebrity status by his early 20s, but it is questionable whether any prominent athlete’s career had as many ups and downs. While he was a high school standout and a member of the University of Michigan’s celebrated Fab Five.

He then gave his last two years of college up to join the National Basketball Association (NBA) and enjoyed one of the greatest rookie seasons in the league’s history.

Before his second season began, however, a well-publicized rift with his coach forced a trade to another team and left Webber being identified as a crybaby.

Though Webber helped the Sacramento Kings teams become playoff contenders in the early 2000s, an NBA championship remained an elusive goal during his time with the Philadelphia Sixers in 2005.

Here are some of the best highlights of Chris Webber’s career:

I’ve been in the league 12 years. To sit on the bench and complain about the way things were, that doesn’t get anything done. I don’t know. I’m playing for a championship and trying to make the playoffs. My effort has never changed.” – Chris Webber

“I definitely could not envision this failure. We failed to make the playoffs and that’s not a good thing. It’s nothing I expected at all. I thought we were capable of winning 50 games and our division. It was nowhere near that.” – Chris Webber

“I am blessed that I am feeling really good. Even when my body doesn’t feel great, I feel like I know myself enough — I’ve played with this injury enough — to be able to navigate in certain games. I do feel like I’m getting stronger. It’s the first time definitely in the last two years, so that feels good.” – Chris Webber

“I’m going to get a doctor’s note. For me, it keeps down the swelling during the game. Believe me, tights are not something that I choose to wear because of fashion.” – Chris Webber

Now that you know all about Chris Webber’s net worth, and how he achieved success; let’s take a look at some of the lessons we can learn from him:

Finding the motivation to do something you don’t feel like doing at the moment, even though you know you should, is a challenge that many people face. Keep fighting.

When you’re in the middle of the debate of whether or not to take action, ask yourself if there was ever a time where you chose taking action over procrastinating and regretted it. Probably very few.

Now ask yourself if you’ve ever felt guilt or regret by not taking action. You’ll probably find that there were plenty of times.

Remember that although choosing inaction won’t really affect your life all that much in the short term, it will make a huge difference over the long run.

Chris Webber is a retired American professional basketball player who was selected as the first pick of the first round of the 1993 NBA draft by the Orlando Magic.

What do you think about Chris Webber’s net worth? Leave a comment below. 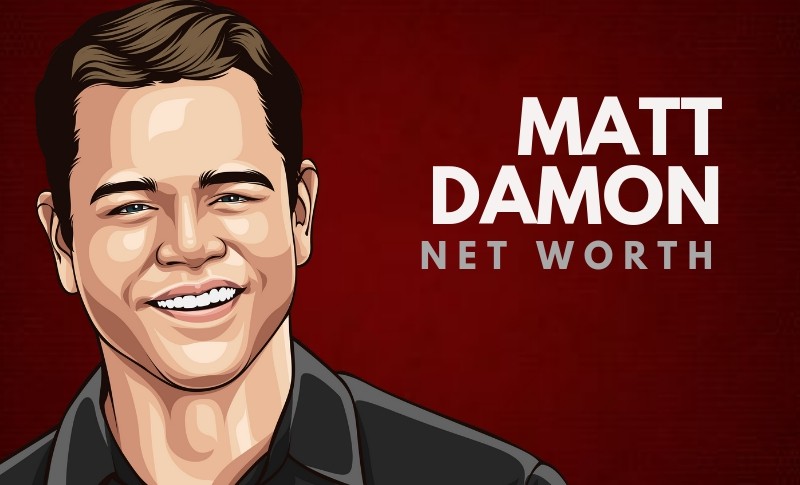 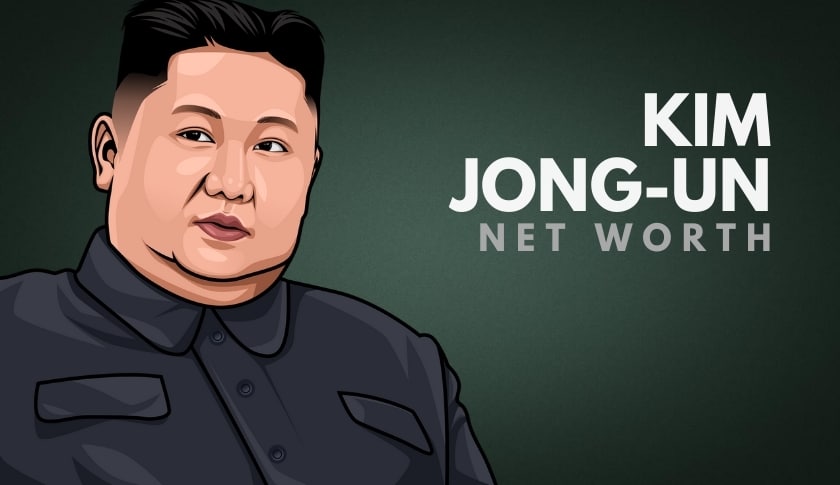 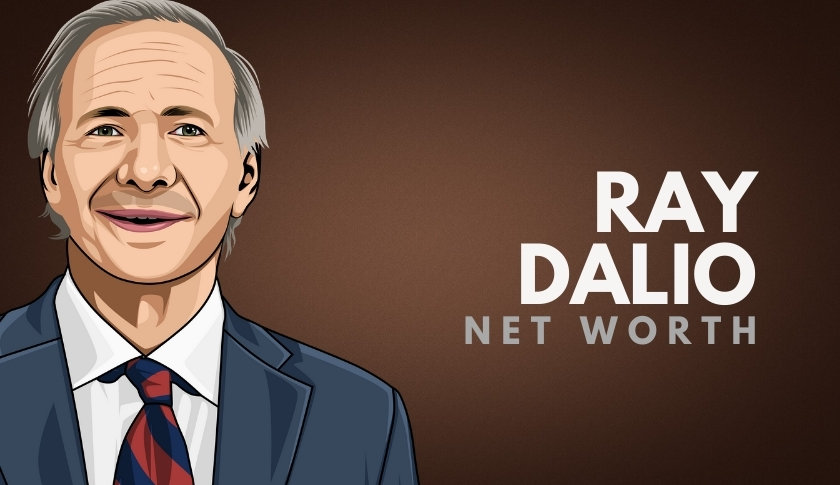 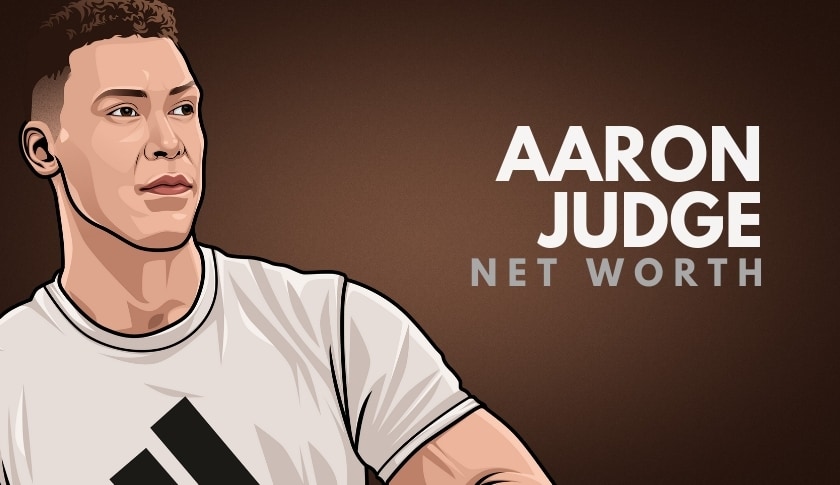 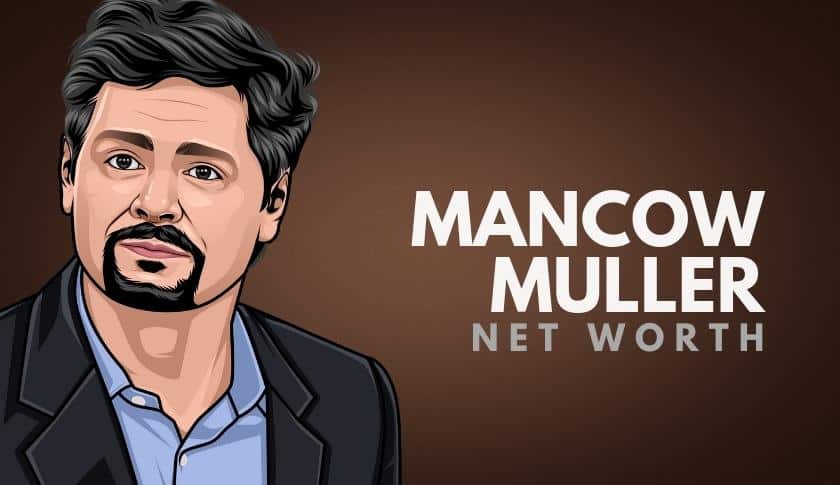