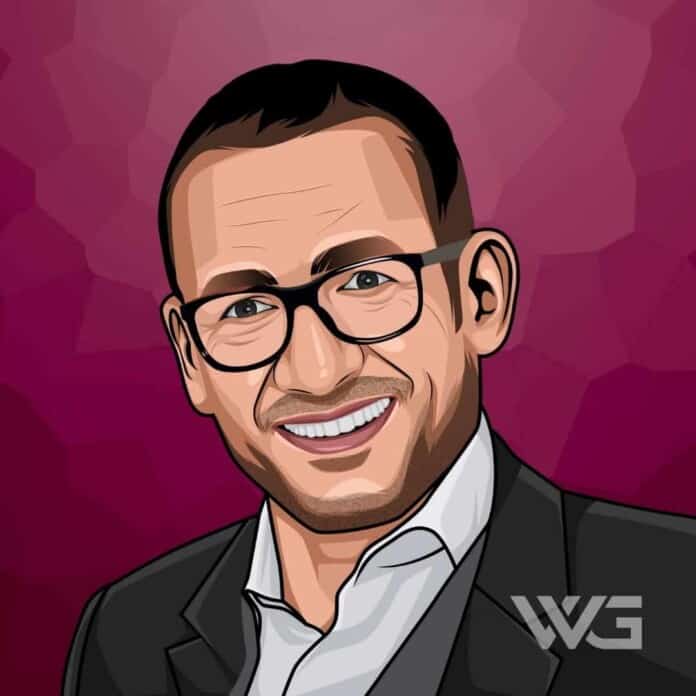 What is Danny Boon’s net worth?

As of February 2023, Dany Boon’s net worth is approximately $80 Million.

Dany Boon is a French comedian and filmmaker from France. He takes his stage name from the American television show ‘Daniel Boone’.

Dany Boon was born on the 26th of June, 1966, in France. Boon is the son of an Algerian father and a French mother in Northern France. He first started his career dubbing cartoons and performing as a mime in the street.

In 1992, he was given his first break as a comedian by French television personality Patrick Sebastien, who invited him on his show.

He was then offered several roles in movies, notably in the film ‘Joyeux Noel’ that made it on the international scene in 2005.

Boon is deeply attached to his native region, Nord-Pas-de-Calais. In 2003, he made a whole show in the local dialect of ch’ti, also known as Picard.

He has four sons and a daughter from three different unions. With his first wife, he had Mehdi, his eldest son, born in 1997. With his second wife, Judith Godreche, he had Noé, born in 1999.

In 2008, Boon was the highest-paid actor in European film history, netting 26 million euros. He has also been the president of the 40th Cesar Awards ceremony.

Here are some of the best highlights of Dany Boon’s career:

“It’s easier to just be an actor,” he says. “Then I just have to follow the ideas and the vision of the director. Even if I think that the director is making a mistake, it has to be their mistake, because it’s their movie. It would be more difficult if I worked with a director who had no idea.” – Dany Boon

“I suppose the more your work relates to your life, the more your stories are universal. There’s always the dark side of the moon. I’m free to do whatever I choose now, but the freedom can be complicated. It would be wrong to stop to think about how famous I am. I’m not scared to lose it. I didn’t start my career to become famous. I just want to bring joy to the audience.” – Dany Boon

“She had me when she was 18-years-old, so it was really hard for her. I had a deep, amazing relationship with my mother as a kid and still do. That was the beginning of being funny.” – Dany Boon

“When you’re a kid and you don’t know part of your family, even though they live in the same small town, you question yourself and you wonder why that is? Why don’t they want to see you? Maybe you think it’s because you’re not lovable. I decided to be funny so I would be lovable, to prove myself.” – Dany Boon

Now that you know all about Dany Boon’s net worth, and how he achieved success; let’s take a look at some of the lessons we can learn from him:

Writing learning down works so much better than typing things down on a computer.

If you try to do it all yourself you get very little done. The most productive people set the dream and then hand it over swiftly to a project manager to execute with precision.

Become one of the rare people who don’t know how to quit (unless it really is time to quit).

How much is Dany Boon worth?

Dany Boon’s net worth is estimated to be $80 Million.

How old is Dany Boon?

How tall is Dany Boon?

Dany Boon is a French comedian and filmmaker who is one of the most popular and highly paid French actors on the planet, consistently earning $20+ million per year.

Boon has also starred in several one man shows and plays and has written, directed, and produced several films. He has been nominated for several awards and won two Alpe d’Huez International Comedy Film Festival Awards in 2008 for Bienvenue chez les Ch’tis.

What do you think about Dany Boon’s net worth? Leave a comment below.