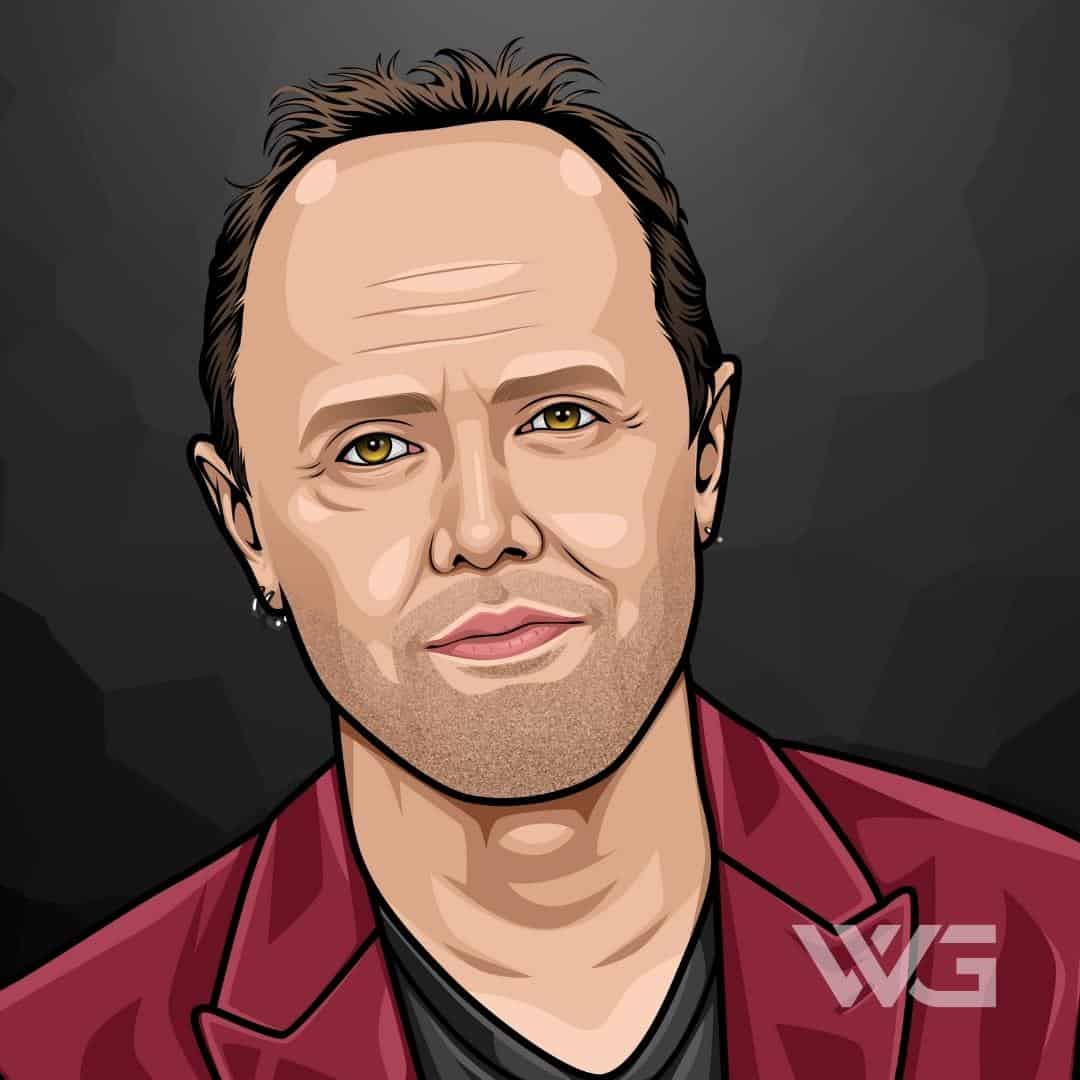 What is Lars Ulrich’s net worth?

Lars Ulrich is a Danish musician, songwriter, and producer who has earned a substantial net worth as one of the founding members of the heavy metal band Metallica.

While he already has a huge fortune, Ulrich isn’t showing signs of retiring anytime soon, meaning his net worth is only going to continue to grow as he continues making music.

In 1973, Ulrich’s father got passes to see Deep Purple at a concert in Copenhagen, and after being mesmerized by the band’s performance, Lars was inspired to start his own music career.

While he originally had planned on playing tennis like his father, his aptitude for the drums ultimately made him decide to stick with music, despite being ranked as one of the top ten tennis players in his age group in Denmark.

In 1980, Ulrich moved to Newport Beach, California, and in 1981 he placed an ad in the local newspaper looking for musicians to start a band with.

Once James Hetfield replied to the ad, Metallica was formed, and Ulrich secured a spot on a compilation album of local metal bands called Metal Massacre.

Metallica’s debut album was Kill Em’ All, which was released in 1983, followed a year later by Ride the Lightning in 1984, with both albums being well received.

The band’s third album, Master of Puppets, was released in 1986, with And Justice for All following two years later in 1988, though it was their fifth album in 1991, self-titled Metallica, which caused them to reach superstardom.

To date, Metallica has sold over 125 million albums, causing them to be hailed as one of the greatest metal bands of all time.

Even 30 years after their formation, Metallica is still one of the highest-earning bands in the world, easily grossing millions from their tours and merchandise sales.

Throughout his career, Ulrich has been known for his specific drumming style, which started out as being very harsh and aggressive, eventually becoming more simplified in the 1990s.

Known for playing in synch with James Hetfield’s rhythm guitar, Ulrich uses clean beats and heavy drums for most of his newest songs.

Lars Ulrich has made a killing as a founding member of Metallica, and he earns millions every year from tours and sales.

As one of the richest rockstars in the world, it is safe to say that Lars Ulrich has a steady stream of income and that he isn’t in danger of losing his net worth anytime soon.

Lars Ulrich has been married three times, with his first marriage being to Debbie Jones in 1988, which ended in divorce in 1990 while Ulrich was recording the Black album.

Ulrich married again in 1997 to Skylar Satenstein, an emergency medical physician, and the couple had two sons before they divorced in 2004.

Following his second divorce, Ulrich dated Connie Nielsen, a Danish actress, from 2004 to 2012, during which time they had one child together.

In 2015, Ulrich married Jessica Miller, an American fashion model with whom he is still with.

As one of the founding members of Metallica, Lars Ulrich has received many awards throughout his career.

Here are some highlights from Lars Ulrich’s career:

How Does Lars Ulrich Spend His Money?

Lars Ulrich has more than enough money to buy anything he could ever want, as he has owned some truly incredible houses that would make even the richest people in the world jealous.

In 2020, fans got an inside glimpse of one of his properties in San Francisco when it sold for $10.3 million.

This home overlooks San Francisco bay and sits on 20,000 sqft with an indoor basketball court, recording studio, an aquarium, six bedrooms, a sauna, and numerous other amenities.

If this home is any indication, we can only imagine what his other homes look like, especially since one of his homes was privately listed for sale with a price tag of $39 million.

This rockstar is certainly living large, but with a net worth like his, we really can’t blame him for being so extra.

Lars Ulrich has experienced a lot of milestones throughout his career, but some have been more significant than others.

Here are some of the best highlights of Lars Ulrich’s career:

Although Lars Ulrich is best known for his music, he has said some things that have stood out to fans throughout the years during his interviews.

Here are our favorite quotes from Lars Ulrich:

Now that you know all about Lars Ulrich’s net worth, we can look at the lessons we can learn from his impressive career about achieving our own goals.

Here are some of the best success lessons to learn from Lars Ulrich:

1. Put Your Heart Into It

No matter what you’re doing, it’s essential to try and put your heart into it and give it 100%.

If you’re not completely invested in something, it will show, and your performance will lag behind when you’re trying to get ahead.

2. Don’t Get Hung Up On The Small Things

Focusing on the big picture can be extremely useful when you’re trying to reach your goals as opposed to worrying about every single small detail along the way.

Not only can this slow you down, but if you get stuck worrying about one particular thing, you can hurt your motivation and miss opportunities that you could have benefited from otherwise.

3. Do What Makes You Happy

Although we can’t always do what we love, it’s important to find time to do things that make you happy, whether that’s a hobby or a side hustle.

By finding time to do things that make you genuinely happy, you can increase your motivation when it comes time to get down to business.

Lars Ulrich is one of the most well-known musicians in the world, and as one of the founding members of Metallica, he has made a decent fortune using his talents.

Although he has significant wealth already, because he is still active with his band, we expect that his net worth will only continue growing in the years to come.

Be sure to check back often to stay up-to-date on any chances that impact Ulrich’s impressive net worth.

What do you think about Lars Ulrich’s net worth? Leave a comment below.