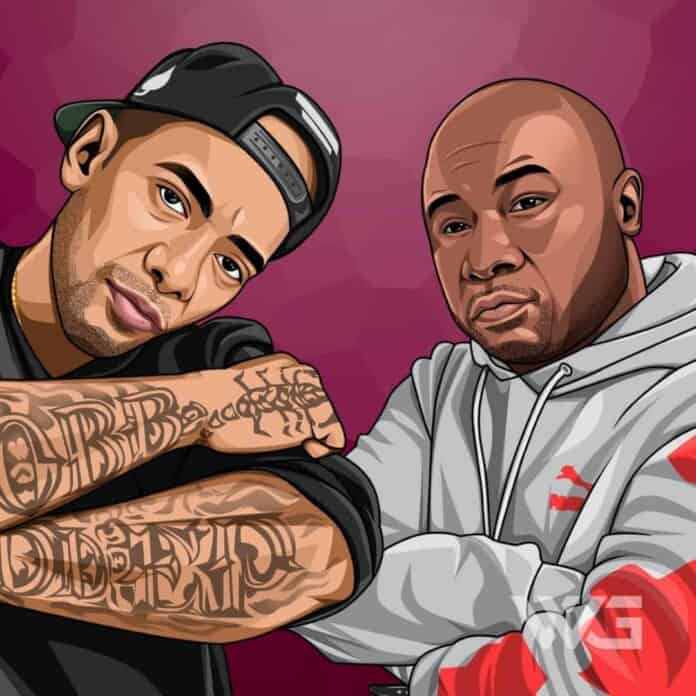 What was Mobb Deep’s net worth?

Mobb Deep was an American hip-hop duo from Queens, New York. The group is best known for its dark, hardcore delivery as exemplified in “Shook Ones (Part II).”  Mobb Deep became one of the most successful rap duos in hip hop, having sold over 3 million records.

In 1991, Havoc and Prodigy went by the name “Poetical Prophets” and began making a demo tape. They would find the addresses of record label headquarters on the back of albums, and bring a cassette player.

Shortly after, Prodigy signed a solo demo deal with Jive Records and had an uncredited feature on the song ‘Too Young’ by Hi-Five.

The group saw its first major success with their second album, ‘The Infamous’, released in 1995. Mobb Deep catapulted to the top of the hardcore hip hop scene through Havoc and Prodigy’s straightforward narration of street life.

Following the release of ‘The Infamous…’, Mobb Deep became some of the most prolific artists of the East Coast. The production of this album was very dark and sample-based thanks to Havoc, who produced the beats from this point forward.

Mobb Deep was part of the infamous East Coast vs West Coast Hip Hop rivalry that was fueled and increasingly promoted by the private media.

In 2014, the group released its eighth studio album, ‘The Infamous Mobb Deep’, a double album that included one CD with original new music and one with unreleased tracks from sessions from ‘The Infamous’.

Here are some of the best highlights of Mobb Deep’s career:

“And God made dirt, so this dirt won’t hurt if I listen to the lessons and the rules I learned.” – Mobb Deep

“You can put your whole army against my team and I guarantee you it’ll be your very last time breathing.” – Mobb Deep

“A lot of the fans say that Havoc is the producer and Prodigy is the leader. It’s not even like that. To us, we just together. We Mobb Deep, Hav and P. I can understand maybe people got their opinions but we don’t look at it like that. That’s kind of weird to me because Hav’s nice with it. I gotta keep up with him and I’m sure he felt like he got to keep up with me. That’s how we feel about each other. People, they got their opinions.” – Mobb Deep

“Prodigy: No, definitely not, ’cause it’s something I was born with, and I deal with it every day. It’s definitely not a hard decision. I love to promote good health and certain things that you’re supposed to be doin’ with your diet, because I want other people with sickle-cell to learn how I live, because a lot of times we do shows, and after the show a fan will come up to me like, “Yo, how you got so much energy on stage?” – Mobb Deep

Now that you know all about Mobb Deep’s net worth, and how he achieved success; let’s take a look at some of the best lessons we can learn from him:

With hope and hardwork anything can be achieved. Don’t be afraid with results, it will come with the whole process of commitment and persistence.

2. Life is Not Always Good

Life is like a bicycle with one wheel in front of the other. You leave tire marks of the past behind. You might break sometimes and even have a flat tire. But you never run out of gas.

Mobb Deep is an American hip hop duo and they have sold over three million records. Tragically, Prodigy died on June 2017 at the age of 42 after suffering from complications due to sickle cell anemia.

What do you think about Mobb Deep net worth? Leave a comment below.