Ryan Gosling is a Canadian actor and musician. Gosling began his career as a child star on the Disney Channel’s The Mickey Mouse Club. He is one of the most popular actors in the world. Here’s a quick list of some of the popular films he’s starred in:

We’ve put together this incredible collection of the best Ryan Gosling quotes of all time:

1.”There is this idea in Hollywood, and I’ve seen it work for people, where the unspoken rule is ‘Do two for them and one for yourself.’ And that’s kind of considered a fact. I’ve never really found that to be true for me. I’ve gotten more opportunities out of working on things I believed in than I ever did on things that weren’t special to me.” – Ryan Gosling

2.”Sometimes I think that the one thing I love most about being an adult is the right to buy candy whenever and wherever I want.” – Ryan Gosling

3. “I love being Canadian. I think growing up in Canada gives you a world perspective that I certainly enjoy.” – Ryan Gosling

4. “I think about death a lot like I think we all do. I don’t think of suicide as an option, but as fun. It’s an interesting idea that you can control how you go. It’s this thing that’s looming, and you can control it.” – Ryan Gosling

5. “I don’t know, I just got a feeling about her. You know when a song comes on and you just gotta dance?” – Ryan Gosling

6.”Talking about muscles. They’re like pets basically. They’re not worth it. You have to feed them all the time and take care of them, and if you don’t, they just go away. They run away.” – Ryan Gosling

7. “The theme for me is love and the lack of it. We all want that and we don’t know how to get it, and everything we do is some kind of attempt to capture it for ourselves.” – Ryan Gosling

8. “Cars can have a hypnotic effect. You can get in a car and get out and not really remember the trip.” – Ryan Gosling

9. “I sometimes forget to have breakfast in the morning, but when I actually buy a box of cereal, I will probably eat it not only for breakfast but also as a snack later on.” – Ryan Gosling

10. “I think it’s more interesting to see people who don’t feel appropriately. I relate to that, because sometimes I don’t feel anything at all for things I’m supposed to, and other times I feel too much. It’s not always like it is in the movies.” – Ryan Gosling

11. “You know how sometimes department stores have these things where, if you win, you get 10 minutes to go in and take anything you want from the store? That’s basically what I’m doing. I’m running in and just trying to grab as many characters as possible before they pull the plug on me.” – Ryan Gosling

12. “I’ve learned it’s important not to limit yourself. You can do whatever you really love to do, no matter what it is.” – Ryan Gosling

13. “I feel there is something nice about not talking. Like you can say more by actually paying less.” – Ryan Gosling

15. “Acting isn’t that hard, really. I mean, I think that people make a big deal about it, but you just kind of try to say your lines naturally. I grew up in a family of strong women and I owe any capacity I have to understand women to my mother and big sister. They taught me to respect women in a way where I’ve always felt a strong emotional connection to women, which has also helped me in the way I approach my work as an actor.” – Ryan Gosling

16. “I went through puberty in a theme park. I’m grateful. That place was a landscape to me. I had adventures every day.” – Ryan Gosling

17. “All my characters are me. I’m not a good enough actor to become a character. I hear about actors who become the role and I think ‘I wonder what that feels like.’ Because for me, they’re all me.” – Ryan Gosling

18. “I think we’re very complicated and we’re capable of all kinds of things, and movies don’t reflect that.” – Ryan Gosling

19. “It’s misogynistic in nature to try and control a woman’s sexual presentation of self. I consider this an issue that is bigger than (one) film.” – Ryan Gosling

20. “To watch a masterwork at anything is a privilege.” – Ryan Gosling

21. “You have to question a cinematic culture that preaches artistic expression and yet would support a decision that is clearly a product of a patriarchy-dominant society, which tries to control how women are depicted on screen. The MPAA is okay supporting scenes that portray women in scenarios of sexual torture and violence for entertainment purposes, but they are trying to force us to look away from a scene that shows a woman in a sexual scenario, which is both complicit and complex. It’s misogynistic in nature to try and control a woman’s sexual presentation of self.” – Ryan Gosling

22. “I’m glad I have an outlet. I don’t think I would put my aggression elsewhere, but working on the projects I have worked on, you tend to benefit personally from trying to wrap your head around the way other people look at the world.” – Ryan Gosling

23. “I don’t think you can discriminate against budgets, you know? I’m an actor, I guess, so I’m just trying to play as many characters as I can. If there’s a character I think I can play, and they’re going to let me do it, I’ll do it whether it’s $10 or $1 million or more.” – Ryan Gosling

Related:  20 Joyner Lucas Quotes and Lyrics About Love and Life

24. “If I eat a huge meal and I can get the girl to rub my belly, I think that’s about as romantic as I can think of.” – Ryan Gosling

25. “If I have any particular appeal to women, maybe it’s because I listen more than other guys do and appreciate how they think and feel about things.” – Ryan Gosling

26. “It’s sad because he just doesn’t have any ambition outside of loving his wife and his daughter — which should be enough but doesn’t seem to be enough in this case.” – Ryan Gosling

27. “For me, I sort of felt like it was kind of a fairytale… but an interesting one. I don’t know of anybody who has had a romance quite like this, but I certainly know people who have stuck it out.” – Ryan Gosling

28. “In New York, you’re forced to deal with life; it’s there in front of you on a daily basis.” – Ryan Gosling

29. “Hollywood usually doesn’t have a strong woman in films like that, and it’s stupid, so, for the most part, they’re usually being directed and written by men.” – Ryan Gosling

30. “The problem with Hollywood is that nobody works. They have meals. They go to Pilates. But it’s not enough. So they do drugs. If everybody had a pile of rocks in their backyard and spent every day moving them from one side of the yard to the other, it would be a much happier place.” – Ryan Gosling

Thanks for viewing this collection of the best Ryan Gosling! Don’t forget to use the buttons below to share these quotes with your friends and family.

Do you have a favorite Ryan Gosling quote/movie? Leave a comment below. 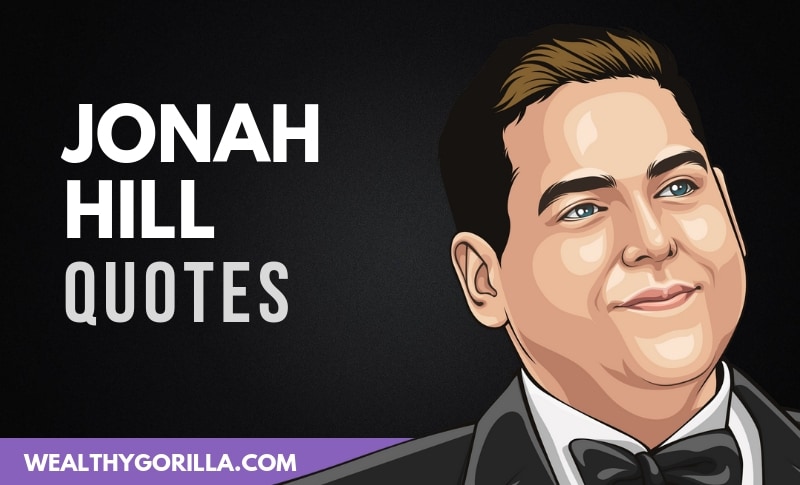 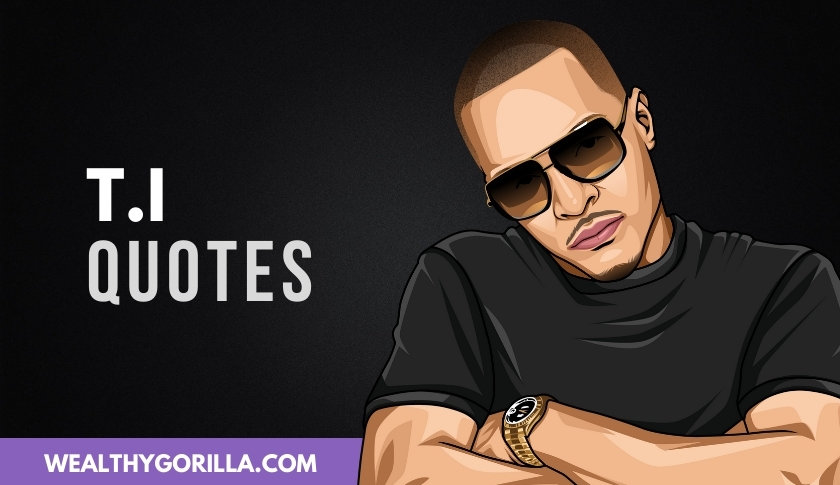 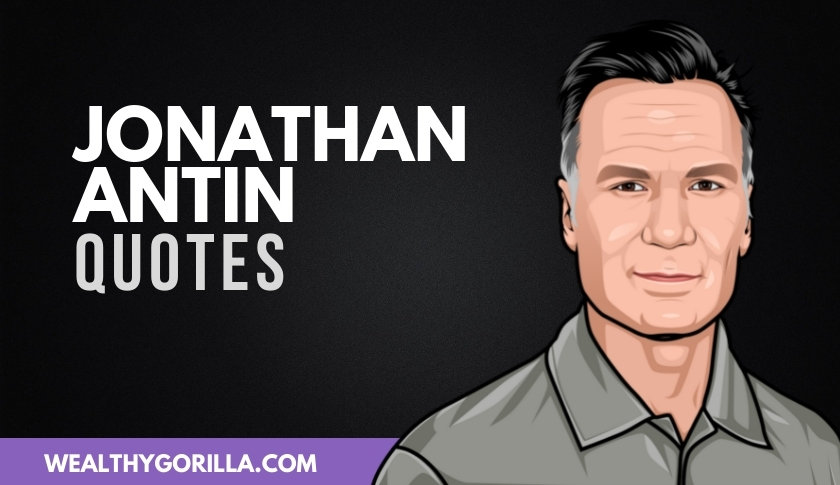 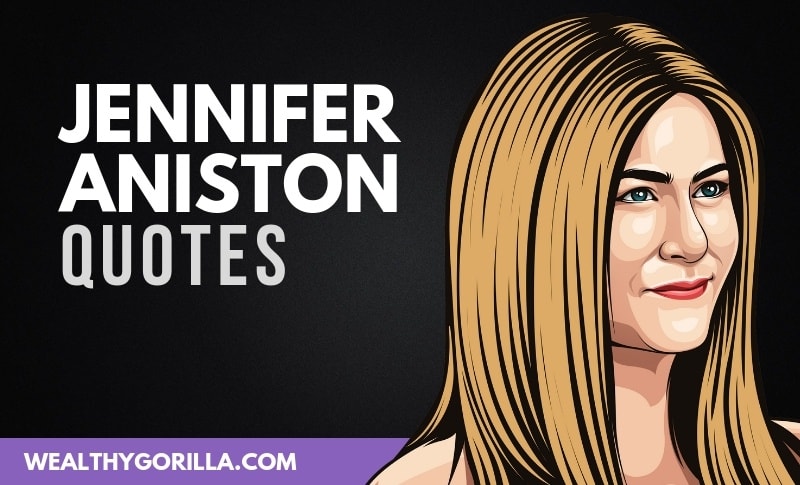