Simon Bird is an English actor and comedian. Bird rose to fame through his big breakthrough with the E4’s teen comedy ‘The Inbetweeners’ for which he received the 2008 ‘British Comedy Award’ for ‘Best Male Newcomer’ as well as the 2009 award for Best Actor.

Throughout his career, he has been in comedy panel shows such as ‘The King Is Dead’, and TV series like ‘Comedy Showcase’, ‘Friday Night Dinner’, and ‘Chickens’.

Here’s a collection of the most amazing Simon Bird quotes:

1. “I enjoy watching sitcoms where the team behind it have successfully created a whole alternate reality that you can enter into for half an hour every week.” – Simon Bird

2. “I think everyone thinks their dad is a little bit odd or crazy. As they get older, they develop their own little habits. They have a certain way that they like to live their life, and nothing is going to interrupt that.” – Simon Bird

3. “It definitely changes the play for my character.” – Simon Bird

4. “When it comes to female fan attention, I’m married, so obviously I avoid the places where you might get unwanted female attention – clubs and social environments, bars, and public spaces.” – Simon Bird

5. “I don’t think American family sitcoms are mean. I guess I really love ‘Arrested Development.’ I guess they are quite mean in that, but that is also a very silly, surreal, absurd show as well, and it has got a heart as well.” – Simon Bird

6. “I remember there was one night in the Outback when we were doing the second movie that involved a crate of beer and an actual rifle.” – Simon Bird

7. “If people are asking me for clubbing tips, then they’re in real trouble. My clubbing tip is never go to a club, because they’re horrible and I hate them.” – Simon Bird

8. “The thing with TV and filming is the timing is all faked anyway. You do it so many times, from so many different angles. You never really do it all in one go anyway, so they just fix it all in the edit.” – Simon Bird

10. “I like to dress up and look nice. I’m not quite at the stage yet financially to do that too often, but it’s nice to push the boat out a little bit for award ceremonies and stuff.” – Simon Bird

11. “If anything, ‘Friday Night Dinner’ is quite mean. All these pranks that we play on each other, there’s a lot of hitting and slapping and jumping at each other trying to scare each other. But underneath it all it is a family, so we all love each other.” – Simon Bird

12. “The Inbetweeners’ would have been a success with a totally different cast because the scripts are good – so while we were fortunate enough to be cast in it, we feel we still have a lot to prove.” – Simon Bird

13. “I always felt that my way into comedy would be through my writing rather than my acting.” – Simon Bird

14. “I guess the dazzling performance by the show’s bespectacled lead act.” – Simon Bird

16. “People assume that because you are on TV you must be a millionaire, but unfortunately it doesn’t work like that.” – Simon Bird

17. “Fans of the ‘Inbetweeners’ like the show because it is about four normal people, average guys or lower than average losers.” – Simon Bird

18. “I get paid very well and am happy with what I make, but I’m not in the super-rich bracket. I shop in a supermarket like everyone else.” – Simon Bird

20. “It’s a very strange and quite terrifying experience to watch yourself on TV. I never like to do it with other people.” – Simon Bird

Thanks for checking out this collection of quotes from Simon Bird Don’t forget to share them on social media with your friends and family.

Which are your favorite Simon Bird quotes? Leave a comment below. 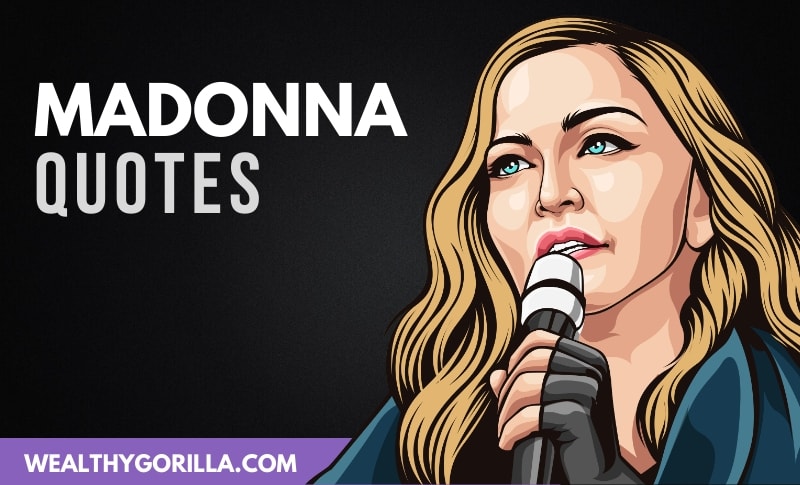 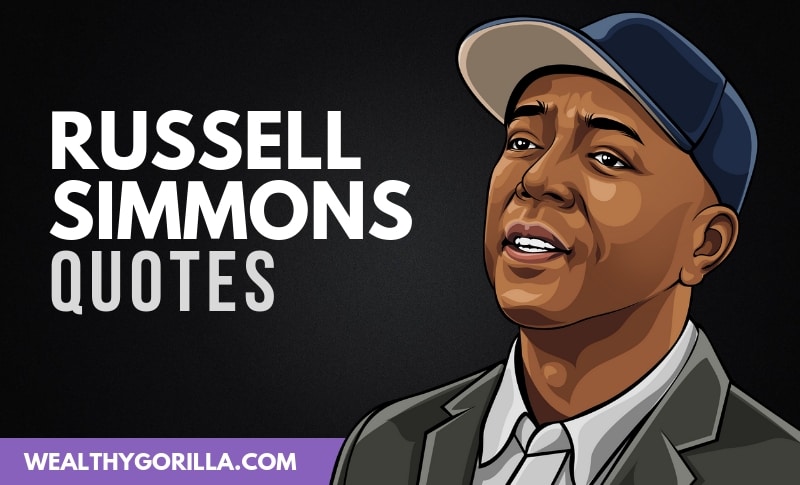 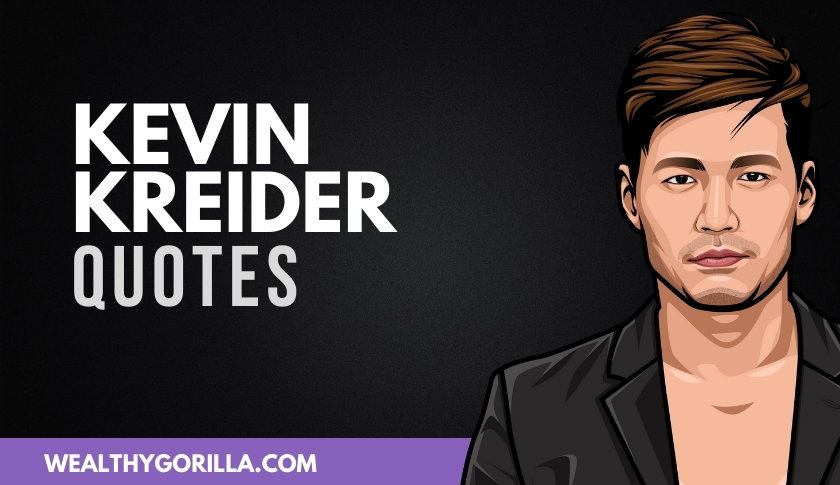 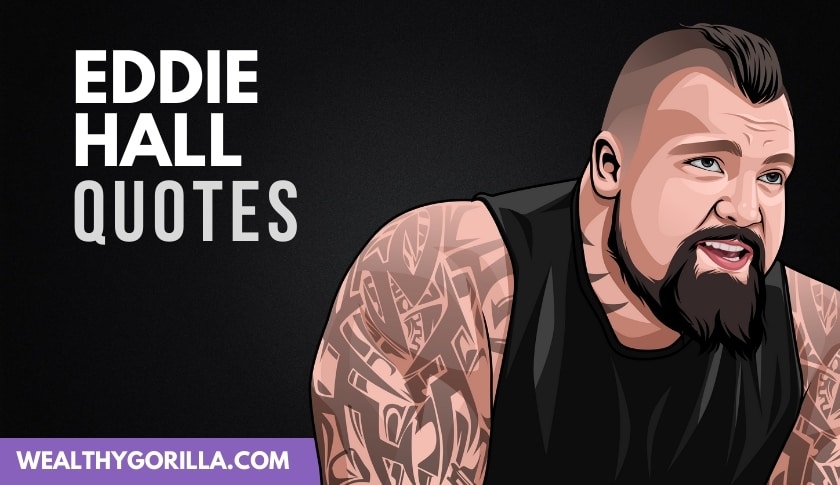