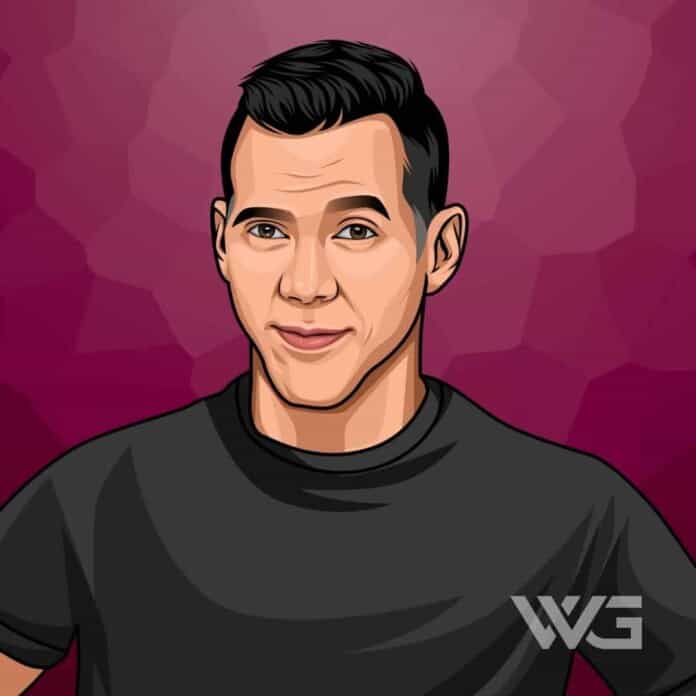 What is Steve O’s net worth?

As of February 2023, Steve O’s net worth is estimated at about $4 Million.

Steve O is one of the most well-known comedians today he has worked alongside Johnny Knoxville and the rest of the Jackass crew for the past decade.

Steve was born in London England on June 13, 1974. His father was a successful business executive and his career forced the family to move around a lot during Steve’s childhood. By the time he was 12 years old, he had already lived in five countries.

The pressure of moving around a lot led him to become sort of a class clown in every new school as he was seeking attention and acceptance from the other students.

At around 15 years old Steve O Took his father’s camera and began creating videos of himself performing dangerous skateboarding stunts.

After high school she attended the University of Miami for a year and realize that he was not interested in what college had to offer so he dropped out and enrolled in Ringling Brothers and Barnum and Bailey Clown College.

After graduating from clown college Steve O begin pitching his videos to producers as he was determined to make it big. Later he met Jeff Tremaine the creator, director, and producer of Jackass; who was trying to create a stunt based television show with Johnny Knoxville.

Season one of jackass first aired on MTV in the year 2000. And in 2001 Steve O begin performing on his own tour ‘Steve O don’t try this at home Tour’. He quickly established himself as a well-known comedian worldwide.

In 2002 the jackass television series ended and the company went on to release a film later that year. Steve O and Chris Pontius later starred another similar show titled WILDBOYZ.

Since then Steve has worked on a couple of other jackass films and has even become a best-selling author with his memoir ‘Professional Idiot’.

Here are some of the best highlights of Steve O’s career:

“What brings you closer to God is being in service to others. I think any religion or spiritual way of life will indicate that service to others will lead to a connection with a higher power.” – Steve O

“My main focus in sobriety has been to replace fear with faith or love.” – Steve O

“The first thought that I had about really trying to get sober was; ‘Man, I could do a lot of good in the world. I can lead by example and just be this heroic recovery guy.’ And that’s just a bad reason to get sober. You can’t get sober for anybody’s benefit, let alone the world at large. You really got to do it for yourself.” – Steve O

3 Rules for Success from Steve O

Now you know all about Steve O’s net worth, and how he achieved success; let’s take a look at some of the success lessons we can learn from him:

It’s hard to do everything you want in life when you live in fear. You can’t go through life being fearful, instead clearly define what it is that’s holding you back and get rid of it so that you can live your life to the fullest.

2. Do things for yourself.

You can’t always make everyone happy and the sooner you learn that the sooner you’ll be able to do things for yourself and only worry about your own happiness and satisfaction. Do things because you know that they are good for you and they’re going to make you happy.

No matter who you are or where you come from having something to believe in keeps you going. Having faith in someone or something gives people a purpose and a mission and it steers them down the path that they believe is right for them.

How much is Steve O worth?

Steve O’s net worth is estimated to be $4 Million.

How old is Steve O?

How tall is Steve O?

Steve O is now one of the most mainstream comedians of our generation and he has been able to make a name for himself by working with one of America’s biggest comedy teams.

As of February 2023, Steve O’s net worth is approximately $4 Million.

What do you think about Steve O’s net worth? Leave a comment below.