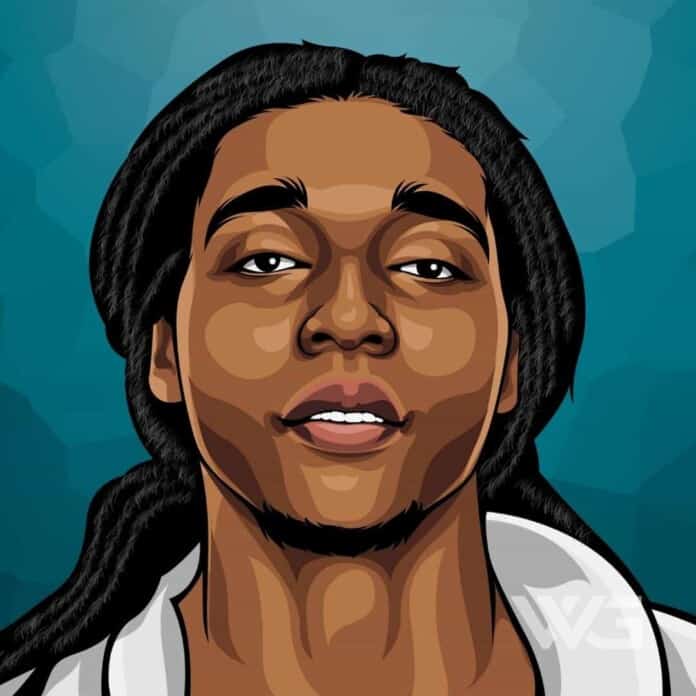 What is Takeoff’s net worth?

As of January 2023, Takeoff’s net worth is approximately $26 Million.

Kirshnick Khari Ball, known professionally as Takeoff, is an American rapper from Lawrenceville, Georgia. Takeoff is best known as a member of the hip trio Migos along with Quavo and Offset.

Kirshnik Khari Ball was born on the 18th of June, 1994, in Lawrenceville, Georgia. He was raised by his mother, along with family members Quavo and Offset.

Along with fellow family members Quavo and Offset, Takeoff began rapping in 2008. The group initially performed under the stage name Polo Club, but eventually changed their name to Migos.

While growing up as a child, Kirshnik Ball was always been drawn to music. He started belting out cool beats and often developed unique rhythms throughout his school years starting from seventh grade. Friends and family realized that he had natural talent as he performed in gatherings or at school in random performances.

Come 2009, he was approached by his uncle, Quavious Keyate Marshall, and his cousin, Kiari Kendrell Cephus, who were greatly impressed by his raw talent, to form this hip-hop trio. Ball agreed and the three of them started the group ‘Polo Club’.

In 2011, Polo Club released their first full-length project, a mixtape by the title Juug Season. They followed this up with another mixtape in 2012 in June 2012. During this time they changed the group name to Migos.

End of 2016, he released the first single titled ‘Bad and Boujee’ from their second album and it featured the voice of rapper Lil Uzi Vert. The song went straight on top of the Billboard Hot 100 making it Takeoff’s first chart-topper in the US.

Here are some of the best highlights of Takeoff’s career:

“You gotta watch everything. You gotta watch how you move, ’cause you a celebrity. You’re a target now, so you always gotta do that. Just stay on your tippy toes.” – Takeoff

“Growing up, I was trying to make it in music. I was grinding, which is just what I loved doing. I didn’t have anything else to do. In my spare time, I’d record myself. Find a beat, pulling em up. Just making something and creating for me.” – Takeoff

“You gotta have fun with a song, make somebody laugh. You gotta have character. A hard punchline can make you laugh, but you gotta know how to say it.”– Takeoff

Now that you know all about Takeoff’s net worth, and how he achieved success; let’s take a look at some of the best lessons we can learn from him:

Older, wiser, better. You might not require their opinion or input at the time, but store it up. It will come to your aid at a time of need. They have been there and done it all before. They know what they are talking about!

It is ok to not be able to do everything. There will be some parts of the startup you just cannot get your head around. Don’t get hung up on this. Try your hand at whatever you are comfortable and motivated to do, and if you can’t get it down, get some assistance. It is impossible to be good at everything.

3. It is Very Important to Become Adaptable

You need this because every day you will find yourself in a different situation, or environment, that requires you to step out of your comfort zone and confront it head-on. If you can make adaptability a trait of yours, you have every chance of success in this crazy startup life.

How much is Takeoff worth?

Takeoff’s net worth is estimated to be $26 Million.

How old is Takeoff?

How tall is Takeoff?

Takeoff is known for his crazy beats and can produce groovy music out of thin air. He is extremely talented and a versatile performer sporting genre-appropriate looks with colored glasses and lots of bling.

What do you think about Takeoff’s net worth? Leave a comment below.