What is Babyface’s net worth?

Babyface is an American singer, songwriter, and record producer from Indianapolis. He has written and produced over 26 number-one R&B hits throughout his career and has won 11 Grammy Awards.

Kenneth Brian Edmonds was born on the 10th of April, 1959, in Indianapolis.

He served a stint in Bootsy Collins’ backing unit (where he earned his nickname) and subsequently joined the funk outfit Manchild, who signed a record deal in 1977 and released three albums.

After their breakup, Babyface and partner Antonio “L.A.” Reid formed an urban funk group called the Deele in the early ’80s, who scored a few size-able hits on the R&B charts.

Babyface had actually recorded a little-noticed solo album in 1986, titled Lovers, but with his newfound success having marked him as one to watch, his solo career now began in earnest.

Now firmly established as a powerhouse, Babyface went on to co-write hits for Johnny Gill (“My, My, My,” nominated for the Best R&B Song Grammy), Whitney Houston (“I’m Your Baby Tonight”), and Madonna (“Take a Bow”).

He was co-nominated for an Album of the Year Grammy for his production on the Bodyguard soundtrack. He went on to work with artists like Celine Dion, Mariah Carey, Gladys Knight, Aretha Franklin, En Vogue, and Mary J. Blige.

In 1995, he scored another major success with the Waiting to Exhale soundtrack, not only producing it but scoring the film itself and writing nearly all of its songs, including the Whitney Houston smash “Exhale (Shoop, Shoop).”

The same year, he won the first of three consecutive Grammys as Producer of the Year.

Here are some of the best highlights of Babyface’s career:

“I think it’s not really difficult to write about love. We’ve been saying the same thing over and over for so many years. But it depends on how honest it is and how good you make it feel. You can say ‘I love you’ in a trillion ways, and it can always sound different or feel different.” – Babyface

“R&B is the one thing that has influenced every kind of music. Every artist that there is, from those that are sung the most to Adele – you know, she was so influenced by so many R&B artists and soul music – it’s clear in her writing that that’s where it comes from.” – Babyface

“There are people that bring artists to me to look at it and it’s a question of whether I like their music and their look and if I think there’s something they have that makes them different and commercial.” – Babyface

“If my life depended on being a social-media person in terms of talking myself up, I probably would be in trouble because – not that I wouldn’t be able to step up to it – but I wouldn’t love it. I wouldn’t want to be that person; that wouldn’t be my natural thing.” – Babyface

Now that you know all about Babyface’s net worth and how he achieved success; let’s take a look at some of the lessons we can learn from him:

The number one question you plead to your partner when they’re walking out the door is, “where did we go wrong?” But the better question is, “why weren’t you listening when they were trying to explain what was wrong?”

2. After An Argument, Nothing Beats Makeup Sex

Being intimate with your significant other is one of the many pleasures of a relationship.

However, that pleasure can be eliminated momentarily when an argument arises. Not because either of you isn’t interested in being physical, but it’s used as a punishment for making each other upset.

3. A Reconciliation Must Be Mutual

Many times people think after an issue is resolved, the relationship has been repaired. While this could be true, it’s not always the case — especially if the decision wasn’t shared by one another.

You might feel like everything is cool, and the relationship is headed in the right direction, but your partner might be headed in another direction — with someone else.

Babyface got his nickname when he was still a teenager from funk performer Bootsy Collins, an obvious reference to his youthful looks. He has won 11 Grammy Awards throughout his career, and he has written and produced over 26 hit songs.

What do you think about Babyface’s net worth? Leave a comment below. 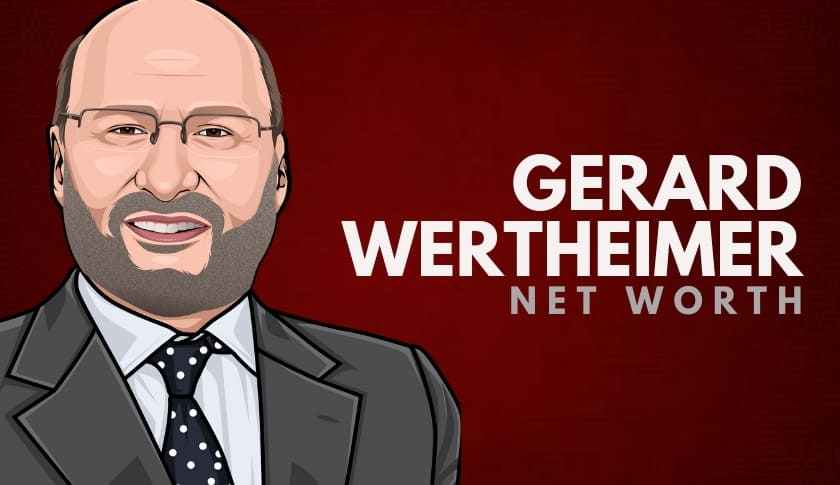 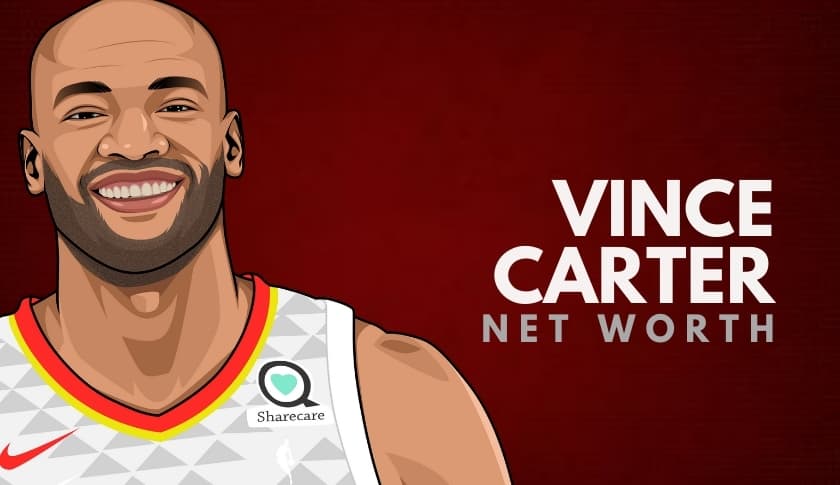 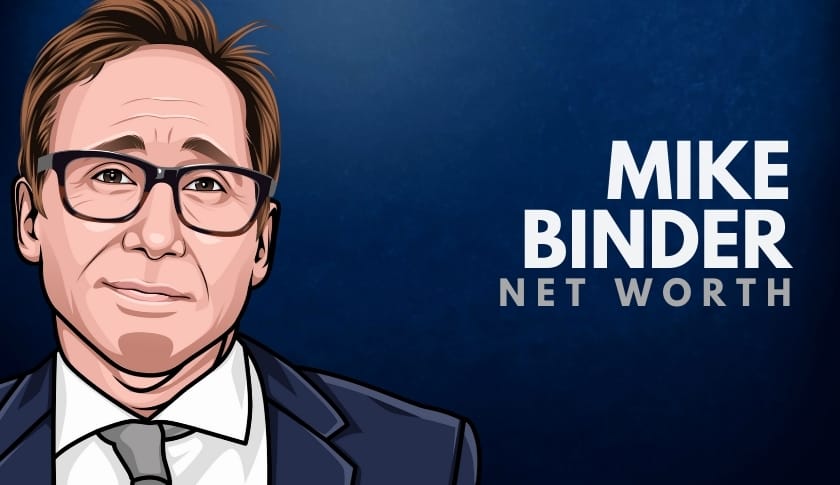 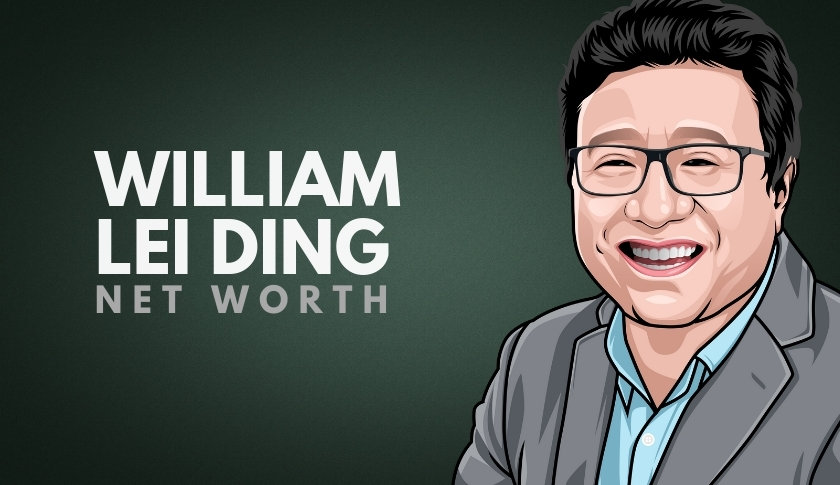