What is Buddy Hield’s net worth?

Buddy Hield is a Bahamian professional basketball player for the Sacramento Kings of the NBA. Hield was named the Big 12 Conference Men’s Basketball Player of the Year in 2015 and 2016.

Chavano Rainer “Buddy” Hield was born on the 17th of December, 1992, in Eight Mile Rock, a coastal region west of Freeport, in the West Grand Bahama district in the Bahamas.

The following year, he was traded, along with Tyreke Evans, Langston Galloway, and 2017 first-round and a second-round draft pick, to the Sacramento Kings in exchange for DeMarcus Cousins and Omri Casspi.

Hield began the 2017–18 season as a starter before switching to a bench role and becoming the sixth man’s team after seven games. On November 25, 2017, Hield scored a season-high 27 points off the bench with a career-high seven 3-pointers in a 97–95 loss to the Los Angeles Clippers.

Here are some of the best highlights of Buddy Hield’s career:

“I feel like I’m worth more than that. If you say I’m your guy and you want to build around me, I need you to show it. Actions speak louder than words. If you’re talking and not showing anything, I’m not going to respect it. I love playing here. I want to be here. This is my home. I’m trying to buy a house here, but everything is on stall mode because I don’t know if they’ll really commit to me.” – Buddy Hield

“They’ve just got to make something happen before the deadline. I have people I need to take care of. If they don’t trust me or they don’t believe in me, then I might be able to move on and try another option.” – Buddy Hield

Now that you know all about Buddy Hield’s net worth and how he achieved success; let’s take a look at some of the lessons we can learn from him:

Reach for it. Push yourself as far as you can.

You are always free to change your mind and choose a different future or a different past.

Today is the only day. Yesterday is gone.

What do you think about Buddy Hield’s net worth? Leave a comment below. 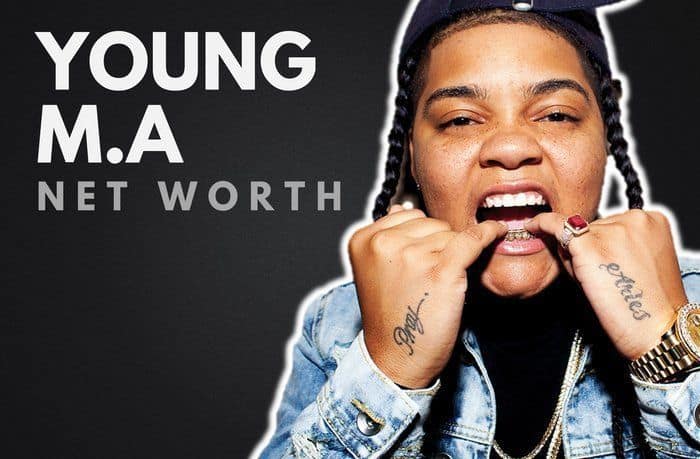 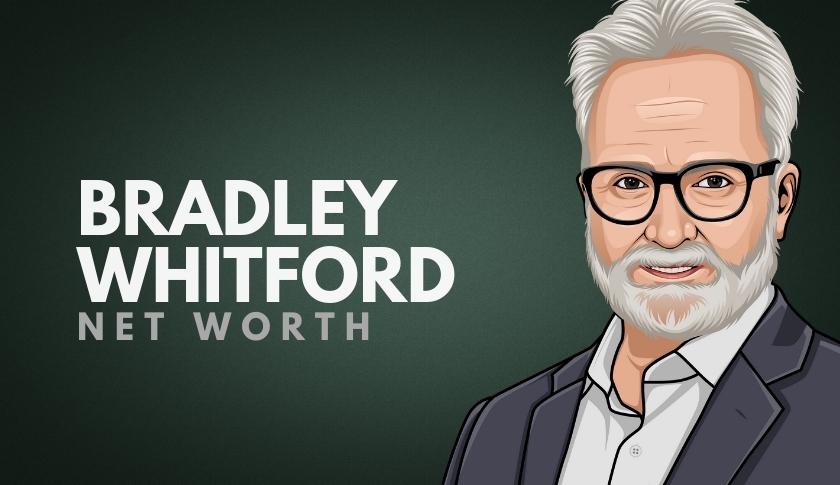 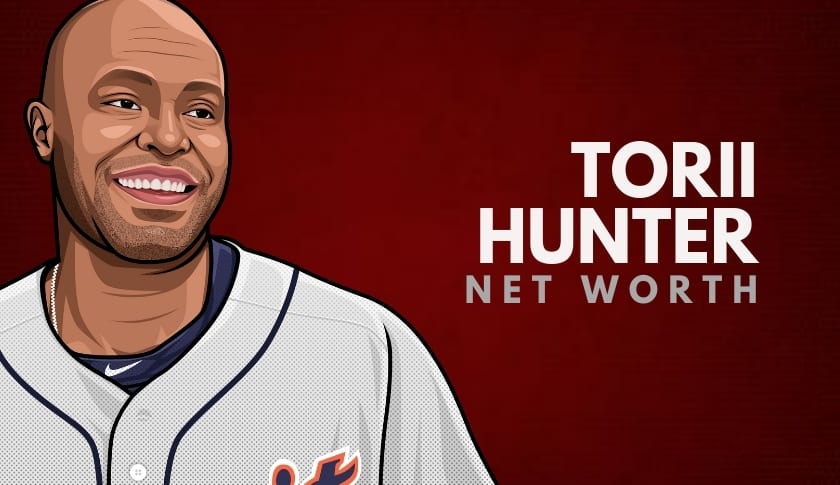 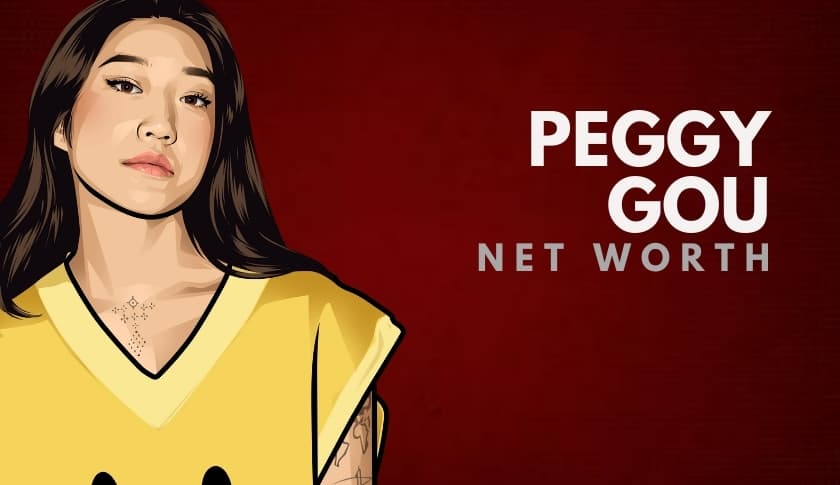 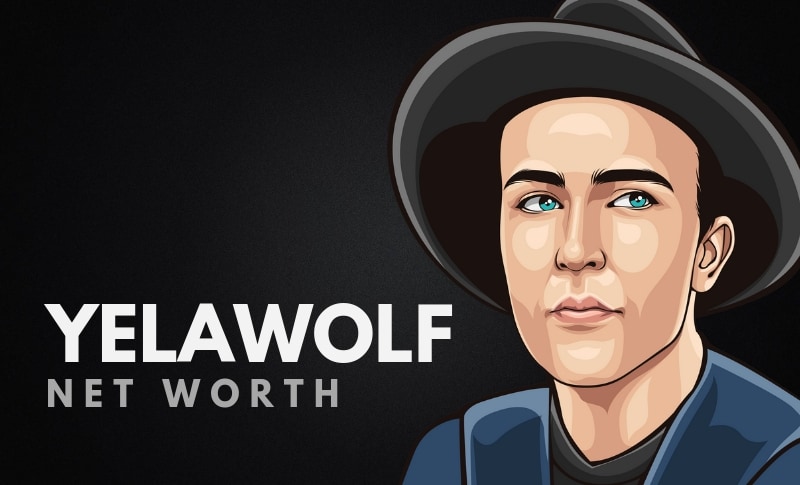