Chris Pratt is a popular American actor who gained international fame with his stellar performances in numerous films that we will show you below.

In 2014, he starred in Jurassic World, his most financially successful film to date. Later that same year, Time named him one of the 100 most influential people in the world on the annual Time 100 list.

Here’s a quick list of some of the popular films he’s starred in:

We’ve put together this incredible collection of the best Chris Pratt quotes of all time:

2. “I’m a worker, a guy meant to do a physical job. That’s what my dad did. That’s what my grandfather did. It’s the type of work I’d be doing if there were no such thing as acting.” – Chris Pratt

4. “I was close to my father. He was a difficult man, but I was close to him. My dad was whip-smart, quick with the humor, and had a social intelligence—he knew people. He was tough and strict, from the old school before the old school. Maybe it’s me projecting, but I think he understood that life requires you to have a toughness, and a little bit of grit, and fire in your belly. You don’t get that by being coddled. He was tough on us.” – Chris Pratt

5. “I have a great deal of respect for the animals that I kill, and I feel remorse and all of the emotions that come with it. The thing inside me that drives me to go out and the hunt is very animal. But the remorse, emotion, and respect I feel, and the closeness to God that I feel when I’m out there, is my humanity. It’s an opportunity for me to explore what parts of me are animal and what parts of me are human.” – Chris Pratt

6. “When life gives you lemons, make lemonade. I read that one on a can of lemonade. I like to think it applies to life.” – Chris Pratt

7. “One of my favorite parts of hunting is getting away from it all. These days there’s a lot more to get away from. That’s probably why I cherish it so much.” – Chris Pratt

8. “You have to eat protein. You can’t have hash browns, or burgers, or anything fried.” – Chris Pratt

9. “I like clothes now. My sex drive is up. Blood’s flowing. I’m less susceptible to impulse. I’m in a different mode. When I was way out of shape, the idea of using whitening strips on my teeth seemed terrible. Do I have to do that every day? I’ll never do it. What you want is instant results when you’re out of shape.” – Chris Pratt

10. “I really feel there’s common ground out there that are missed because we focus on the things that separate us. You’re either the red state or the blue state, the left or the right. Not everything is politics. And maybe that’s something I’d want to help bridge because I don’t feel represented by either side. I do feel like I relate to everybody—to the struggles of people both out here and where I grew up. I feel like I could have a beer or a meal with just about anyone and find something to relate to.” – Chris Pratt

11. “I was at church last night, and the pastor said, ‘You want more friends? Be friendly.” – Chris Pratt

14. “It was getting to the point where I would wake up in the middle of the night and I wasn’t breathing. A little bit of sleep apnea. My neck was pushing down on my throat, so my sleep felt like it was panicked all night.” – Chris Pratt

16. “This is so awesome. We are like Robin Hood. We steal from the club and give to ourselves.” – Chris Pratt

17. “I was an athlete growing up and I miss that. I miss hanging out with dudes and making raunchy jokes and telling stories, trading details, you know? There’s something I really miss about that.” – Chris Pratt

18. “I have this defense mechanism, this survival tactic of playing dumb. It’s my way of playing possum.” – Chris Pratt

19. “The only way physical comedy works is if you don’t see it coming. And the harder the fall, the funnier it is. You have to really take some shots, and I’ve walked away with some bumps and bruises.” – Chris Pratt

21. “There are a lot of people who were born in other countries who have come here and made a fortune, and that is the American dream. There are no class systems here that can’t be broken. We certainly have our flaws, but that doesn’t happen anywhere else.” – Chris Pratt

22. “I think it started out when I kept pushing the writers to put me on rollerblades. Because I think any man over 250 pounds rollerblading is instant hilarity. There’s nothing funnier than a giant, grown man rollerblading.” – Chris Pratt

23. “I don’t call myself a feminist, but I’m married to a very strong woman. Women have been kicking ass for so long. I dated a girl who called herself a feminist and we didn’t always get along, so I think I associate the term with a bad relationship I was in, but maybe I should learn more about it.” – Chris Pratt

24. “We’ve created a society that protects itself from the darkness and the death and destruction that’s all around us. There’s probably a stack of dead bodies in a morgue within six blocks from here, but it’s so gross that we keep that compartmentalized.” – Chris Pratt

25.”I married way out of my pay grade. I have no idea how that happened. She’s so goddamn funny and so good. She is a legit comedy powerhouse. But I’m not going to question it too much. I don’t know what it is, man. I guess chicks dig love handles or something.” – Chris Pratt

26. “These are the work years. The gravy years are to come. The way we work it out is we just take at least one moment every day to be present with one another. Whether or not we’re in the same room, or the same state, or even the same country, we check in, you know?” – Chris Pratt

27. “When you’re a star, you could do anything’—the offensive thing to me about that was Trump calling himself a star. It’s like ‘Come on, dude.’ It’s not because I consider myself a star, but if I ever heard someone say that, one of my peers, I’d instantly lose respect for them.” – Chris Pratt

28. “But I can do 40-inch box jumps now. Action-hero physical stuff. Jumping that high feels really good. You see a giant hillside, and you think, I wanna get up that. You see a building, you think, I could climb that. When you get in shape, the world around you becomes things you wanna jump on and climb up.” – Chris Pratt

29. “What’s my favorite thing to do in London? Drink. I like to let London choose me. I just stumble around until I find a pub and cosy up. That’s been pretty cool. I love your pub culture, and I love the British sense of humor, it’s very dry. And a little bit mean.” – Chris Pratt

30. “It’s a thing when it becomes three peoples’ job to mop sweat off of you. The hair person, the makeup person, an assistant. When their primary job becomes stopping you from sweating? But I sweat less now that I’m in better shape. When I was fat, it could be ice cold in a room and I would sweat.” – Chris Pratt

31. “My favorite animal to hunt is probably elk. There’s nothing like the sound of a bugling bull splitting the cold air at first light. And that smell is unmistakable. Once you experience their musk in the wild there’s no going back! A close second would be a varmint hunt.” – Chris Pratt

32. “Owen: You made a genetic hybrid. Raised it in captivity. She is seeing all of this for the first time.” – Chris Pratt

33. “When Guardians of the Galaxy was pitched to me, I said, ‘I don’t think so.’ I just didn’t picture myself getting the role. I didn’t want to go and embarrass myself like I did when I auditioned for G.I. Joe a couple of years previously. I went in there, and halfway through I saw the director’s eyes just glaze over.” – Chris Pratt

34. “I was an exhibitionist as a kid—always naked—so at 18 I announced I was going to be a stripper. I went for an interview, or an audition? Whatever it is strippers do. I submitted my resumé. And they gave me the job. I did a couple of parties, then this one gal’s 40th when the men suddenly came home early and I had to grab my shit and jump over the fence….And that was pretty much it. But I did OK. I made a couple of hundred bucks.” – Chris Pratt

35. “I don’t know what it is, but typically when someone’s obnoxious, they’re not really likable. And Alex and Andy are obnoxious. With Andy on Parks and Recreation and even Bright on Everwood is this: That guy who was probably a douche in high school, who may have peaked in high school, what happens to that guy? All three of these characters are guys who probably have their best days behind them.” – Chris Pratt

Thanks for viewing this collection of the best Chris Pratt quotes! Don’t forget to use the buttons below to share these quotes with your friends.

What’s your favorite Chris Pratt quote? Leave a comment below. 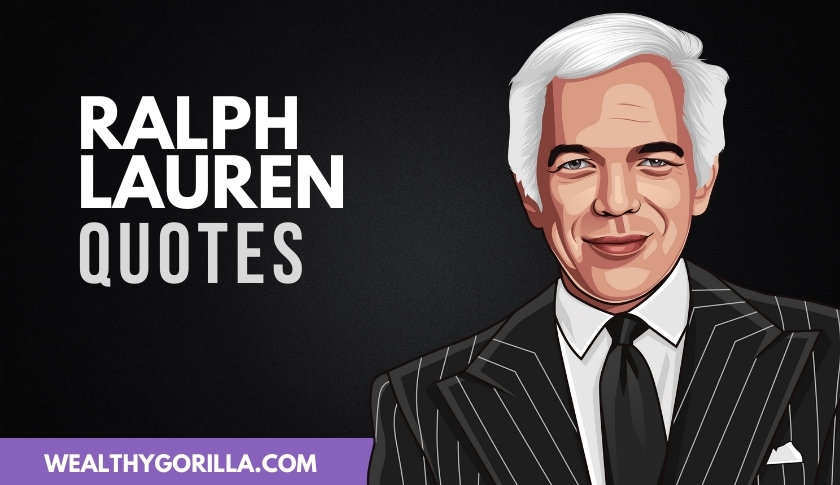 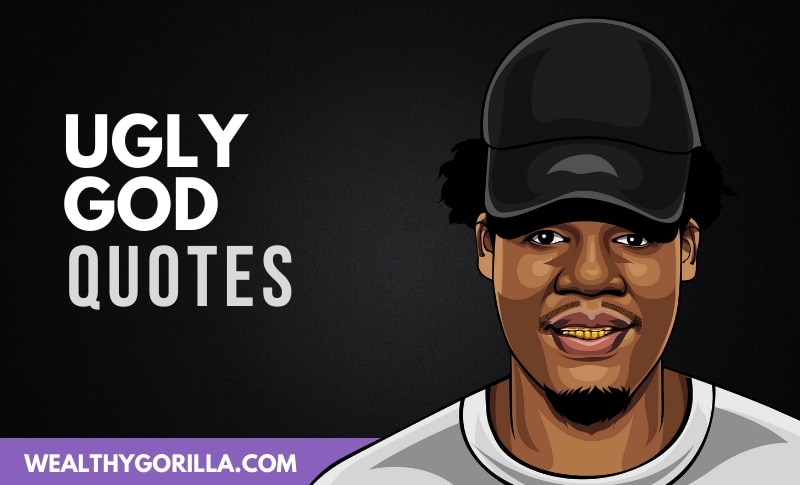 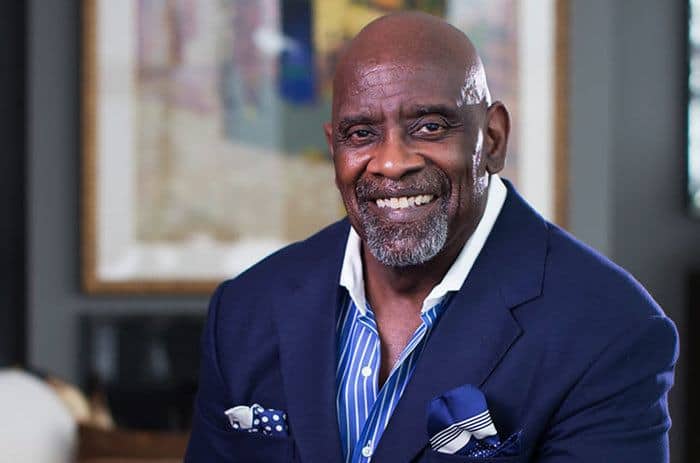 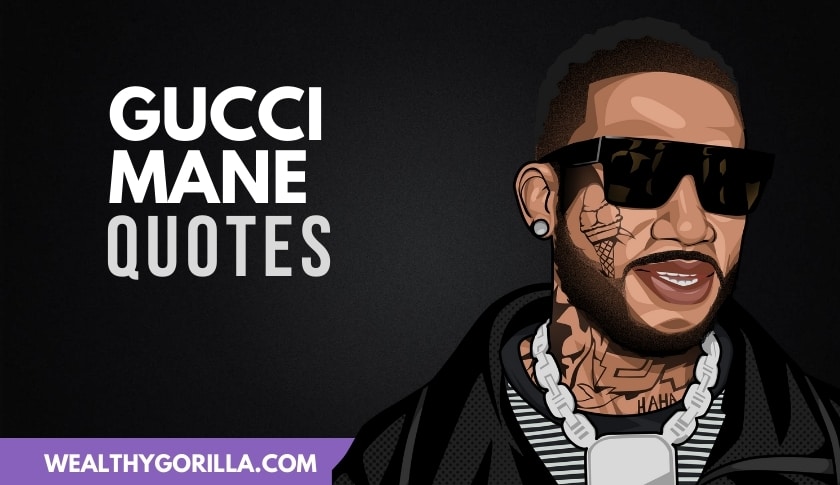 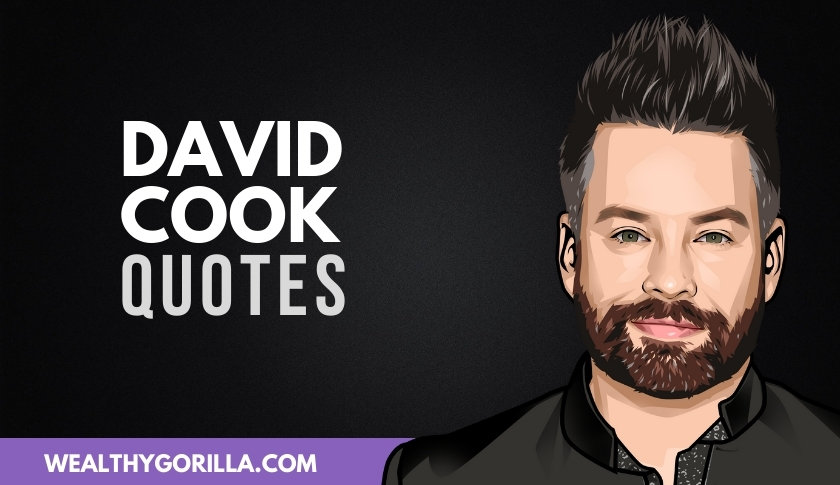