What is Jennifer Connelly’s net worth?

Jennifer Connelly is an American actress who began her career as a child model.

She appeared in magazine, newspaper, and television advertising, before she made her film acting debut in the crime film ‘Once Upon a Time in America’.

As of 2022, Jennifer Connelly’s net worth is approximately $50 Million.

Jennifer Lynn Connelly was born on the 12th of December, 1970, in Cairo, New York. She is the daughter of Ilene, an antique dealer, and Gerard Karl Connelly.

Her father was Roman Catholic and of Irish and Norwegian descent. Connelly’s mother was Jewish, and was educated at a yeshiva; all of Connelly’s maternal great-grandparents were Jewish emigrants from Poland and Russia.

Connelly auditioned as a child model when she was 10, at the suggestion of a friend of her father’s.

Her modeling career started with the Ford Modeling Agency and she appeared on the cover of several magazines and Japanese pop songs.

In 1984, Connelly appeared in a Hollywood movie for the first time, in ‘Once Upon a Time in America’.

In 1990, Connelly’s parents encouraged her to join back movies and she left Stanford to act in ‘The Hot Spot’. Although the movie did not achieve commercial success her performance in the movie earned critics’ appreciation.

In 2003, she did ‘The Hulk’ and played the role of Betty Rose, who was a scientist and the main protagonist’s former girlfriend. Connelly got interested in the movie because of Ang Lee’s unusual take on the Marvel Comics superhero.

In 2010, Connelly did Dustin Lance Black’s ‘Virginia’. The movie was only meant to get a limited theatrical release and her performance as a mentally unstable woman was very well received by the critics. In 2019, she starred in ‘Alita: Battle Angel’.

Here are some of the best highlights of Jennifer Connelly’s career:

“That’s a great feeling to know that I’m going into a project that I have no idea what will become of that movie, but I really trust Ang Lee. And I really trusted Ron. It’s just really nice to work with people that you feel that way about.” – Jennifer Connelly

“I do finish reading a script and say, Why are they making it and what are they talking about? I like to try and be responsible for my choices in that way.” – Jennifer Connelly

“ I’ve never loved anyone, including myself. Also, I used to spend a lot of time alone, but he’s this incredibly social kind of guy, so all of a sudden I’m always having people in and out of my house. It’s changed the way I feel like a citizen of the world. And it’s really important to me to feel good about what I’m working on, to justify the number of hours I’d have to be away from him.” – Jennifer Connelly

“It [motherhood] has changed absolutely everything. I mean, it’s changed my life. I think I’ve changed as a human being more since I’ve had Kai than in any other period in my life…It’s such an incredible catalyst for growth. I found myself questioning absolutely everything: how I spend my time, how I speak, what kind of projects I work on, how I look at the world.” – Jennifer Connelly

Now that you know all about Jennifer Connelly’s net worth, and how she achieved success; let’s take a look at some of the lessons we can learn from her:

Your attitude is most empowered when you’re ­determined to transcend, to climb beyond, whatever walls you perceive to be in your way.

It’s possible to reach your summit not when you accept what steps must be taken, but when you embrace them.

We overcome the fears resulting from uncertainty by celebrating incremental success.

Jennifer Connelly is an American actress who started out very young in the industry and made it very big. Slowly and gradually she was making a mark for herself in the industry. Connelly has been awarded multiple awards throughout her career.

What do you think about Jennifer Connelly’s net worth? Leave a comment below. 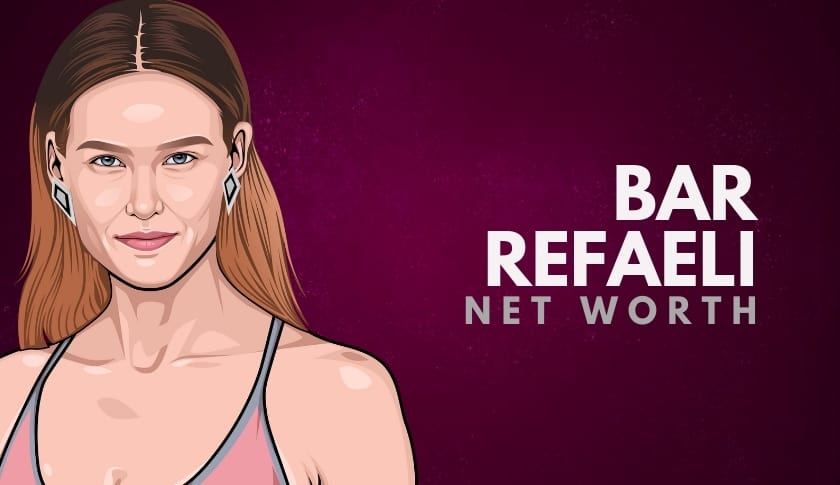 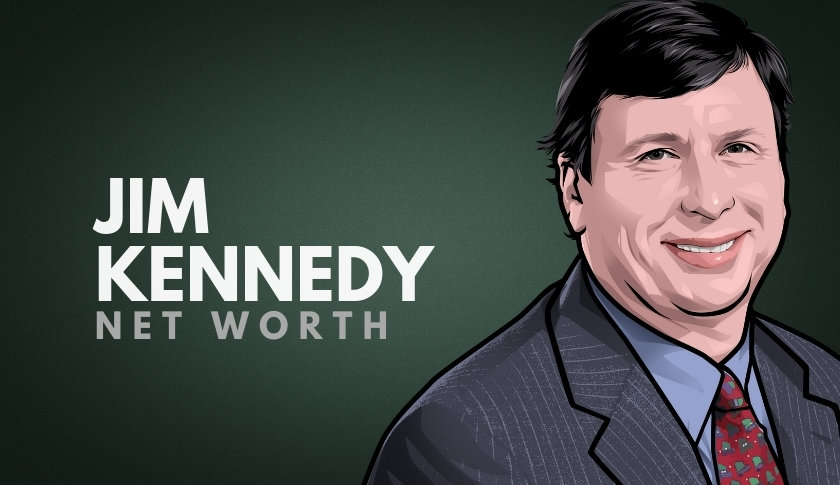