Kristen Bell is an American actress, dancer, singer, and film producer. She began her career on Broadway in ‘The Adventures of Tom Sawyer’.

Bell has gone on to play leading or supporting roles in many film and TV projects including ‘The Good Place’, ‘Frozen’, ‘Bad Moms’ and many more.

Here’s a collection of the most inspirational Kristen Bell quotes:

2. “I’m not in the business of becoming famous. And that’s the advice I give to younger aspiring actors. Work onstage and do the little roles. In the end, it’s not important to be seen. It’s important to do. There’s a lot of disappointment in this business, but my family keeps me grounded” – Kristen Bell

3. “I can rock out anything. I mean, I can rock out a little ‘Time After Time’. I can do a little ‘Grease Lightning’. It depends on the mood, but we do go karaoke, my friends and I in Los Angeles, and it’s a lot of fun.” – Kristen Bell

4. “I have a lot of responsibilities, but I don’t think I’ve grown up.” – Kristen Bell

5. “I’m not going to become anybody I don’t want to become” – Kristen Bell

6. “I’ve been very lucky in the characters I’ve chosen. Up until last year I was a nobody. I did jobs I booked because I needed to put food in my mouth.” – Kristen Bell

7. “You do better in the gym with a trainer; you don’t figure out how to cook without reading a recipe. Therapy is not something to be embarrassed about.” – Kristen Bell

8. “When Veronica Mars was canceled, the following season of pilots for The CW had been announced, and one was Gossip Girl. I read it, and I knew I was sort of old to play any of the kids. I called Dawn Ostroff — who was the head of The CW at the time — and said, ‘Hey, I did so much narration on Veronica Mars, can I narrate this show? And she said, ‘Hey, that’s a very good idea.’ They knew I had a younger voice, they liked me and they knew I’d show up for work, and I guess that was all I really needed. It was so clear to me how sassy and catty she needed to be.” – Kristen Bell

9. “I work in a creative industry. My work isn’t terribly hard, it’s artistically explorative, so I have no complaints.” – Kristen Bell

10. “I think real humans are so complicated, and often [characters] are written more one-dimensional without maybe even the writer knowing it. I’ve felt numerous moments in my life where my most confident moment and my most insecure moment were exactly the same time. There’s nothing funny or interesting about perfection.” – Kristen Bell

11. “We have a family calendar and it’s how everybody runs. In truth, there’s no trick to balancing it. If you look at the calendar and you’ve seen you’ve gone 10 days without a date night, you know you need to prioritize more.” – Kristen Bell

12. “I think people who struggle to define themselves might never be satisfied because there is no definition. Living with responsibility is important, but I don’t really think you have to grow up.” – Kristen Bell
13. “I’ve always been a serial monogamist.” – Kristen Bell

14. “This is not to be cocky, but, I go over real well at Comic-Con. I’ve done quite a few Comic-Cons, and I enjoy the hell out of them. They are so much fun, and so bizarre. I’ve done the FX Show in Florida, Wizard-World in Chicago, Comic-Con in San Diego, Wonder-Con in San Francisco, the Comic-Con in New York, and I’ve done them numerous times.” – Kristen Bell

15. “I’m not a risk-taker. I don’t do plunging necklines or really short skirts. I try to stay as classy as possible and provide a little mystery” – Kristen Bell

16. “I don’t think there’s anything immature about fighting for the underdog and fighting for people who don’t have a voice. I have an intense desire to protect people who can’t protect themselves.” – Kristen Bell

18. “I don’t like staying in hotels. I like to be in my own bed. San Diego as a city is really awesome. The only hard part of it for me is that I’m away from my family and my house. But as far as shooting down there, we get amazing locations, and the crew is really, really stellar down there. They are really fun.” – Kristen Bell

19. “I think your significant other should be way more important than your work. Personally, I love working. I don’t know that I’d say I’m a workaholic because I also love maxing and relaxing.” – Kristen Bell

20. “I’m empathetic to a fault. I really do – embarrassingly enough – tear up when someone squishes a bug in front of me.” – Kristen Bell

21. “I had to surrender to not worrying about the way I looked, how much I weighed…I am not a woman whose self-worth comes from her dress size.” – Kristen Bell

22. “I’m a geek who loves fashion. There’s been a reinvention of the word geek. It means being passionate about anything that’s under the radar or sort of frowned upon, like Comic-Con” – Kristen Bell

23. “I don’t want to be pigeonholed into doing just romantic comedies. But they’re fun, and especially for women, it’s nice to go to see them and enjoy that breath of fresh air.” – Kristen Bell

24. “I’d do pretty much anything to get back on stage. I’d like to develop a new musical. I nearly had a heart attack when I heard that they’re developing John Waters’ Cry-Baby because that is so amazing and super and wonderful and I wish that I could be involved. But it’s not the right time and I understand that. But I hear things like that and I get that little tingle in my stomach.” – Kristen Bell

25. “I’m very used to playing the tomboy or the sarcastic cynic. That’s my go-to. Playing the vulnerable of a real girl that’s in real womanlike situations, where it’s romanticized, I’m a little nervous about it.” – Kristen Bell

26. “Something magical happened when I turned 25 – I looked in the mirror and was like, ‘You might not get carded for an R-rated movie anymore.’ Like I didn’t have a little stick figure anymore.” – Kristen Bell

27. “I love nerds. Comic-Con junkies are the tastemakers of tomorrow. Isn’t that funny? The tables have turned” – Kristen Bell

28. “I’m not recognized very often, and if I am, it’s a die-hard Veronica Mars fan. Which is usually flattering and an honor. I really try not to think about it.” – Kristen Bell

29. “As the actor, you just have to believe in what your character is doing in order to play them.” – Kristen Bell

30. “I’m carded for R-rated movies. And I get talked down to a lot. When I try to go rent a car or buy an airplane ticket or other stuff adults do, I get ‘Okaaaaaay, honey.’ I remember when I was 18, getting crayons in a restaurant” – Kristen Bell

31. “Every woman in her late 20s goes through a period where she just doesn’t believe love is out there anymore, but it is. And I think the minute you stop looking for it is when it comes for you.” – Kristen Bell

32. “I refused to worry about something I could not change, and I still refuse. Look, I’m like any other woman. All this evolved b.s. that I’m telling you is my mantra. It’s not something I practice naturally. I had to surrender to not worrying about the way I looked, how much I weighed because that’s just part of the journey of having a baby. I am not a woman whose self-worth comes from her dress size.” – Kristen Bell

33. “I’m more of a homebody. I’m constantly asked: ‘Why don’t we see you out?’ But that’s not what drives me. I prefer to have people over – which I do a lot because I bought a house that’s way too big for me, and four of my friends live there” – Kristen Bell

34. “When I see something unjust, I have to intervene – it’s hard for me to watch the underdog suffer.” – Kristen Bell

35. “I have always been an animal lover. I had a hard time disassociating the animals I cuddled with – dogs and cats, for example – from the animals on my plate, and I never really cared for the taste of meat. I always loved my Brussels sprouts.” – Kristen Bell

36. “It breaks my heart to know that millions of gay Americans still can’t marry the one they love and I can. That makes no sense” – Kristen Bell

37. “We’re not going to have a party when half of our friends… can’t do that thing we’re doing. We’re not going to ask them to come celebrate a right they don’t have. That’s just tacky! Forget like anything else, it’s like really tacky for us.” – Kristen Bell

38. “All girls hit that phase where they like the bad boy. I grew out of that really young and I have a wonderful guy in my life who’s not a bad boy at all. I like the satiric, consistent nice guy.” – Kristen Bell

39. “I’m not a woman whose self-worth comes from her dress size.” – Kristen Bell

40. “Who cares if there are lumps on my thighs? I’m guilty of having human legs made up of fat, muscle, and skin, and sometimes when you sit, they get bumpy!” – Kristen Bell

Thanks for checking out this collection of quotes from Kristen Bell! Don’t forget to share them on social media with your friends and family.

Which are your favorite Kristen Bell quotes? Leave a comment below. 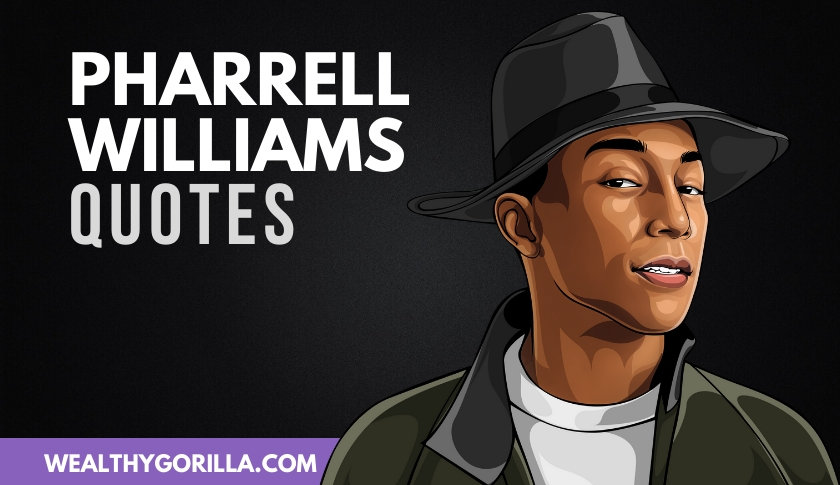 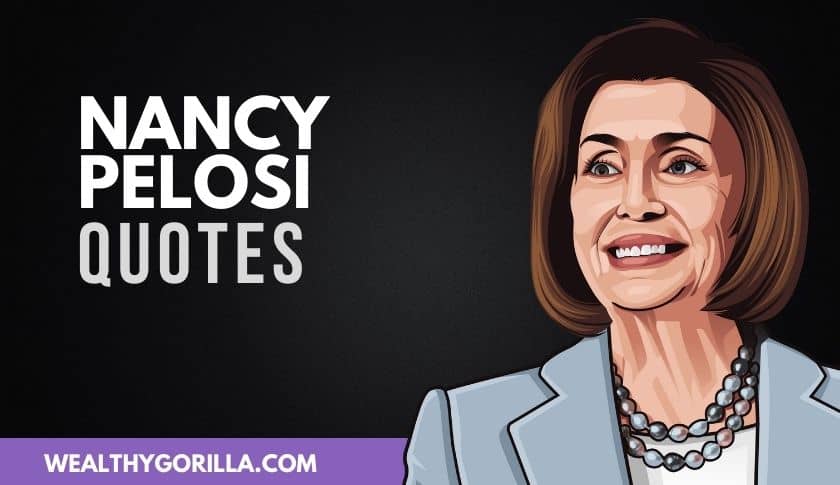 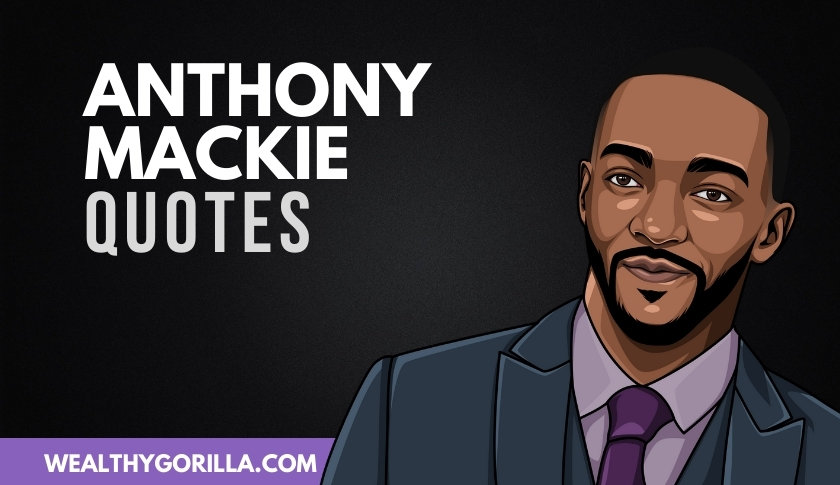 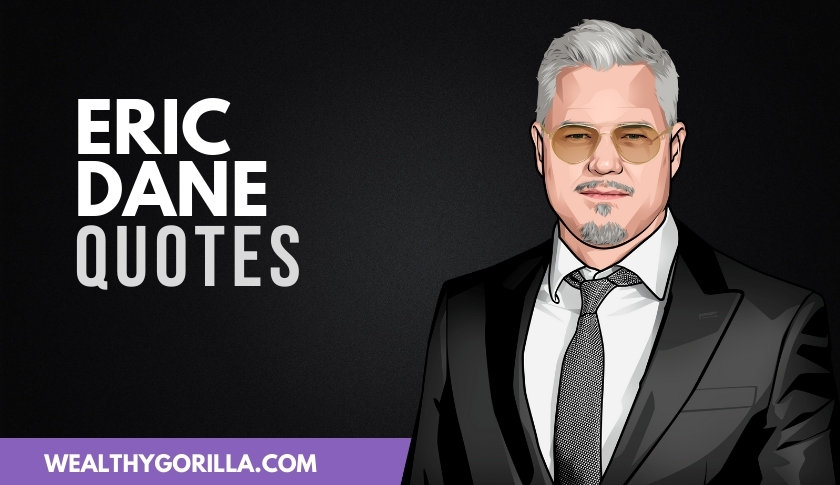 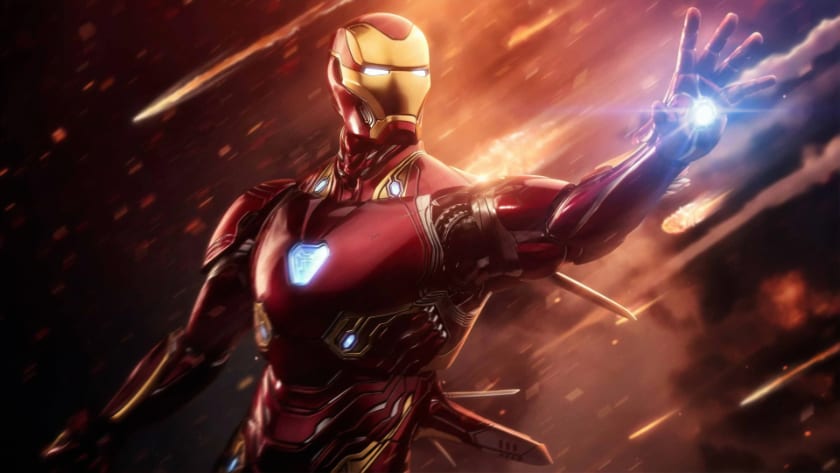