What is R3hab’s net worth?

R3hab is a Dutch-Moroccan DJ, record producer, and re-mixer from Breda.

Earlier in his career, he was known for his mixes, with one being a mix of ‘Alive’ by Vini Vici.

R3hab is one of the most renowned Dutch house artists. His work has ranged from progressive and big-room house to trap, with darker edges inspired by psytrance and gabber.

He has released many charting singles, remixed songs by Rihanna, Calvin Harris, and Lady Gaga, toured across the world several times, and earned notice as one of the top global mixers from DJ Mag.

R3hab began his career in 2008, producing the track ‘Mrkrstft’ for Hardwell. He teamed up with Hardwell again in 2009 for ‘Blue Magic’, and worked with Afrojack on 2011’s ‘Aces High (Prutata).’

In 2012, he was commissioned to remix artists such as Jennifer Lopez, Madonna, Katy Perry, etc. He was also featured on Havana Brown’s international hit ‘Big Banana,’ which reached number one on Billboard’s Dance Club Songs chart.

In 2016, he teamed with R&B vocalist Ciara for the single ‘Get Up.’ Later in the year, ‘Icarus’ became R3hab’s first solo single to top the Billboard Dance Club Songs chart.

Here are some of the best highlights of R3hab’s career:

“I think it’s very fresh in Asia. The whole movement of dance music is very new. A whole lot of people that it’s like their first two years of going to a festival. It’s a new type of energy, if that makes sense, like how EDC Las Vegas happened for the first time.” – R3hab

“It’s special when people make personal for you, like fans in Japan and China, make pillows — those sort of things that make it very special because people put so much effort into making you something special. Especially because so much is online, and when you get to see that emotion in real life. It’s very good.” – R3hab

“I would love to play at Lollapalooza in South America. That sounds exciting. The massiveness, the great lineup, but also the crowd in South America crowd is very enthusiastic. Very energetic, “Caliente.” – R3hab

“Lullaby” is one of the closers of the set because it’s highly energetic, uplifting. Then I have a nice interlude with “The Wave,” which is more emotional. It is a roller coaster ride; it’s all over the place, which is life in general, hopefully. Life should be turbulent with emotion and have its is high and lows.” – R3hab

Now that you know all about R3hab’s net worth and how he achieved success; let’s take a look at some of the lessons we can learn from him:

If you are an “overthinker” or know one, understand that this is not a bad thing. It’s simply the way someone’s mind works, and they can’t exactly change it. All we can all do is accept and embrace it.

2. Our Relationship With Our Self Takes Time

It’s hard — it’s hard to continue to make ourselves a priority. That’s why it helps to think of it as a relationship. Every relationship in our life needs continuous time spent together to keep it in a good place… including the one, we have with ourselves.

Every moment, every decision we make, every action we take, every reaction we have – none of it is for nothing. Because we will see it all again, it will come back in a different form, a blessing, a hardship, a lesson, but it always comes back. So it all matters.

R3hab is one of the most well-known DJ’s in the music industry, and he has collaborated with stars such as ZAYN, Maluma, Steve Aoki, Liam Payne, and Vini Vici.

What do you think about R3hab’s net worth? Leave a comment below. 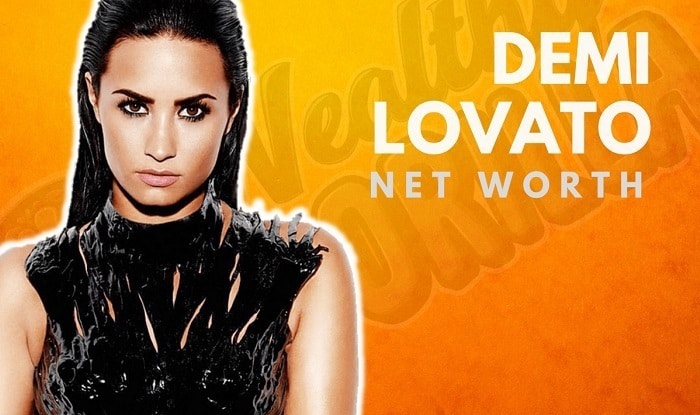 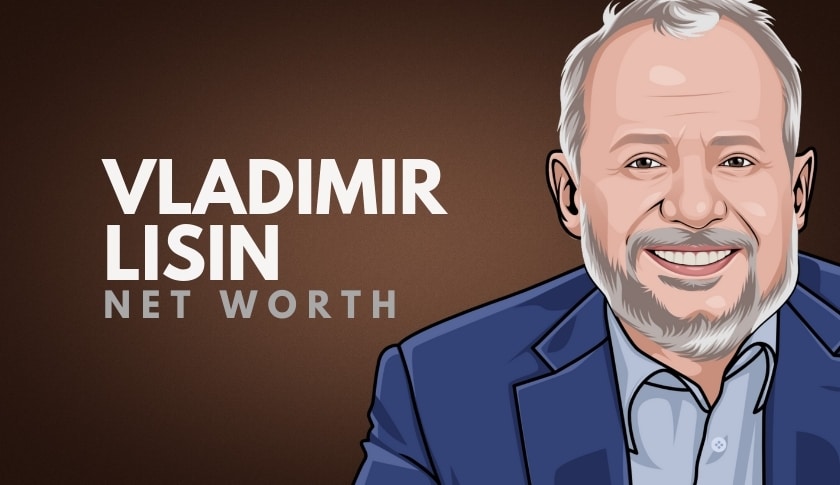 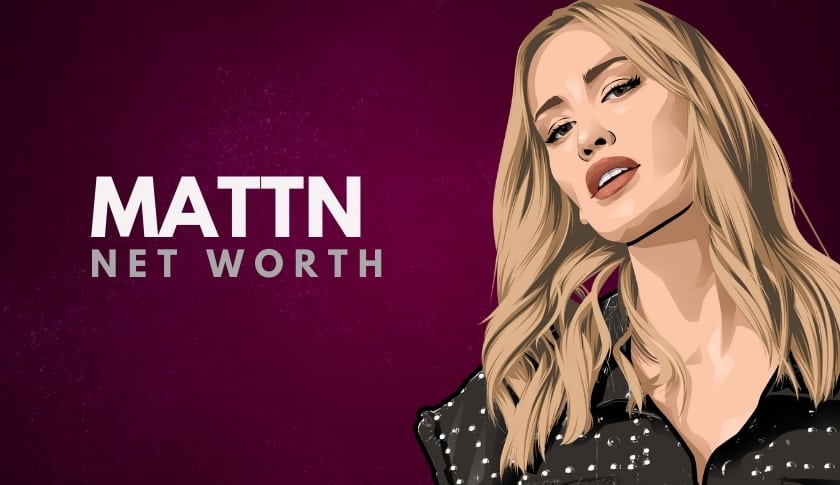 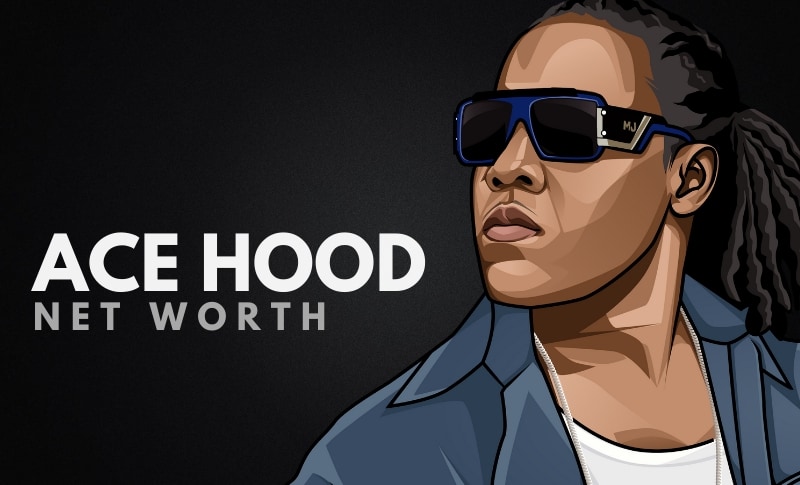