Which are your favorite William H Macy quotes?

William H. Macy is an American actor, director, and writer. He is most famously known for his appearance in the movie ‘Fargo’ as Jerry Lundegaard which granted him many awards, such as Emmy Awards, Screen Actors Guild Awards, and an Academy Award nomination.

Macy started out his career by starring in small, independent films, and then got through to some action films. So far, he has appeared in more than 130 movies, including ‘Boogie Nights’, ‘Mystery Men’, and ‘Magnolia’.

Here’s a collection of the most famous William H Macy quotes:

3. “Everyone hooks up with George Clooney. He’s a genuinely cool guy. He’s using his powers for good.” – William H Macy

5. “The Spirit Awards are great too, they’ll say anything because they’re not televised. Another great drinking night.” – William H Macy

7. “Writers love to write those idiotic, long stage directions, and some of them worse than others. They have nothing to do with the movie. They’re just jerking around.” – William H Macy

11. “I have been working out for 30 years, staying in shape in the dream that someday I would get to play a sex scene. Finally I get one, and they cut it.” – William H Macy

12. “When I was in New York, I was making a living. We had a summer house and a car that I could put in a garage. That’s something for a stage actor.” – William H Macy

13. “I don’t watch rushes. My whole thing is to try to stay in the moment with the other actor, and to let it all hang. I’m not sure I’m right on that, though.” – William H Macy

14. “There are some older women out there who are just knockouts, real beauties, and they’re not getting the roles they should.” – William H Macy

15. “Before I made it big I worked as a dishwasher, washing dishes in this place called Dishwasher House where people could just come in and do whatever they wanted to the dishes and we had to clean them with our hands till they bled. A lot of struggling actors worked there-Downey Jr., Joaquin Phoenix, Damon Wayans, Marlon Wayans, Keenen Ivory Wayans-and we actually all kind of wish we still did.” – William H Macy

16. “It sure is boring to be around people who are in character all the time. I always find it’s closer to mental illness than acting excellence.” – William H Macy

17. “I’m not religious. It’s an issue, ’cause I’ve got two little kids, and I feel you can’t grow up without knowledge of religion.” – William H Macy

18. “Stephen King writes a lot of things that are really charming and quirky, and that are more ironic than horror.” – William H Macy

19. “Directors work 10 times harder than anyone else. Get paid a quarter.” – William H Macy

20. “I’m really proud of the writing on Door to Door, and I think that’s the Emmy that meant the most – the writing.” – William H Macy

22. “One’s complete sentences are attempts, as often as not, to complete an incomplete self with words.” – William H Macy

23. “I’m a firm believer that character is highly overrated. Character is a trick that we do with the audience’s collusion.” – William H Macy

24. “I have a tendency to say yes to a script or no to a script. Not yes based on a rewrite.” – William H Macy

25. “It started with the Godfather, this operatic violence. I don’t know.” – William H Macy

26. “I think I’ve been in situations where they looked at me and just see some rich white guy – they don’t see me at all.” – William H Macy

28. “When Fargo came out, I hired a publicist for the first time in my life. I thought, if ever I was going to make it, that was then.” – William H Macy

29. “The character and the actor in a long-running series slowly become one. I think there must be funny stories about actors who, in the pilot for a TV series, did some weird thing with their eyes, or some speech impediment or something, and the next thing you know, it’s eight years later, and they’re still doing that freaking gag.” – William H Macy

30. “It was my first impulse, but I chose to play the priest as a true believer who was an absolute man of faith that absolutely supports the church.” – William H Macy

31. “We always want to see people strive and see the human spirit triumph against adversity. That’s what it’s all about because that’s what we’re doing. We’re trying to triumph in our lives.” – William H Macy

32. “I do love comedy, but I’m not brave enough to tackle a script whose goal is to make you laugh. That’s tough. The ones that can do it, I tip my hat off to them, but I don’t have that kind of humor or mind.” – William H Macy

33. “We thought sex was free. Sex is not free. There’s a price to be paid emotionally, physically, even legally. Sex isn’t a casual thing. It’s a huge thing.” – William H Macy

34. “The only people who do plays in LA are people who can’t get jobs in TV shows.” – William H Macy

35. “You can skim those stage directions and go right to the dialogue. You can almost read the movie in the same amount of time it will take you to see the movie.” – William H Macy

36. “We must admit that it is quite common that people do have affairs with their leading ladies and men.” – William H Macy

42. “Shameless is a rough show, and it’s not for everyone, but it’s also beautiful.” – William H Macy

44. “Oh yeah, that’s the Holy Grail, Pirates of the Caribbean. Johnny Depp, he’s the real deal, isn’t he? He doesn’t get the girl, and he doesn’t care.” – William H Macy

45. “It’s hard to be depressed around a ukulele. You just pick it up and you’re halfway home.” – William H Macy

46. “Ninety percent of the preparation we do as actors is just jive. It doesn’t do anything.” – William H Macy

48. “If I like the story and it’s well written, and it’s a character I want to play and they’ll pay me, then I decide to do it.” – William H Macy

49. “Nobody became an actor because he had a good childhood.” – William H Macy

50. “I’ve written a lot of scripts that someone else directed, and it’s absolutely vital that, if I’m gonna act in it, then I have to take off the writer hat and let the director direct.” – William H Macy

Thanks for checking out this collection of quotes from William H Macy! Don’t forget to share them on social media with your friends and family.

Which are your favorite William H Macy quotes? Leave a comment below. 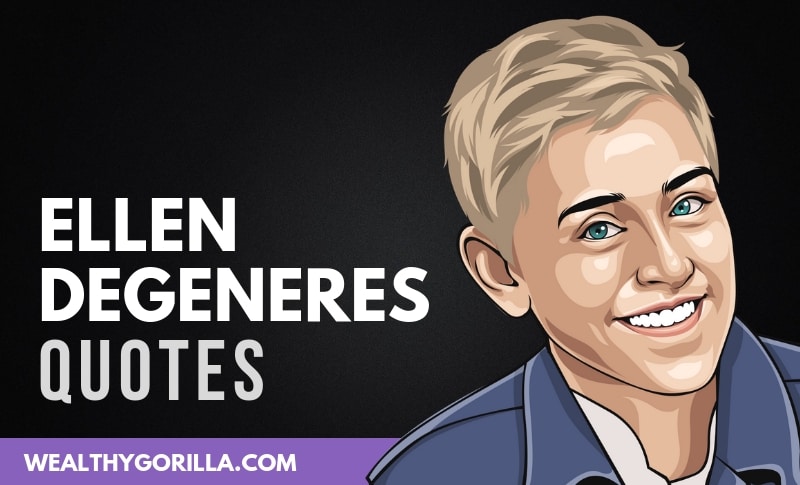 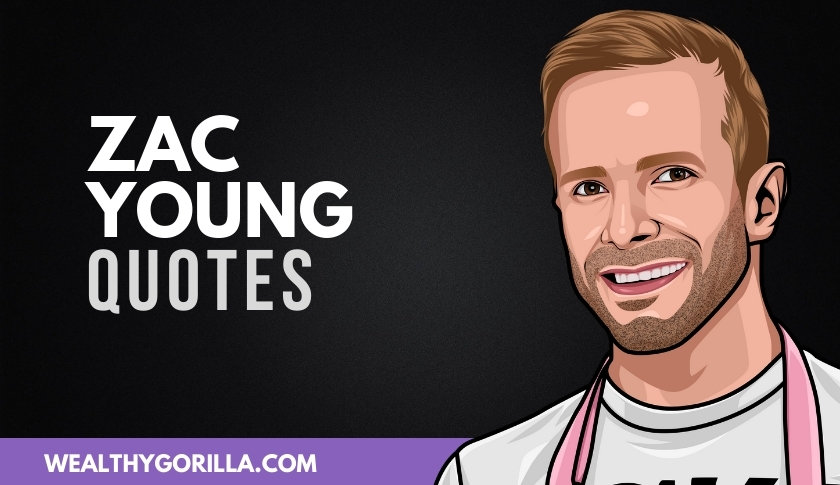 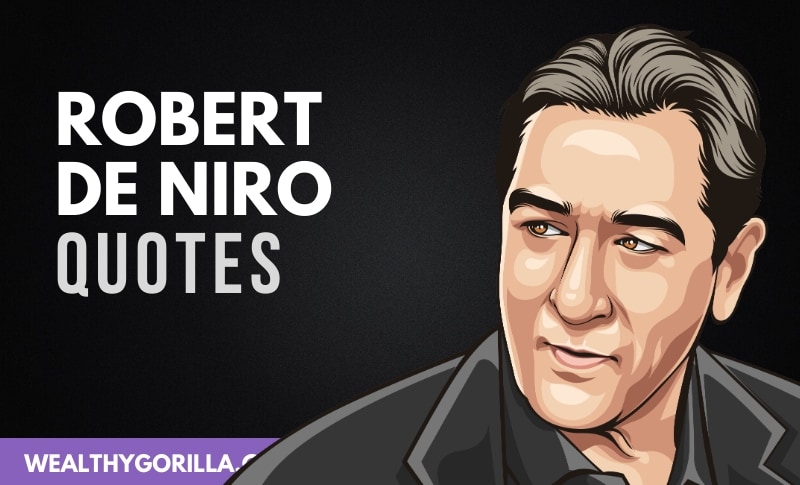